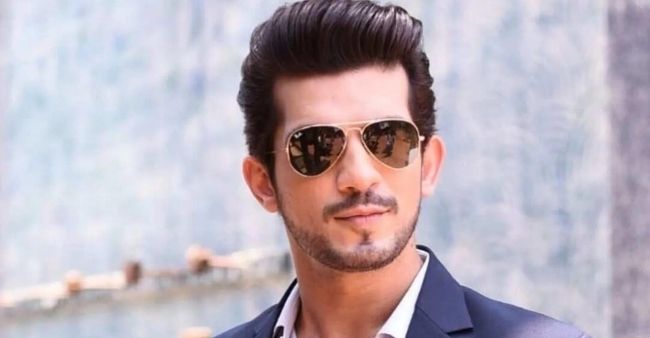 Vicky and Kat’s wedding will be taking place in a couple of days in Sawai, Madhopur, Rajasthan’s six Senses Fort Barwara, a 700-year old fort and a heritage site. Their wedding is the most awaited wedding of Bollywood. A report in E-times stated the wedding will take place on December 9. Also, the pre-wedding festivities will start on December 7.

For Vicky and Kat’s wedding 40 plush and luxurious hotels have been booked for the guests and the couple is expected to be in Rajasthan by December 6 as per the sources.

The confirmed wedding guests include some of the celebrities of Bollywood, Salman Khan, Alia Bhatt, Rohit Shetty, Karan Johar, and Farah Khan. Shah Rukh Khan also makes an appearance at the wedding event.

According to the sources, a popular dance troupe from Mumbai is already reached the venue and rehearsing. The dance troupe won’t be allowed to carry their phones but they were provided with the basic phone so that no pictures from the wedding event can be leaked. Also, provided a secret code for their entry.

Vicky was last seen in the film Udham Singh and Katrina Kaif in Sooryavanshi and next to be seen in Phone Bhoot releasing in 2022 as per the sources.