The year 2020 has been pretty destructive so far, the year was slow and fast at the same time. It feels like it was just yesterday when we were sent into lockdown but actually it has been over 8 months now. We are towards the end of the year 2020 and the most of our years went by staying inside the home, away from all kinds of entertainment sources.

Amid so many problems, it was the OTT platforms that came to our rescue. From movies to shows everything was on these OTT platforms. Although it has stopped us from watching movies on silver screens and relishing our favourite popcorn flavours.

Making the best out of the worst is what life is all about. And we did that by watching ‘n’ number of shows and movies to keep ourselves entertained throughout the year. Now, as we have reached the end of the year, let’s take a look at a few exciting movies and shows upcoming on Prime Video to make our December more cosy. 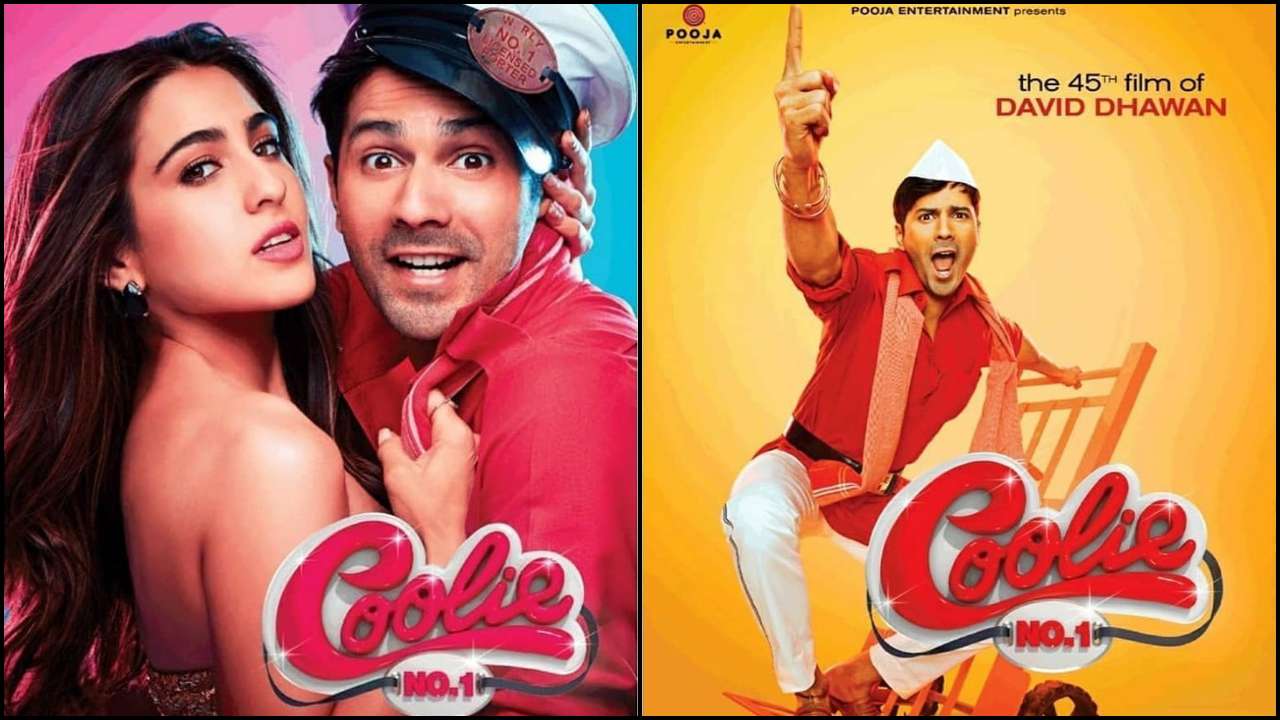 One of the most anticipated Hindi movies on Prime Video releasing in December is Coolie No. 1 which promises to be a blast as per the recent trailer release. 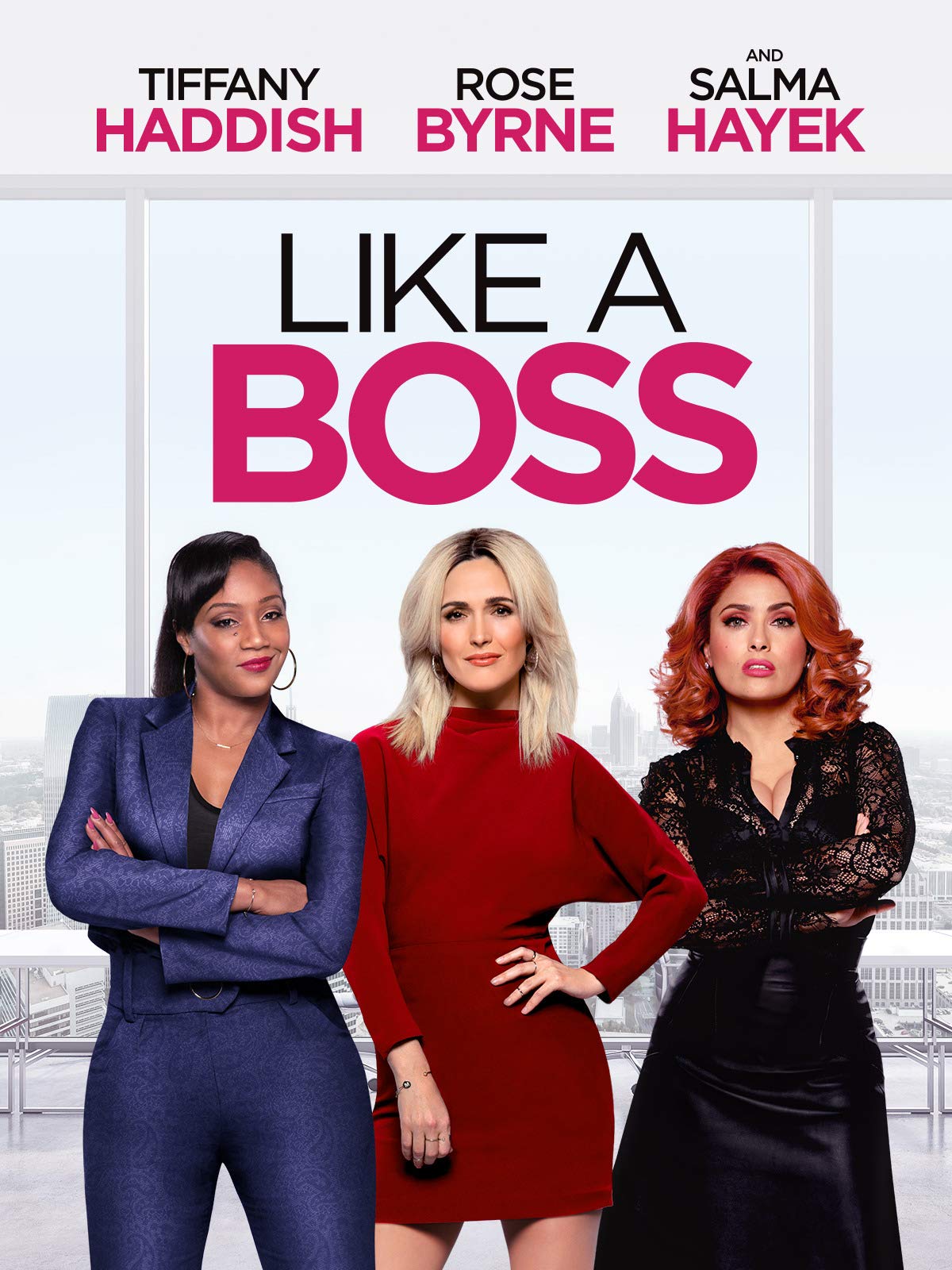 Like A Boss is another one of the early 2020 releases that took a hit due to the lockdown. The movie has a all female cast which makes it one of the most awaited movies of the year. 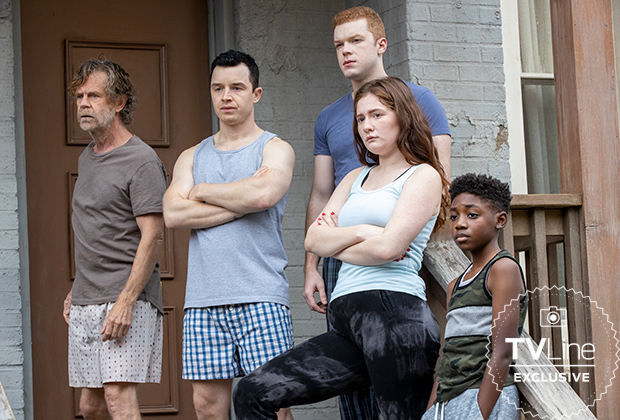 The sitcom, that shows the lives of a dysfunctional family of six children in Chicago raised by a drunk single father, is coming with its 11th season. 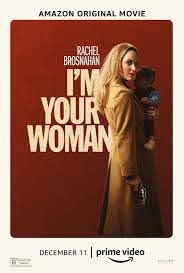 I’m Your Woman is a thriller drama is set in the 1970s and is packed with exhilarating action sequences, it is also has a different fanbase.