Fan asks Tiger Shroff whether he or Hrithik Roshan is the better dancer, actor replies 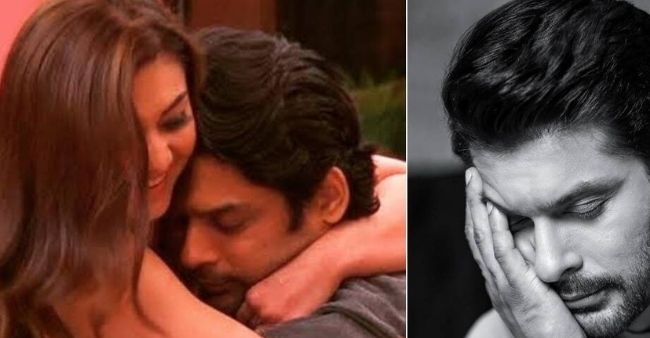 It is no news that Tiger Shroff admires Hrithik Roshan. While he whole-heartedly admits that he looks up to Hrithik Roshan as a role model, he also says that it’s because of him that Tiger decided to venture into Bollywood. The two have also shared screen space in the 2019 action flick, ‘War’, which Tiger said was his proudest moment ever, to get to work with his idol.

Recently, Tiger decided to follow the ongoing ‘ Ask me anything’ trend and took to his Instagram stories, inviting fans to ask him questions. One fan asked ”Who is more better dancer u or hrithik roshan sir”. Tiger gave a typical fanboy answer ”@hrithikroshan hands down ba**s to the floor is way better”. In this story, he shared a BTS snippet from the song ‘Jai Jai Shiv Shankar’, from War. Directed by ‘Bang Bang’ director Siddharth Anand, this movie, which also featured Vaani Kapoor, Ashutosh Rana and Anupriya Goenka, was the highest grossing opener of all time in Bollywood, a record yet unbroken. Tiger will be next seen in ‘Ganpath’ and Heropanti 2, which also features Tara Sutaria in a lead role. It will be helmed by director Ahmed Khan. Hrithik has Siddharth Anand’s ‘Fighter’ on his hands, alongside actress Deepika Padukone.