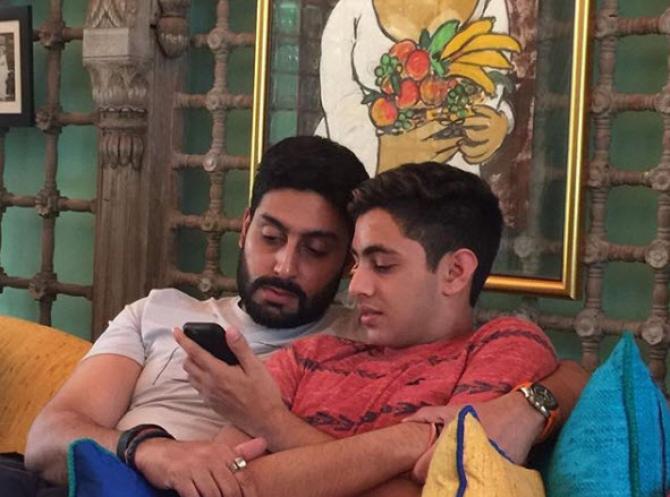 Bollywood’s renowned choreographer and director Farah Khan recently revealed that actress such as Shilpa Shetty and Raveena Tandon were considered for the iconic song Chaiyya Chaiyya from the movie Dil Se. Malaika Arora became a famous heroin after the song which was shot aboard a moving train and featured Shah Rukh Khan as well.

Recalling the inside information at the ongoing International Film Festival of India (IFFI) Goa, Farah also revealed various details about her journey as a choreographer and director.

Perhaps the most shocking thing that she revealed in Goa was that the makers of the film wanted to cast lead actresses such as Shilpa Shetty and Raveena Tandon but couldn’t and eventually, Malaika Arora was given the song which became a classic in no time. She said, “We had approached Shilpa (Shetty) to Raveena (Tandon), a lot of actors but no one did it. Malaika did the song and became a star after that.”

Speaking about further details about the song, Farah added, “We couldn’t get the permission to shoot at the station, so we managed to shoot it on top of a train. We did it in four days and no one fell.”

She further revealed that her dream is to choreograph Holywood actor Tom Cruise. “I definitely want to make Tom Cruise dance. That’s been a dream,” said the 54-year-old.

While she might not have been able to get Tom Cruise to dance for her so far, she was able to get most of the Bollywood actors in one song, Deewangi Deewangi, from Om Shanti Om. However, Farah also revealed that she wanted Aamir Khan as well in the song.

“I wanted Aamir (Khan) in it. I wanted one shot to have the three Khans together. Aamir drove me crazy for ten days. He couldn’t make it because he was editing ‘Taare Zameen Par’,” she recalled. Four years later, he told her that he didn’t want to do the song.