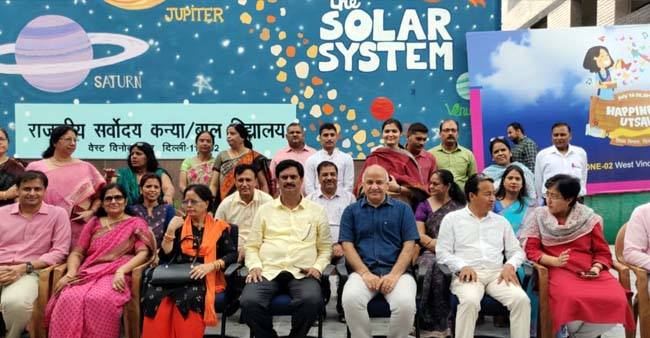 Actor Fatima Sana Shaikh is currently holidaying in Macau and her pictures from the vacation are now going viral. She made her Bollywood debut with Aamir Khan’s Dangal where she featured with Zaira Wasim and Sakshi Tanwar.

In one set of the pictures, Fatima has a delicious lunch laid out in front but she has her eyes on other’s plates. She captioned the pictures, “Kyunki, Dusre ke plate main kya hai. Jaan na zaroori hai Had the yummiest lunch at the Golden peacock today.”

She uploaded a lot of pictures from her Macau vacay and the pictures will surely give you loads of wanderlust. Check them out below:

Fatima was last seen in Thugs of Hindostan that also starred Katrina Kaif, Aamir Khan and Amitabh Bachchan and turned out to be a dud at the box office. Fatima essayed the role of a warrior in the film.

She will next be seen in Bhoot Police, a horror-comedy in 3D, which is all set to go on floors in August and will star Saif Ali Khan. It will be directed by Pavan Kripalani, who earlier helmed films like Ragini MMS and Phobia, among others. Reportedly, the film was initially titled Tantrik and Abhishek Bachchan was set to play the lead role. The release date of the film has not been revealed by the makers yet.

Fatima is also rumoured to be a part of Anurag Basu’s Ludo that also stars Vidya Balan , Rajkummar Rao, Abhishek Bachchan, Sanya Malhotra, Pankaj Tripathi and Aditya Roy Kapur. The film is said to be a sequel to Anurag’s Life In A Metro.