Today, films release with an aim to cross the 100 crore mark and enter the club. Bollywood makes films to achieve these numbers. However, not every film but most of the films. It all started with Aamir Khan’s hit film Ghajini that introduced the film town to the club of 100 crores and since then the race is on. Today, the success of films measure with its mark of 100 crores.

But, now times have come when even stars like Shah Rukh Khan and Salman Khan started off giving flops even after making 100 crores at the box office. If you are unaware which are these films, have a look at the 5 films of Bollywood that made it to the 100 crore club but are not hits.

Unlike its other two parts, the third installment of Race which featured Salman Khan in the lead role is a terrible film of the year 2018. Though, the film collected around 169 crores, still failed to come in the category of a hit film. Also, it wasn’t liked by critics and faced backlash on social media. Shah Rukh Khan and Kajol’s evergreen Jodi failed to become a hit. Rohit Shetty directorial gathered big stars but proved disastrous movie. The film had no story to impress the audience still it earned 148 crores and became an average. 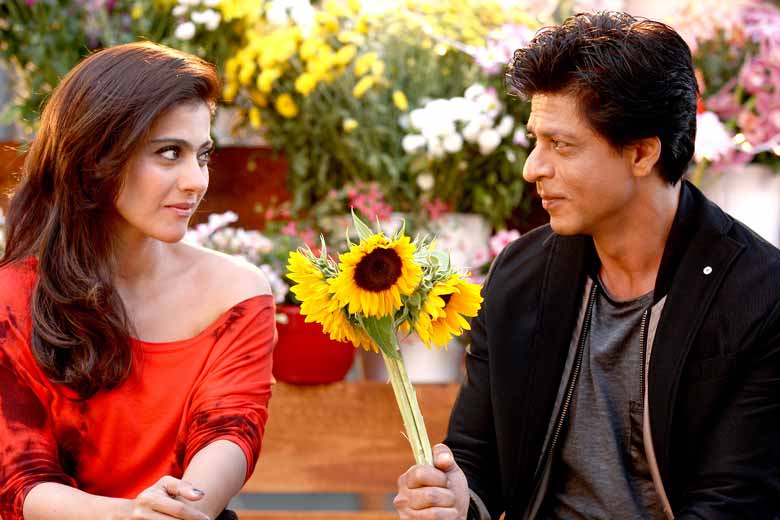 Again Salman Khan starrer Tubelight which was a try for an experiment failed to bring the audience to the theatres. Even Shah Rukh Khan’s cameo didn’t help the film to become a hit. The film tanked at the box office still manage to collect 121 crores. 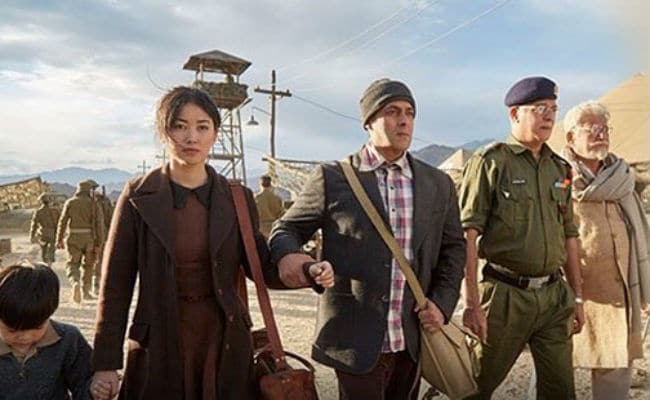 Salman Khan, Tabu and new face Daisy Shah starrer entered the 100 crores club with an average result and collected over 111 crores. The movie gave a message of building a human chain of doing good and starting a social movement but happened something against to it and didn’t prove a hit. The film with the lead role of Ajay Devgn and also his ambitious directorial project did not give the result as imagined and collected only 1 crore over to make it enter in the 100 crore club. Despite having really good action sequences, the film didn’t do well on the box office. Having only a star in the film doesn’t mean that the film will be a hit. The audience does like the content and direction of the films and these films are proofs of it.