Bollywood movies have profligate sets and top-notch characters who are ready to dance and make people laugh at any possible time. There are also Bollywood flicks that don’t follow the set formula and remained ignored. Check below to know more about 5 such films. 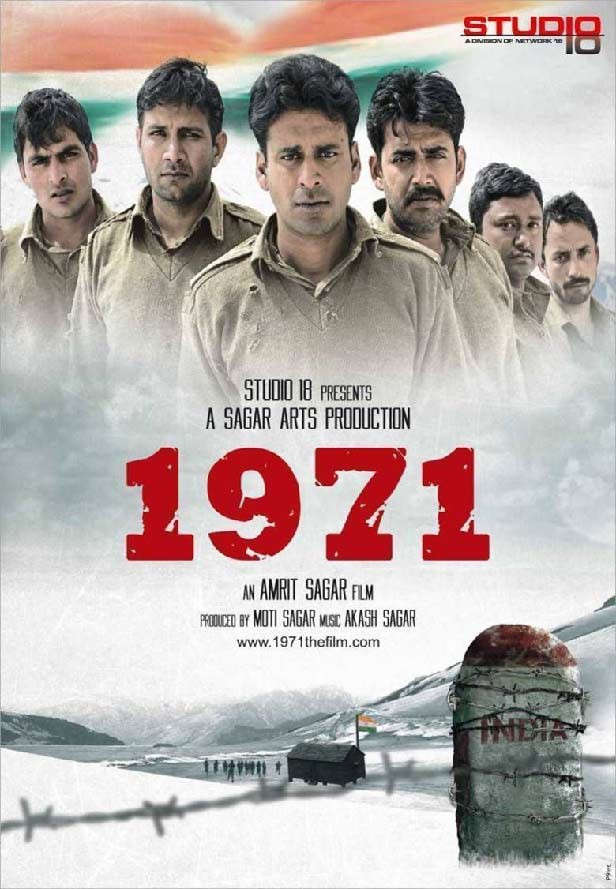 1. 1971: The forceful drama featuring Manoj Bajpayee got rolled out in the year 2007 but the film failed to woo the viewers. But the film got a positive response after a gap of 13 years when it got released on the web. 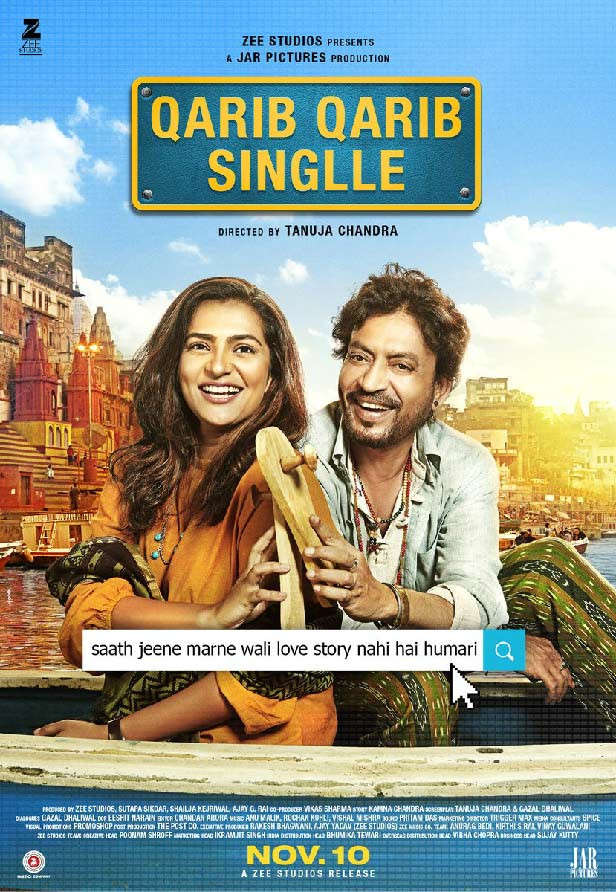 2. Qarib Qarib Single: It had actors Irrfan Khan and Parvathy Thiruvothu. The flick is a special old school loving drama, which will surely make you laugh.

3. Kaamyaab: Sanjay Mishra looked perfect in the film as his role in this movie was just fab. But the movie remained a dud in spite of Shah Rukh Khan batting for it.

4. Tumbbad: Tumbbad was a movie that bagged admiration from critics and also bagged 3 Filmfare honors the respective year. However, this flick failed to woo the public and got ignored. 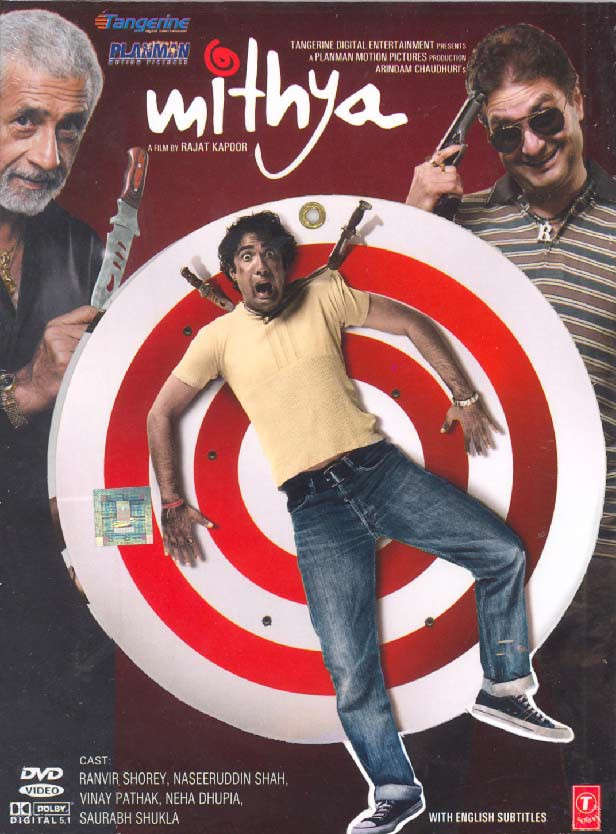 5. Mithya: Mithya is a comic thriller that had Ranvir Shorey, Neha Dhupia, Naseeruddin Shah, and Vinay Pathak. The movie has an adequate amount of fun to keep you amused but nobody valued this little gem at the time of release.