Films Like Mumbai Saga, Roohi & Others That Fans Can’t Wait To Watch In March Cinemas are permitted to work with their 100% capacities and a lot of films are planned to reach theaters in the month of March. Here is a list of some movies that we just can’t wait to watch. 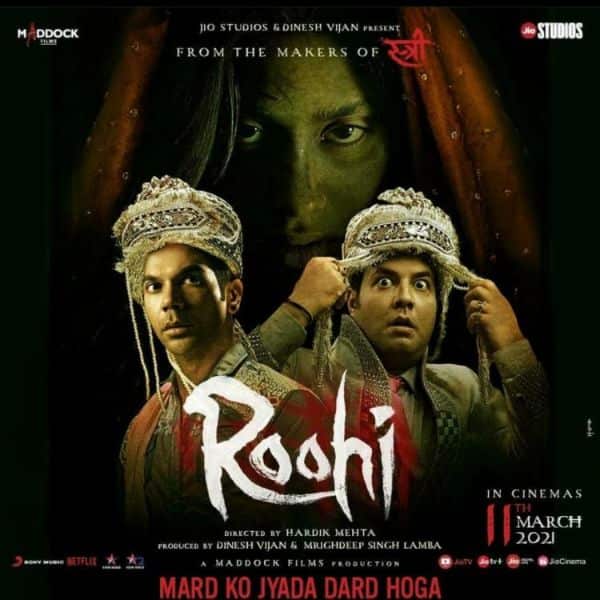 Roohi – The flick Roohi, which has biggies like Rajkummar Rao, Janhvi Kapoor and Varun Sharma in the lead roles, is a horror-comedy. It is helmed under the banner of Hardik Mehta. The name of the movie got transformed from Roohi Afzana to Roohi. It will reach theaters on March 11.

Flight – Helmed under the banner of Suraj Joshi, the flick has Mohit Chaddha, Pavan Malhotra, Zakir Hussain, Viveck Vaswani, Shibani Bedi, Pritam Singh, Kaizad Kotwal and others in the lead roles. Produced by Crazy Boyz Entertainment Pvt. Ltd., the film is Bollywood’s first-of-its-kind mid-air rescue task. It is based on the journey of Ranveer Malhotra, who has to confront all the lethal problems on a plane with the intention to survive. It will reach theaters on March 19. 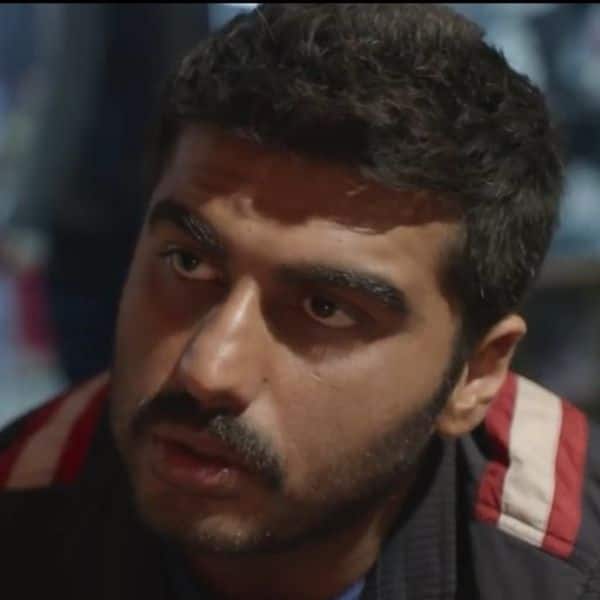 Mumbai Saga – The flick to be released on March 19 circles around Mumbai’s criminal world of the 1980s and 1990s. It has Jackie Shroff, Suniel Shetty, John Abraham and Emraan Hashmi in noteworthy roles.

Haathi Mere Saathi – The film will reach theaters on March 26. It will be a trilingual movie (Hindi, Tamil and Telugu). It has Rana Daggubati in the lead role.