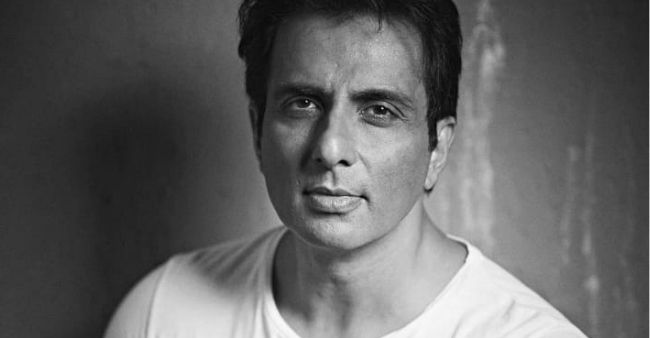 Amid the pandemic government started vaccination drives for all, only after the second dose of vaccination it was said that the chance of catching the Corona Virus was at minimal rate  but, a lot of people still test positive even if they are vaccinated fully and one of them is our choreographer turned director “Farah Khan”.  The Om Shanti Om director share the news of being covid  positive on her social media handles and says she forgot to put her “kala teeka” before going for vaccination.

Earlier the director was in buzz when she slammed a troll which made a statement on her and her children, this had happened after the film maker appeared on Arbaz Khan’s show Pinch.

the troll read as ” moti ke bache itne sukhe kaise ” to which she had a sassy and gut punching answer the mother of three said ” you take care of yours I will take care of mine ” she also lashed out saying that everyone behind the screen (phone/laptop) think they are a critic.

Farah also put a light how people call out for nepotism in Bollywood whereas they are the ones who prefer seeing the post or photo of star kids like Taimur and Suhana Khan and would not see any photos of normal people.