Formulaic biopics that couldn’t do as well as other biopics

However fascinated fictional world looks to us, there are more than several real life stories that have made us jump on our feet every time we read or saw them on screen. Very frequently some filmmaker or the other is making and releasing a biopic every other month.

One might even start to think that biopics have become a formula to ensure that a film is a box office hit. However, that’s not very true. Bollywood is releasing more biopics now than ever. Generally they tend to do pretty great at business, but not all biopics over the years have done equally great. Today we’re gonna talk about a few formulaic biopics that couldn’t do as well as other biopics.

Main Aur Charles was set to be a fascinating film, simply because it had an amazing story based on Charles Shobhraj, the criminal master mind. The movie also had Randeep Hooda playing Charles.

The movie follows the life of Mohammad Azharuddin, arguably one of the most intriguing characters in Indian cricket’s history. And given our fascination with cricket, the movie should have done pretty good on the box office, but it did poorly. 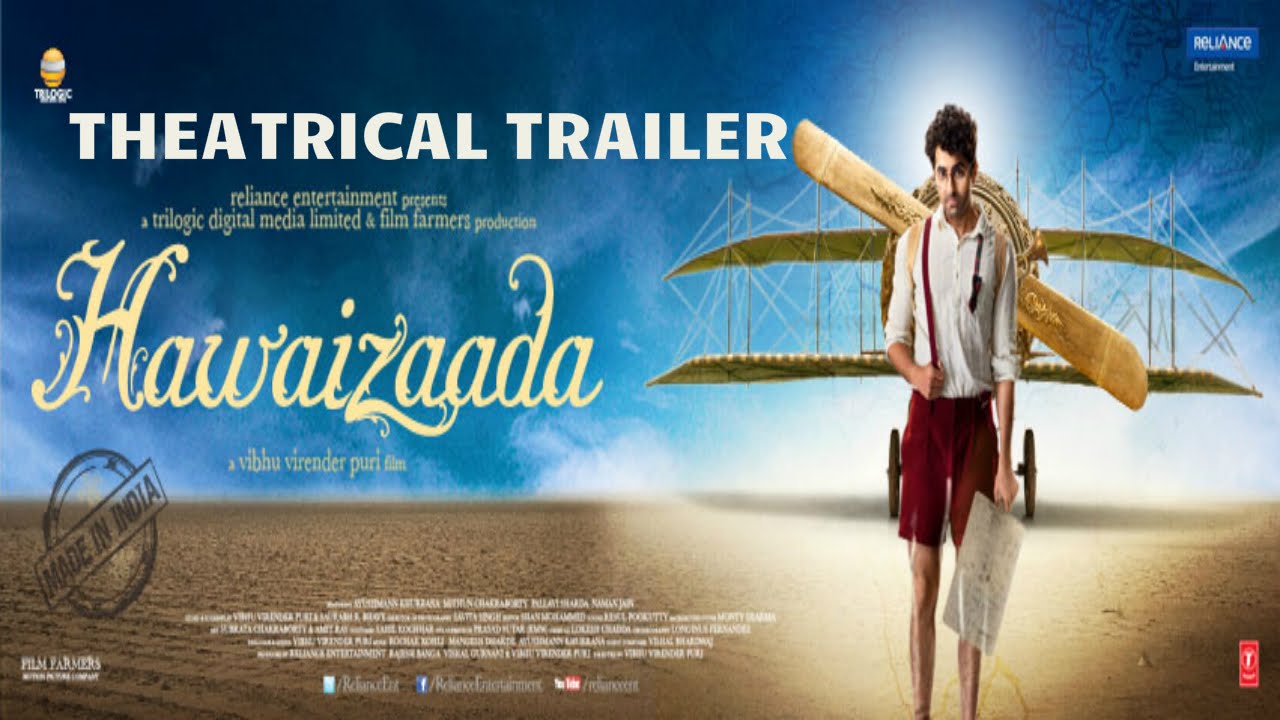 Ayushmann Khurrana starrer film is a loosely made biopic on the life of Shivkar Bapuji Talpade, one of India’s most prominent scholars, who is said to have made the first unmanned aeroplane back in the 1890s. The film was wonderful to watch, especially the cinematography and Ayushmann Khurrana’s acting, but it didn’t do as good as one would expect. 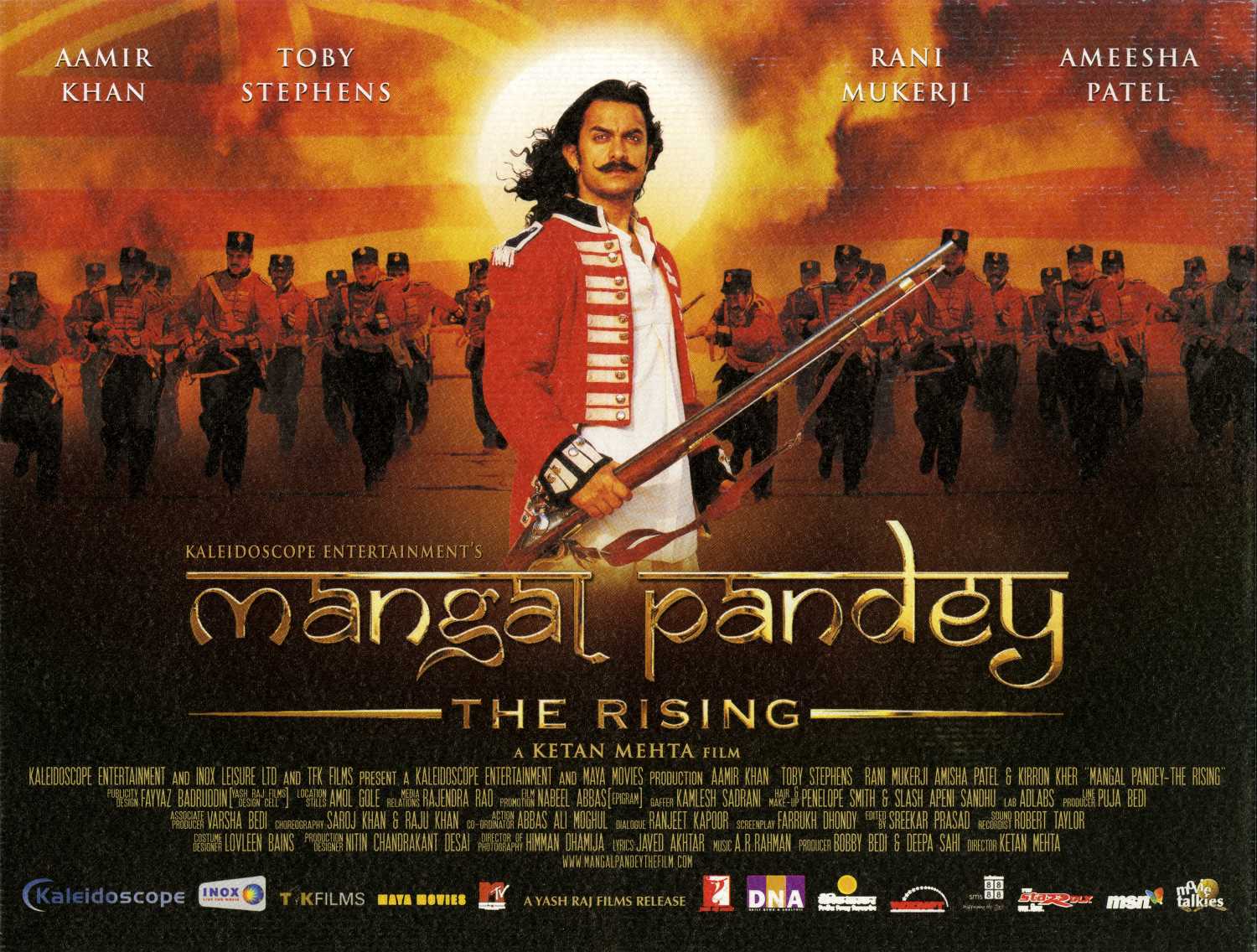 Aamir Khan’s Mangal Pandey: The Rising had more than several reasons to have done great on the box office, like film about India’s struggle to freedom, and the first war of our independence. It had a great script, a solid storyline but yet it did not perform well on the box office.