Gautam Gambhir Birthday Special: Some of the Best Innings of Gambhir in the Indian Jersey 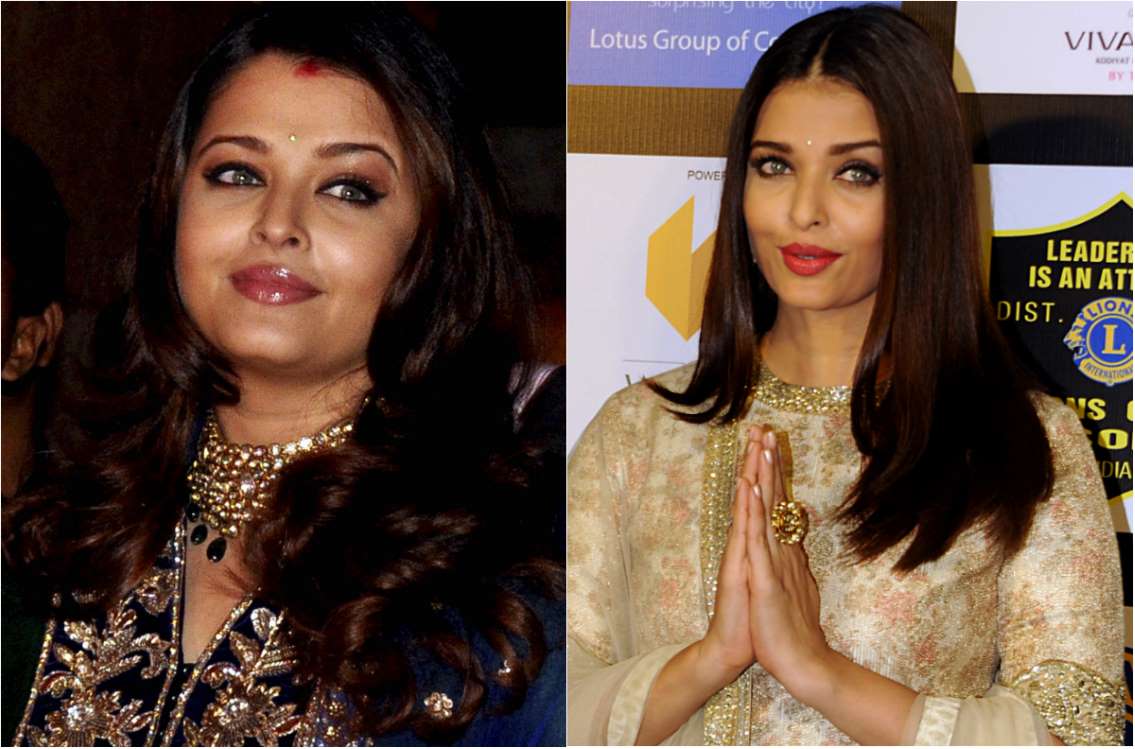 Talk about Gautam Gambhir and memories of the stunning World Cup knock against Sri Lanka will come forth in minds of Indian cricket fans. The left-handed opener also was crucial when India won the 2007 T20 World Cup. He also led KKR to two IPL titles, the man is currently an MLA and is enjoying life away from the 22-yards.

Today, the cricket legend turns 38, and on we take a look at some of his best innings from his 15-year long career in Indian colours: Without a question, Gambhir’s most crucial knock for India came at the biggest stage of them all. Rising to the occasion when his team needed him the most, the left-handed opener fell 3 short of a century against Sri Lanka but won all hearts because his knock that propelled India to victory. After a shaky start against bitter rivals Pakistan, Gambhir took the charge in absence of Virendra Sehwag and scored a magnificent 75 runs. It wasn’t a high scoring encounter but India won their maiden T20 World Cup courtesy of a timely inning but Gauti. Gauti always came to the fore when India needed him the most. Playing away to New Zealand, India were chasing a humongous 619 run target set by the Kiwis in the second test. Gambhir scored 137 runs in 436 balls, his innings lasted for two days. By the time he was dismissed India were able to draw the test and win the series. Chasing a target of 315 in the fourth ODI versus Sri Lanka, India again relied on Gautam as they lost both their openers inside first four overs. Gauti along with Kohli put up a 224 run stand, scoring an unbeaten 150 against the Lankans. As if that wasn’t enough, he gifted his Man of the Match award to Virat as a gesture of thanks.