Gautam Gupta misses baby girl Anayka, shares a video of her waving at him

A father is your source of light in the dark. A father loves you the most. We take fathers for granted because of a very simple reason, that fathers are unable to express their feelings.

Traditionally, a father was supposed to have tears only on the wedding day of his daughter during vidaai to tell her how much he loves her. But, the modern age fathers have changed this rigid structure of fatherly figure by pampering their kids all the time.

Now, the ‘dads’ don’t hesitate in showing that they can have feelings as well and can love and nurture their child. One such example of fatherly love is television actor, Gautam Gupta. 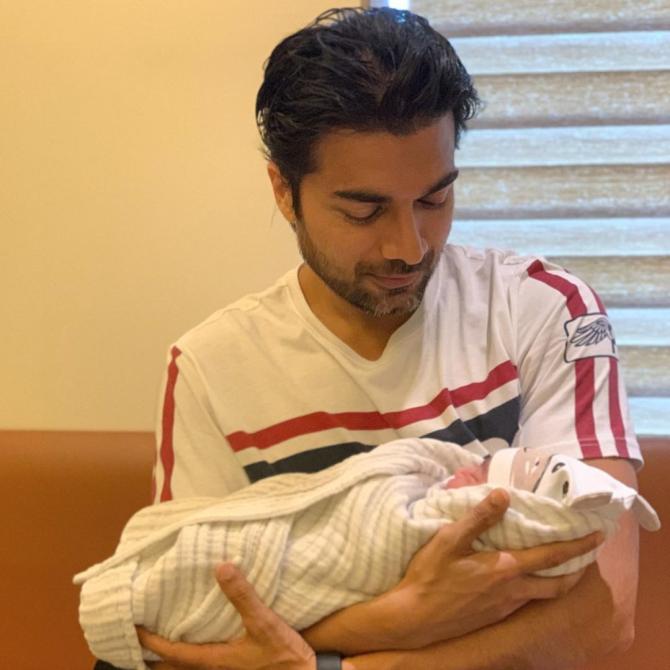 The television celebrity couple Smriti Khanna and Gautam Gupta had no bounds of happiness when they embarked their journey as parents. It was on April 15, 2020 when the adorable couple had welcomed a little angel in their life and named her Anayka. Ever since then, neither one of them can get enough of their goofball’s cuteness.

As Gautam is not well right now and has stayed away from his little girl, the doting father has been missing his baby girl. On October 28, 2020, the actor took to his Instagram handle and shared an adorable video with his fans where Anayka can be seen waving at him through the window. 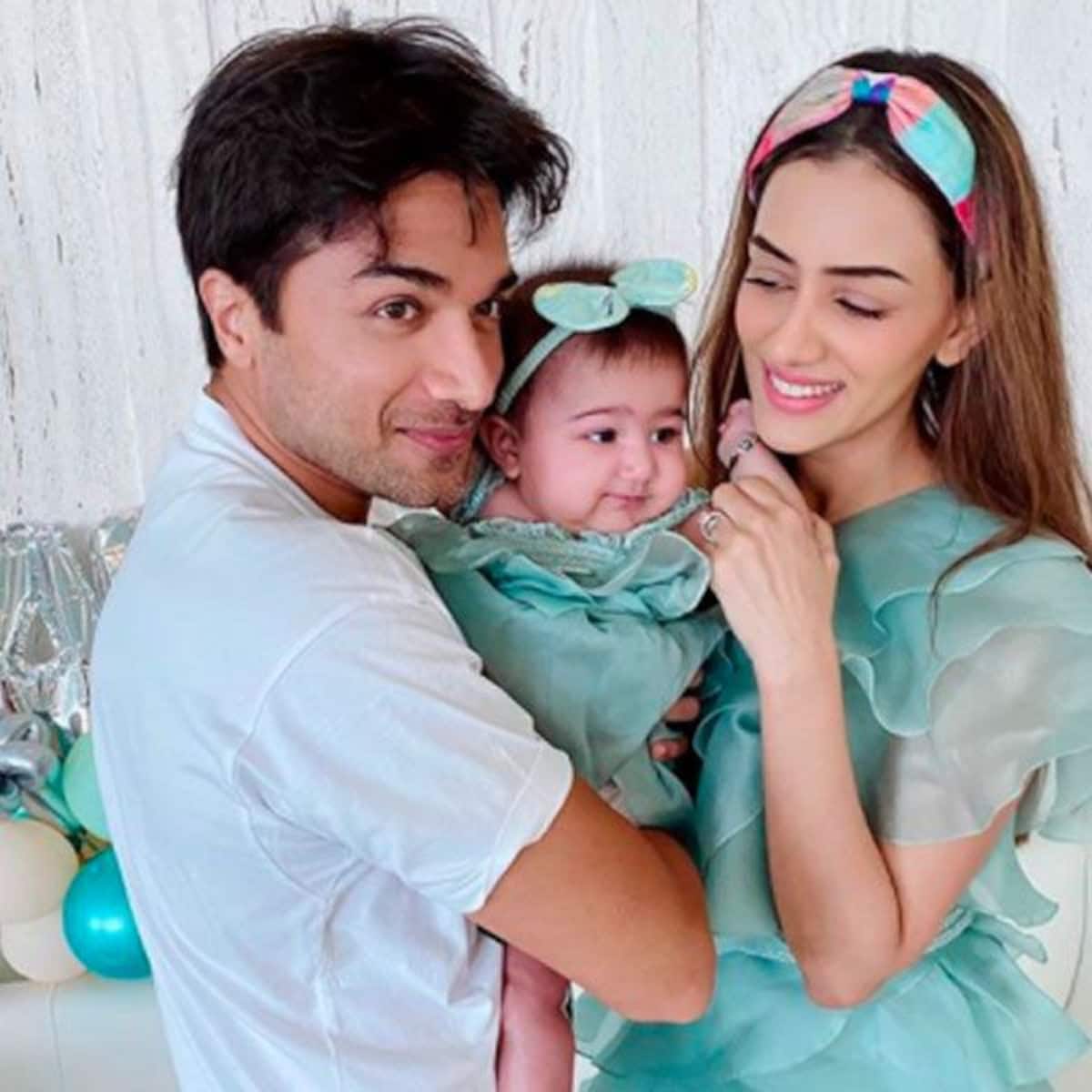 Along with the video, the papa bear also shared a caption mentioning how the first thing he will do when he gets well is loving his little princess. He wrote, “No points for guessing the first thing I will do once I am cured. @anaykaguptaofficial @smriti_khanna.”

Before baby Anayka entered his life, Gautam’s feed used to be filled with cute social media PDA for his wife, Smriti. And now, it’s a hub of their little princess’ pictures.