These are the couples that give us some huge couple goals every time they engage in some cute social media PDA. Bollywood has many celebrity couples that share so much between them that it is impossible to stop your heart from melting into a puddle.

One such couple is Ritesh Deshmukh and Genelia Deshmukh. They have been in a relationship for the last 10 years and have been married for eight years. And even after so much time, they are practically inseparable.

It was in the year 2002 when Riteish Deshmukh and Genelia D’Souza, with a dream of making it big in the entertainment industry, had met. It was a test filming for their debut film, Tujhe Meri Kasam.

Genelia had a preconceived notion about Riteish for hailing from an influential political family. But, during filming the two had struck a beautiful friendship, which had eventually turned into love. And after dating each other for ten years, the two had tied the knot on February 3, 2012. 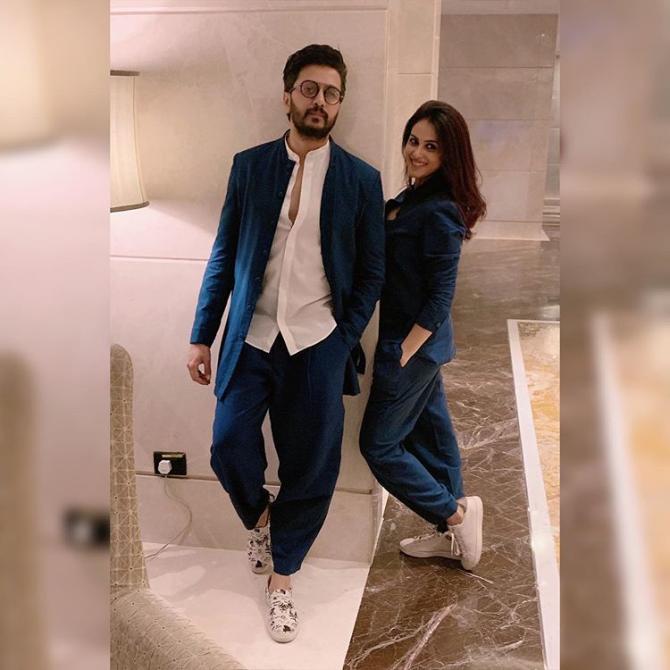 In a recent interview, Genelia revealed the secret of her happy marriage with Riteish. She had given credits to her hubby for the same. She said that Riteish is the one in the relationship who never creates an argument.

She added that it’s her who creates the nitty-gritty of issues, she said that she sometimes feel she wants that to happen because she is a different person. Genelia thinks that between all that, they found a beautiful rhythm for communication.