Throwback pics of Bollywood stars in their struggling days are unmissable 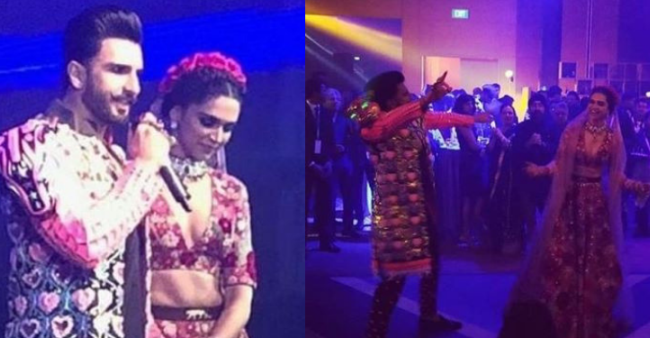 Rarely it happens people get been born with a silver spoon in his mouth, and in our Bollywood world, not all celebs come from a star-studded background. Few of them have really worked hard and made their golden way in this world, the journey of those stars deserves accolades than the stars- studded celebs. Today, we have decided to bring you up such talented actors and actresses who hang in there to make a remarkable persona in this industry.

Take a look at the pictures of these struggling actors, who with their hard work made way to Bollywood.

Do you identify him… Sidharth Malhotra, the actor who made debut with Karan Johar’s Student Of The Year, in his early days looked so different as he now looks. The 33-year-old actor at the age of 18, opted to model as his profession, Sidharth being unsatisfied by the work, went on as assistant director to Karan Johar in the 2010 film My Name Is Khan.

Bipasha Basu, aka Bipasha Basu Singh Grover after her marriage. Her picture speaks thousands of words and the difference between the ‘then and now’ Bipasha is clearly visible, the actress struggling age photos are truly speaking the fact.

The actress started working at the age of writing love letters, the actress said in Karan Johar’s chat show, “Do these Bollywood kids know that it takes almost 10 years to build an audience and to get a critic. These star kids already start from a point where they have everything and they are not aware of the fact that for an outsider, it can take his entire lifetime to reach the starting point.” R Madhwan has been described as one of the few actors in India who is able to achieve pan-Indian appeal, having appeared in films from seven different languages, the talented actor has been hugely liked by the audience. ‘Badshah Of Bollywood’, King Khan made his career with appearances in various television series in the late 1980s. He made his Bollywood debut in 1992 with Deewana. 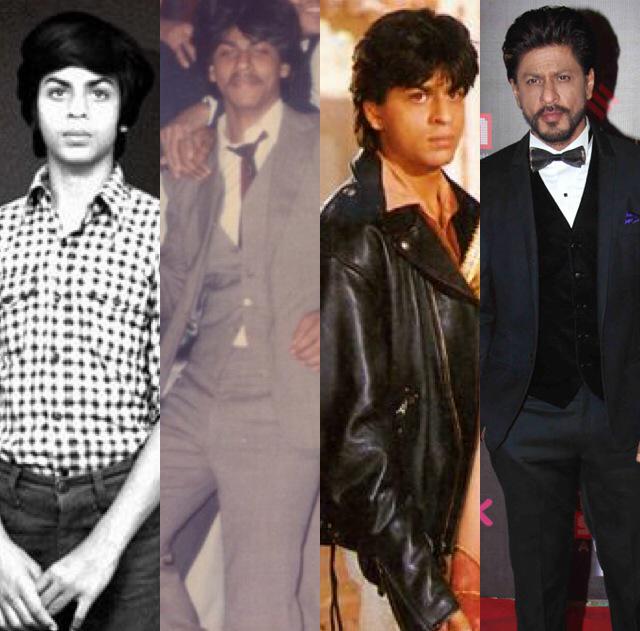