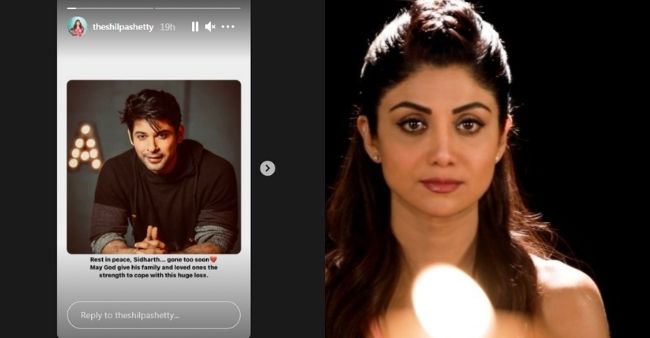 The Kapil Sharma Show guests Govinda and wife Sunita are ready to set laughter in the show. The promo has released and the comedy just brings tears in our eyes. It is earlier episode as we saw that Krushna Abhishek will not be a part of that episode.

In the promo it is seen that Kapil takes a love test between husband and wife. Kapil at first asks Govinda about which colour earrings is   Sunita wearing. The actor not knowing the answer  sings the song Tere chehre se nazar nahi hatti, nazaare hum kya dekhein. In addition, Kapil asks Sunita’s nailpolish colour and it is a failure yet again. Sunita then complained of how unromantic is he.

Lastly, Kapil asks the lipstick shade to which Hero No.1 actor answers it must be red. The answer is wrong but Govinda feels that the shade is red itself to which Sunita says, “Aaja choom ke dekh le beta” Sunita being a perfect wife knows everything about her husband right from his clothes to every details. Have a look at Govinda’s dance moves from The Kapil Sharma Show.

The couple surely have a blast at the show as the comedians don’t fail to make them laugh. Sunita in an interview also mentioned that she would never like to see Krushna’s face ever again but also hope that Lord Ganesha will resolve things. There is a ray of hope despite the internal affairs there is still love between them. On the other hand Kashmera said that Sunita is known by someone’s wife and has no identity of herself.