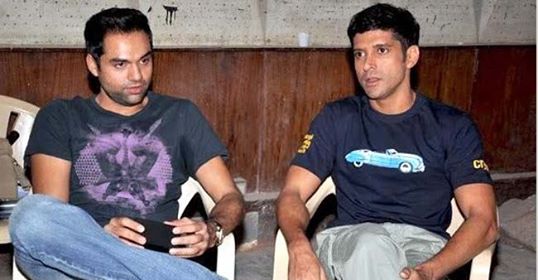 Prerna aka Shweta Tiwari was a household name when the original Kasautii Zindagii Kay aired back in the days. Nowadays, Erica has taken over from Shweta, but she will always remain the original Prerna. Born on 4th October 1980, Shweta turns 39 today. On the occasion of her birthday, we take a look at some lesser-known facts about the actress.

1) Shweta hails from the town of Pratapgarh, in Uttar Pradesh. She rose to fame as the main lead ‘Prerna’ with television daily Kasautii Zindagii Kay.

3) She also participated in reality shows such ‘Iss Jungle Se Mujhe Bachao’, ‘Jhalak Dikhhla Jaa 3’, and ‘Big Boss 4’. Shweta won the season 4 of show ‘Big Boss’ and did fairly well in others.

5) Shweta has also worked in Punjabi, Kannad and Marathi movies. She even once worked in a Nepali film, titled ‘Trinetra’.

6) In the year 1998, Shweta got married to television actor Raja Chaudhary, but the duo got divorced in by 2007. They have a daughter together, named Palak. She is quite popular nowadays.

7) Shweta decided to give life another chance, and she got married for the second time in the year 2013, this time to another television actor Abhinav Kohli. The couple has a baby boy together.

Recently, Shweta returned to television after a gap of three years with the serial ‘Mere Dad Ki Dulhan’. Speaking about her character, Shweta had said, “My character of Guneet is a relatable one, as we find them everywhere. I love stepping into shoes of unique characters each time. For my look in the show, the makers didn’t want my long hair. Hence, I am keeping them short. My character is outspoken, straight-forward and is full of life.”

On a related note, we wish Shweta a very happy birthday. Karan Patel opens up on his life post the birth of his daughter Mehr... Surbhi Chandna shares a hilarious BTS video from the sets of Sanjivani with Gaurav Chopra... MTV Splitsvilla 12 winner Priyamvada Kant wishes to be a Roadie in her recent video...