Without a doubt, Vijay Deverakonda is the most successful Telugu actor in the post-Mahesh Babu period. Vijay’s audacious re-definition of the screen hero, combined with his massive fan base and uncanny marketing savvy, has propelled him from Andhra Pradesh to other parts of India, despite the fact that he has yet to release a single Hindi film!

Here are 5 movies that characterise VD’s superstardom on his birthday.

Even before Arjun Reddy, Vijay rocked it as a lover boy who wants to be a chef in his first starring role. The film’s well-balanced plot seamlessly transitioned from romance to food. Vijay gave a reflective, unconventional performance that allowed the character to develop as the story progressed. 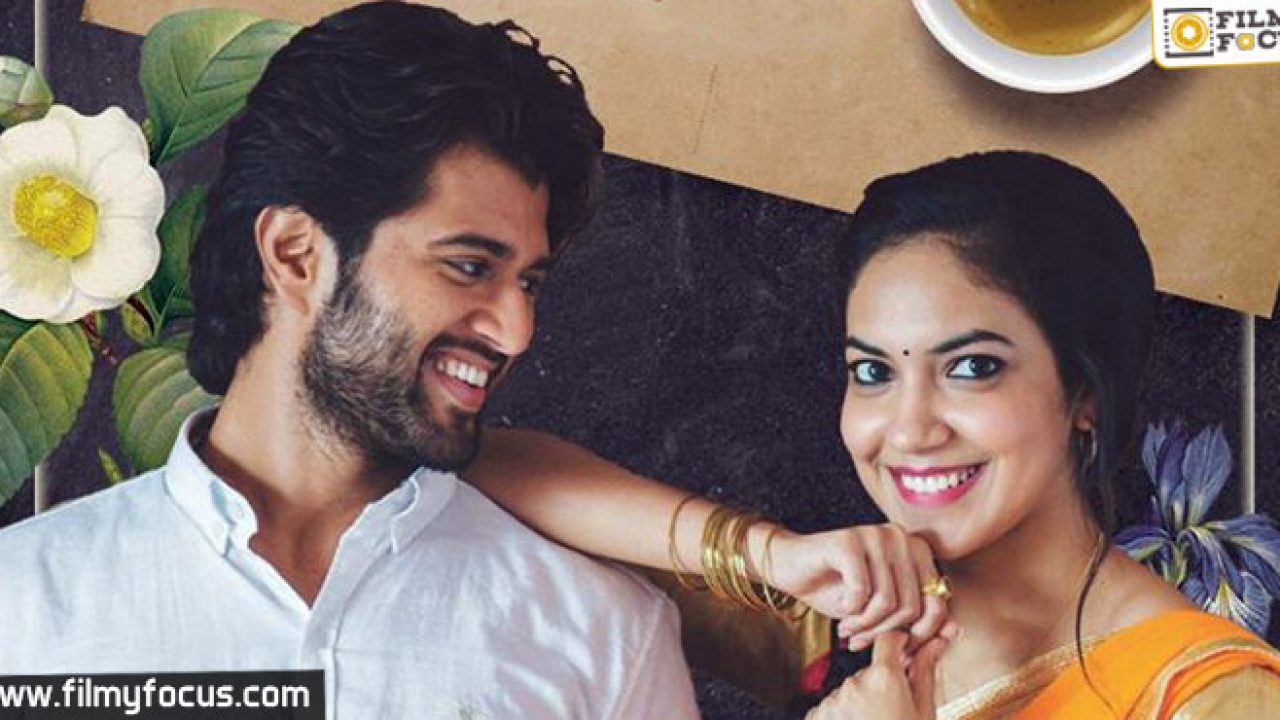 Vijay took on the part of a headstrong, nasty doped-out doc with major dedication problems. Vijay stood fearlessly tall in the middle of the stomping ground, whether you liked him or not. His success in the Hindi remake was far superior to Shahid Kapoor’s.

A chance meeting between a virginal college professor and Miss Hoity-toity creates a frothy enjoyable atmosphere. The fact that Vijay Deverakonda and Rashmika Mandanna play the two roles is a splash of fate doing its devilish part to spice up in this honeyed, but never over-sweetened confection of love during the wedding festivities and carnal desires. Sooraj Barjatya’s world is tinged with tender eroticism and characterised by a frantic state of intense fear about the mating game.

Deverakonda is perfectly at ease playing a man befuddled by the conditions that unexpectedly appear to dominate his life and libido, a complete 180-degree change from his appearance as the self-absorbed abusive alcoholic-junkie in Arjun Reddy. The romance is given a refreshing candour by the Superstar. He is the Urban Nomad, both flustered and in charge, searching for a spot to pitch his heated tent. Apart from the rather likeable leading man, Geetha Govinda has a feisty take on gender equations, which is acted out in this film in a spirit of puckish irony. Taxiwaala is a light-hearted blizzard of fast scares and long laughs. In the Hindi film Stree, this combination was a blockbuster. It is successfully attempted once more, adding a buoyant eeriness to the merged genre that makes ghosts and spirits non-threatening but not over-casual. The spirit of the trial does not frighten you.

Deverakonda’s passion for his taxi is the central theme of Taxiwaala. They’re as enamoured of each other as Jimi Hendrix was with his guitar. There are scenes of heightened hilarity in which the actor addresses his car as though it were an especially annoying girlfriend that he received. 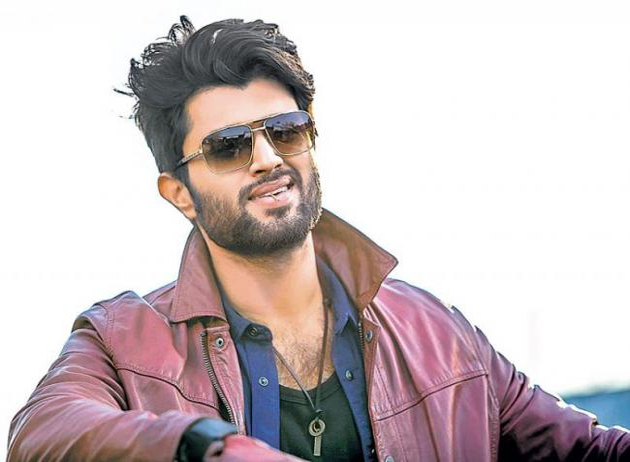 In World Famous Lover, Vijay faces Kartik Aryan and Love Aaj Kal on Valentine’s Day. Vijay is seen as an aspiring writer, grieving his heartbreak by penning his thoughts in the form of love stories, and that is when he recognises the mistakes made by him in his relationship. The film shows four heroines in a story lacking lust therefore, it failed to enthral the audience. Directed by Kranthi Madhav, the movie ended up as a disaster at the box office. The movie has gotten Vijay Deverakonda into trouble.