Every other day we see people patching up and breaking up. relations sometimes take another level and either you get too involved or too detached from the person. But most the times, friendships between these celebs bloom into a relationship. We have one such example where we saw Harshvardhan Rane and Kim Sharma on a lunch date.

The news about them dating will be known sooner or later. Harshvardhan was seen walking hand-in-hand with Kim. However, pictures are doing rounds on the internet as they stepped out of a restaurant in Mumbai.

Harshvardhan is all set for his next movie namely Paltan. The movie is out in theatres today. He has never opened up about his love life in the past. But now that the paparazzi have spotted him with Kim, people will surely raise questions. This comes as a surprise to many of his fans as no one knows how the two met each other. People are already having many questions in mind.

Have a look at the images below: 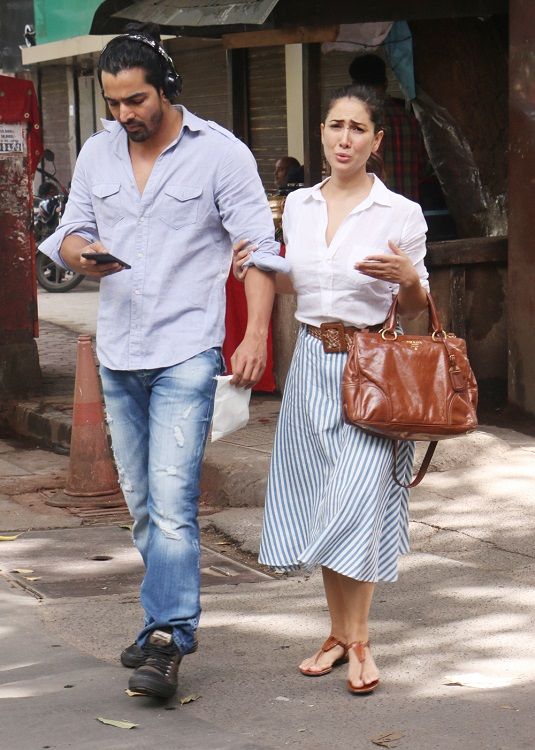 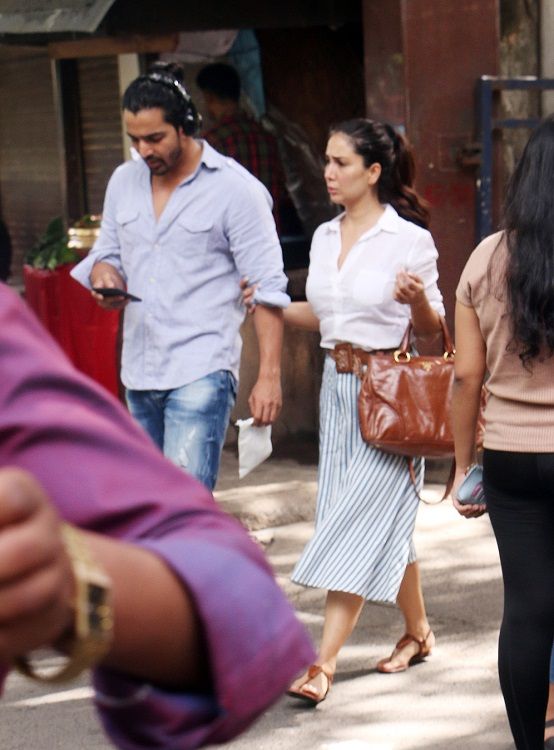 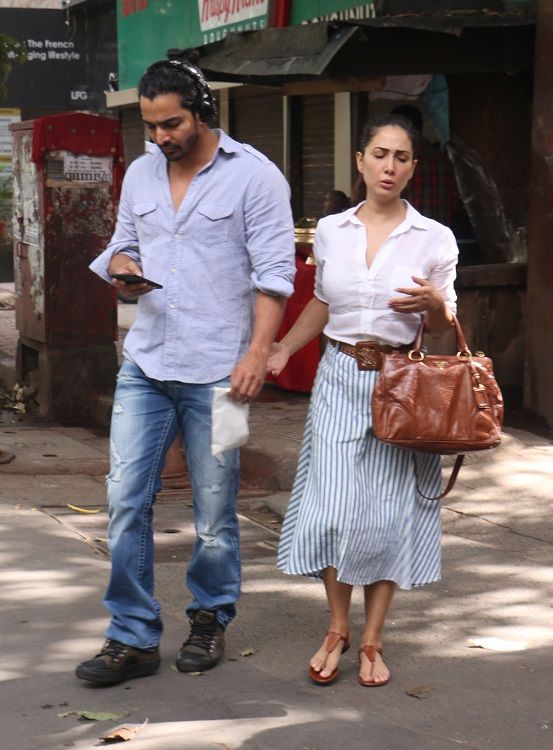 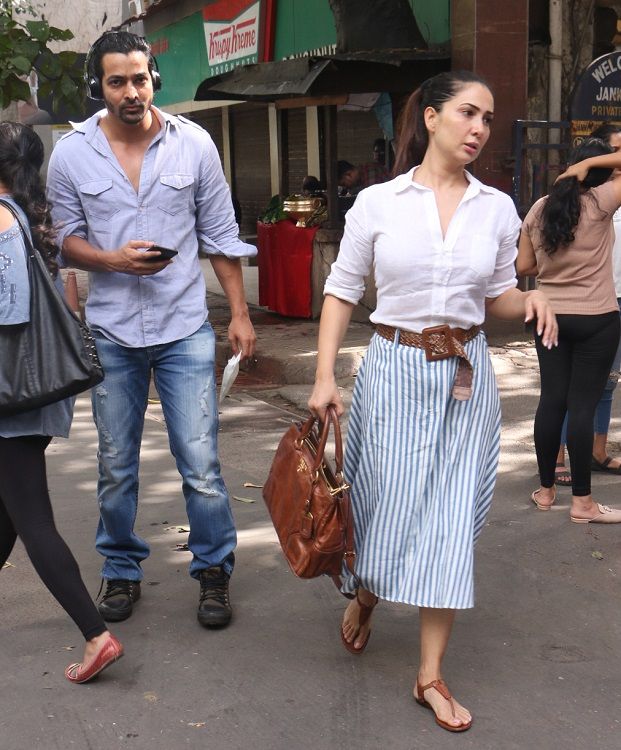 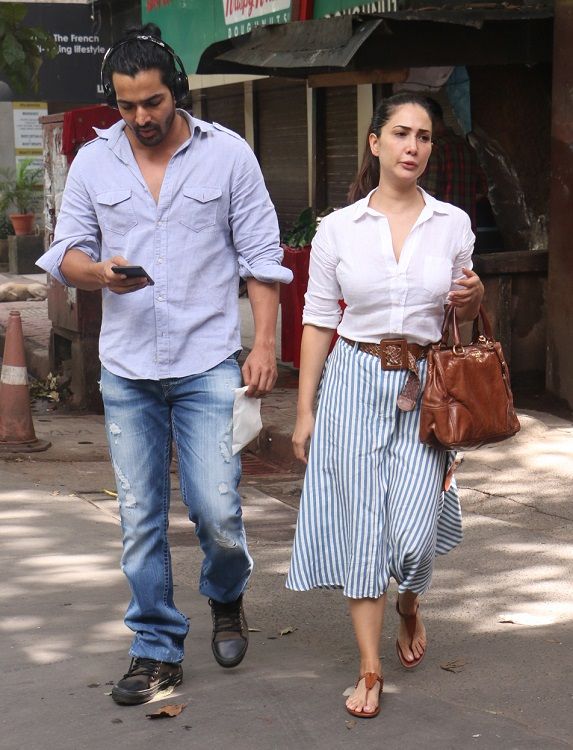 When asked about this to Kim and Harshvardhan, they chose to remain mum. The questions are still not answered and we are awaiting their response.

This isn’t the first time that we are hearing about Harshvardhan’s link ups. The actor has been linked up with Gauahar Khan in the past. The actor was also said to be dating his Sanam Teri Kasam co-star, Mawra Hocane. And not to forget his link-up rumours with Jwala Gutta.

On the other hand, Kim was rumoured to be dating designer Arjun Khanna. She was earlier married to business tycoon, Ali Punjani, but, reportedly they are divorced since November 2017.

One thing is for sure that both of them look cute together, do you agree too?