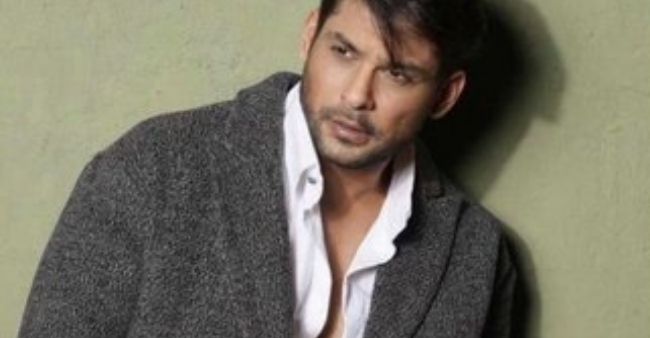 Shehnaaz Gill did not look like her usual self at all, as she arrived for the funeral of late actor Sidharth Shukla, who reportedly succumbed to a heart attack yesterday. Teary-eyed and pale, Shehnaaz seemed completely broken. Many celebrities like Asim Riaz, Darshan Raval and Shefali Jariwala arrived for the last rites. Click here to check the video.

Social media is going viral with pictures of a devastated Shehnaaz, who’s arrived with her brother. Even when she got out of her car to get one last look at Sidharth, she couldn’t control herself and yelled his name twice or thrice, sobbing. While the media was constantly shoving cameras in her face, she couldn’t speak anything, so inconsolable was she.

Sidharth and Shehnaaz shared a very close relationship. Fans would fondly call them ‘SidNaaz’. According to sources, they were to tie the knot in December this year. They starred together in the popular reality show, Bigg Boss and Dance Deewane 3. Apart from that, they’ve also worked together on many music videos. Rumours of them dating have come a long way, ever since they shared screen space in Bigg Boss.

During this difficult time, ‘SidNaaz’ fans are doing their best to support Shehnaaz with words of strength, on social media. Urfi Javed revealed that she felt suicidal after producer wanted her to explicit scenes...