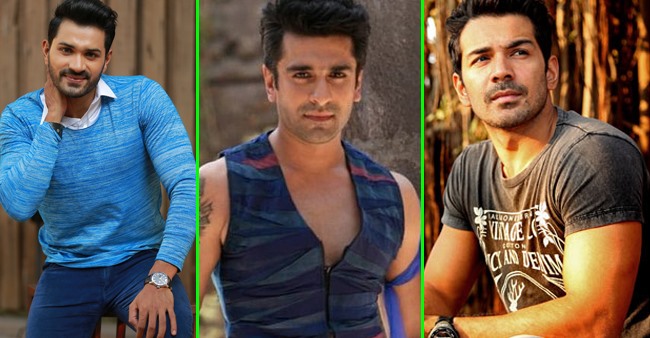 The year 2019 has been very good for one of the television industries’ biggies Hina Khan. Not only did she got an opportunity to grace the red carpet of the Cannes Film Festival 2019, but she also got a lot of love and appreciation for her portrayal of Komolika in the famous television daily soap Kasautii Zindagii Kay.

All this while, apart from her professional life, Hina’s personal life has been amazing as well. She has the constant support from her beau Rocky Jaiswal. The two are so much in love that sometimes it becomes hard to think of Hina and not Rocky as one.

Just as the year 2020 is to come around, Hina Khan is planning to do one better next year as she looks all but set to make her Bollywood debut with Vikram Bhatt’s film Hacked. The actress recently shared stills from her film and that has got a response from her beau Rocky as well. The doting boyfriend has written a heartfelt note for Hina, congratulating his ladylove.

While Hina shared stills of herself from Hacked and announced the release date, Rocky shared the same details along with an adorable caption. He wrote, “Sky is the limit .. but for you it’s just the next step my love Congratulations Hina Khan.” After seeing such a lovely wish, Hina reacted by a hug emoticon on Rocky’s post.

While the bond of Hina and Rocky melted our hearts, other actors and actresses took this opportunity to wish Hina for her achievement. Fellow tele stars Hiten Tejwani andNakuul Mehta are just a couple of names who sent their wishes Hina’s way.

Talking about her film Hacked, it also stars Rohan Shah and Mohit Malhotra and is slated to release on January 31, 2020. Apart from this Hina will also be seen in an Indo-western project titled Country of Blind, where she will play the role of a blind girl named Gosha.