Hollywood look-alikes of Bollywood celebrities which will surely confuse you

It is said that every person has seven lookalikes in the whole world, and unfortunately it is nearly impossible to come across the other six. Only the luckiest of all are fortunate enough to come across even one lookalike, other than twins, of course.

However, you will be surprised to know that there are several Hollywood celebrities who look unbelievably similar to some of our favorite Bollywood stars! Imagine having someone looking exactly the same as you as well as being in the same career! Shocking, right?

The sharp facial features and light eyes of Hrithik Roshan are a fine match for Hollywood actor Bradley Cooper. Their endearing smiles accentuate their resemblance to one another. Don’t you think they have almost the same hairstyle and beard too? 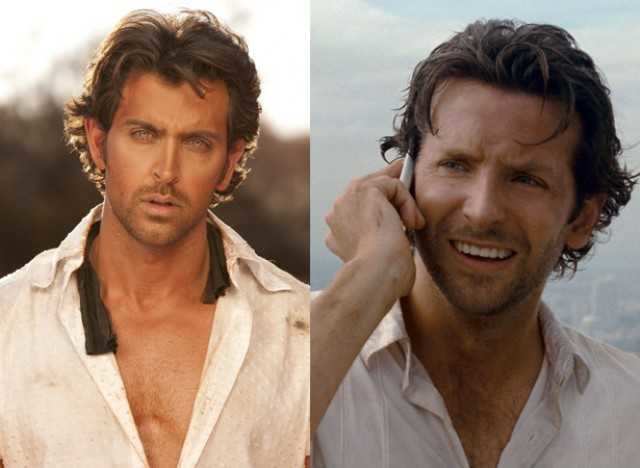 If appearances are to be trusted, How I Met Your Mother star Cobie Smulders may be Bollywood actress Katrina Kaif’s seventh sister! The Hollywood actress is a dead ringer for Katrina. What are your thoughts? 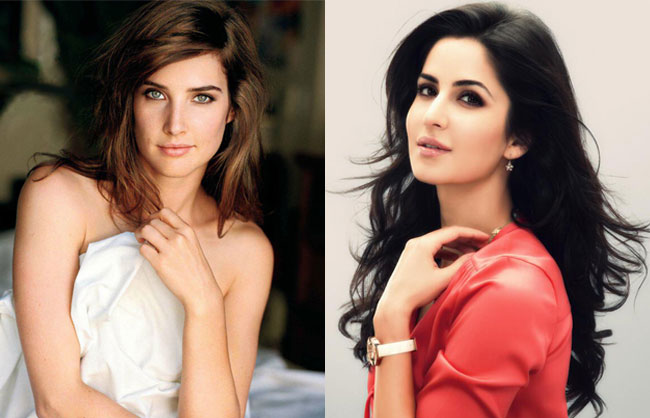 When actress and social media star Amanda Cerny’s photos with Judwaa 2 actress Jacqueline Fernandez went viral on social media in 2018, fans were taken aback. Amanda, who was in India at the time, met Jacqueline, and the two had a photoshoot together. Funny how Jacqueline found a ‘judwaa 2’ in Amanda, right? For all the right reasons, Esha Gupta is dubbed “Bollywood’s Angelina Jolie.” As the actress made her Bollywood debut in 2007, the audience couldn’t help but note the actress’s striking similarity to the Hollywood queen. Though Esha is often compared to Angelina Jolie, the actress revealed in an interview that trolls had threatened her for the same reason. They used the phrase ‘Gareebon ki Angelina Jolie.’ 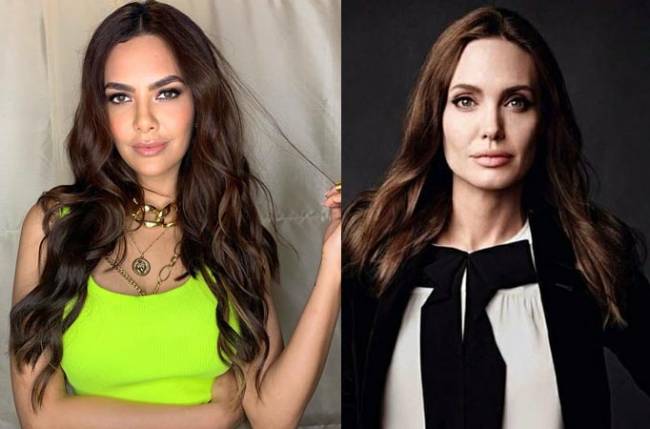 The facial characteristics of American actress Hayden Panettiere are eerily similar to those of Bollywood actress Parineeti Chopra. They seem to have a lot in common, including a similar jawline and a million-dollar grin! Dia Mirza’s Hollywood doppelgänger is none other than Anne Hathaway! Dia and Anne’s remarkably similar features, from hair to laugh and eyes, can make you do a double-take. Can you figure out who’s who in the photo above? No right? Never mind. Even we could not! 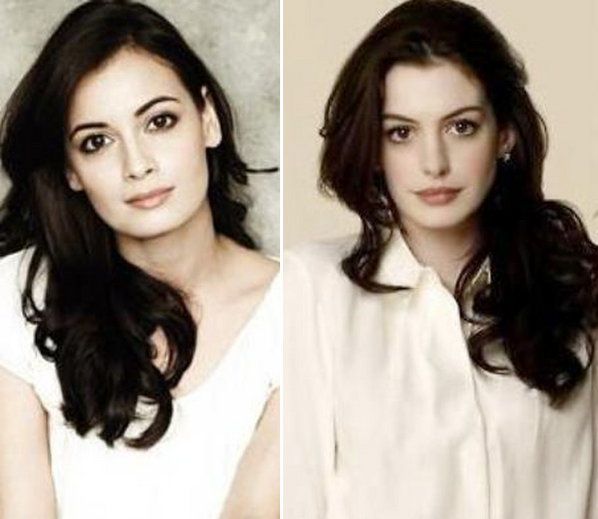 Mark Ruffalo, an American actor-director is known for roles in films such as The Avenger, Spotlight, and Shutter Island, and is said to be the lookalike of Bollywood actor Abhay Deol. Their resemblance is just too much to bear. 8. Preity Zinta and Drew Barrymore
Drew Berrymore is the Hollywood twin of Bollywood star Preity Zinta. We’re sure you’d have a hard time distinguishing between the two if Preity didn’t have those dimples! 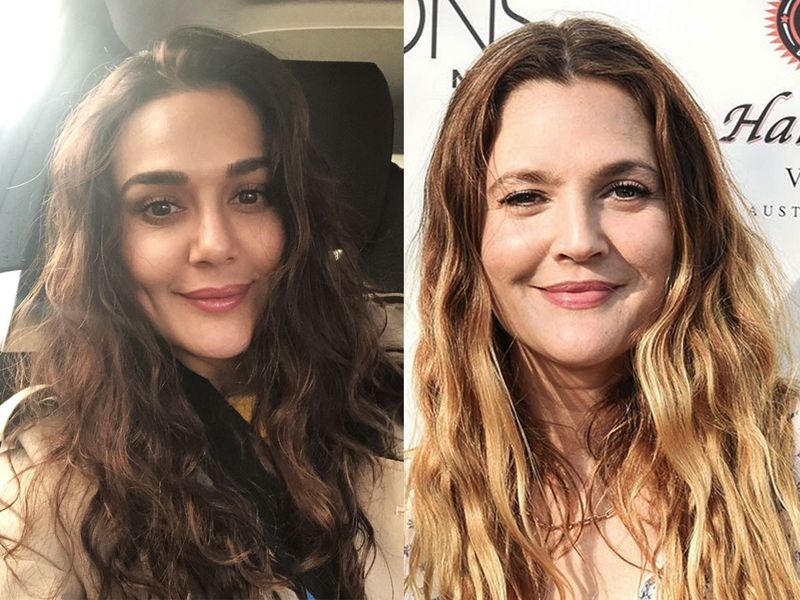 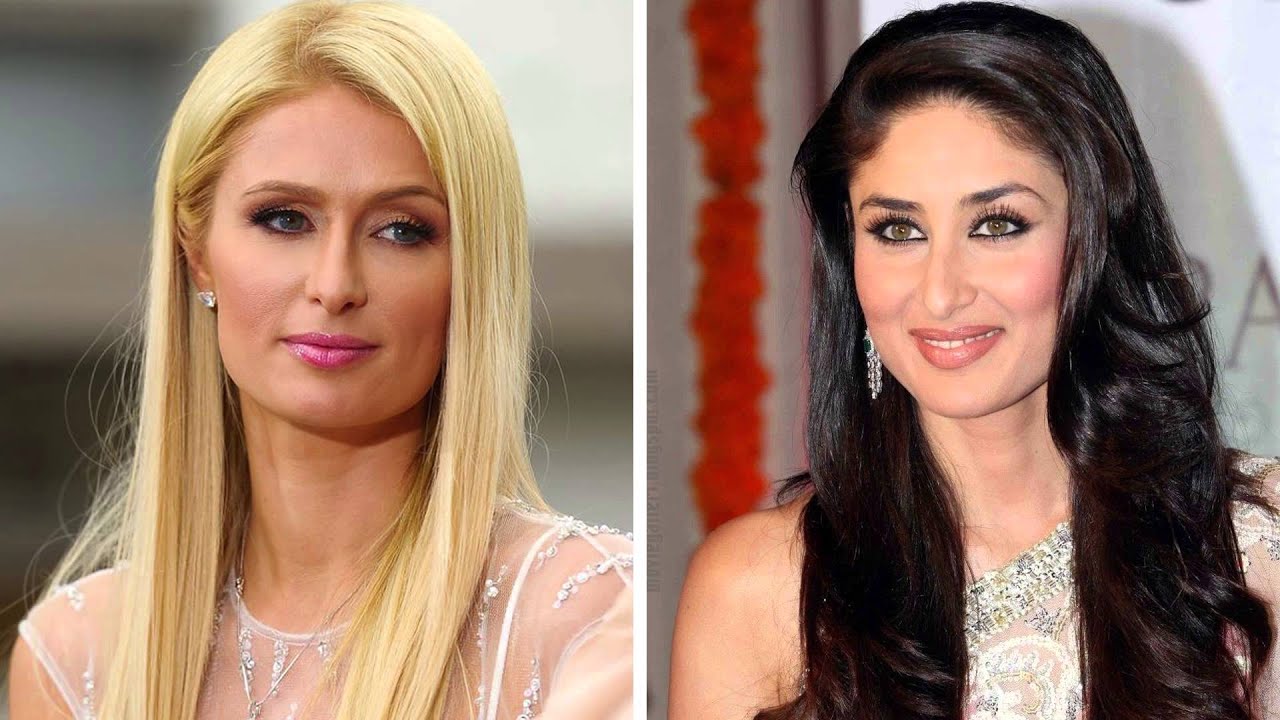