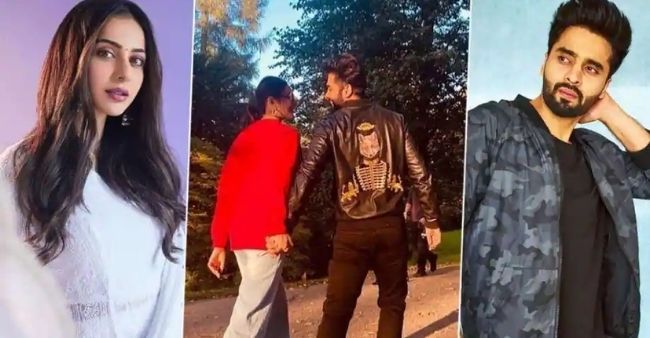 Recently, the Bell-Bottom actress Huma Qureshi took to her Instagram handle and pen down a mysterious note on lies and cheats. The actress leaves her fans and well-wishers worried to know what’s happening in her life.

Taking to her Instagram stories, the actress wrote, “Stuck in a never-ending world of lies or cheats if you want to call them.” Further the actress added, “Just tired of all of this” with a broken heart emoticon. 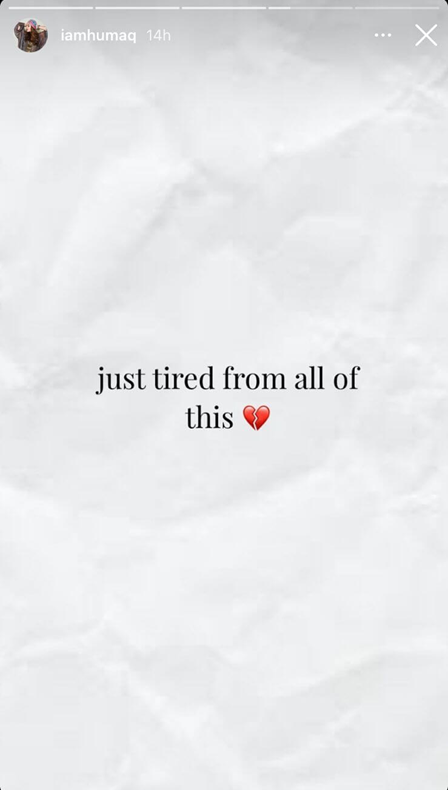 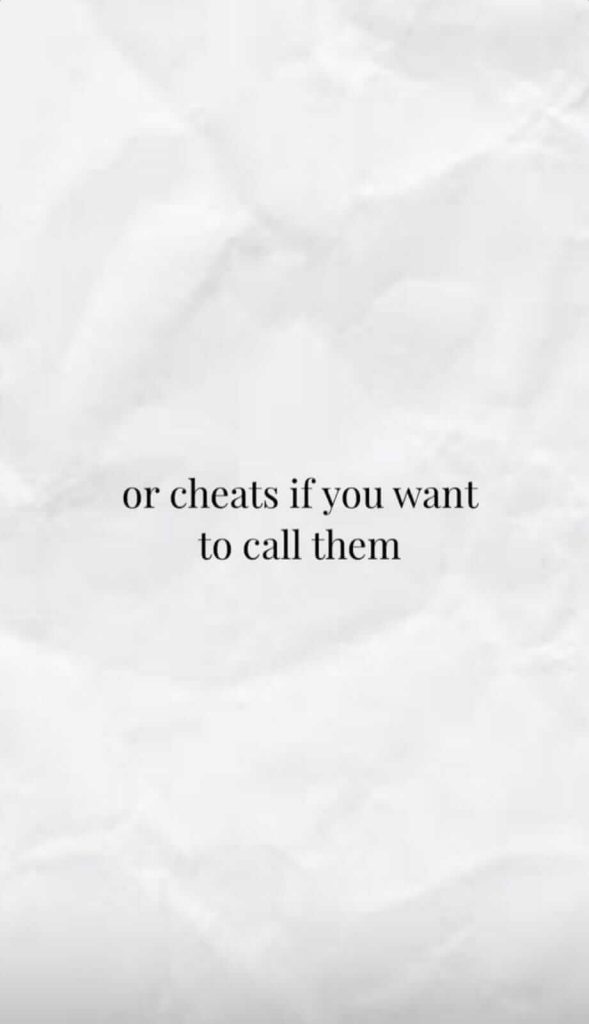 Meanwhile, on the work front, the Bell-Bottom actress made her debut in the film industry as a supporting actress in Gang of Wasseypur in 2012 and her performance in the film had received appreciation from everyone. Also, her role in the film was commendable.

Huma will be next seen in the film titled Double XL. The film tackles the mental agony that results from being body-shamed. As per the sources, the film also stars Dabangg actress Sonakshi Sinha opposite her. As we know, both Huma and Sonakshi have faced body shaming in the past.