“I am not okay,” Shehnaaz Gill after hearing the demise news of Sidharth Shukla, confirms her father 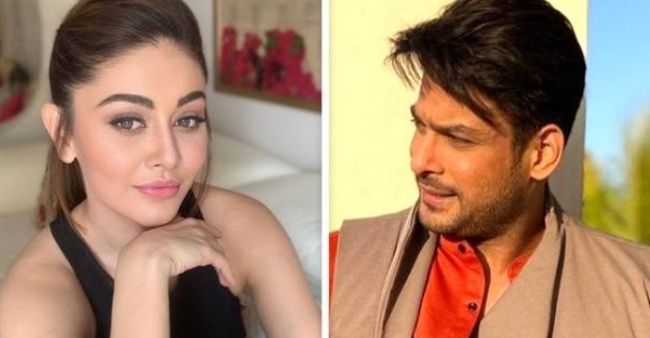 Former Big Boss winner and Actor “Sidharth Shukla” passed away due to a cardiac arrest this morning and everyone has waited for the reaction of his rumoured love interest “Shehnaaz Gill”. After this news broke the internet all the co-stars, friends and family have been sharing their condolence to the Late Actor’s family, but what al wanted was to see how the former’s rumoured girlfriend would react to such things, and since then everyone has just waited for Shehnaaz’s statement or appearance but unfortunately, the media was unable to contact the Punjabi Actress as she might not be in a state of issuing any public comment.

But the wait was over as the Father of the Actress  Santokh Singh Suk spoke to the media saying “It is totally shocking I was totally shocked by this news” When asked Mr Singh about his daughter Shehnaaz he said “I spoke to her she’s not okay” he further added, her brother Sheebazz has left for Mumbai to be with his sister in this difficult times and he( MR Singh) will be travelling soon to be with his daughter for her support.

Sidharth and Shehnaaz first met on the reality show Big Boss there they both fell for each other, even though these things were never confirmed by the duo themselves. They were popularly known as the couple name Sidnaaz. Fans wish their Actress all the strength and well being.