Bollywood star kids are just as famous as their parents. in fact some times, even more. Nowadays, even before entering the film industry, these star kids create their fanbase through social media handles. Their aesthetically beautiful pictures and videos always grab a lot of attention and lead them to enjoy a massive followers base online.

Saif Ali Khan and Amrita Singh’s son, Ibrahim Ali Khan is definitely not behind in this race. While his social media handles are full of glimpses from his exotic vacations and quality time with his family, specially sister Sara Ali Khan. Every now and then his posts take over the internet with a storm. It was one of his close friends who shared a picture with Ibrahim recently, and it has left his fans drooling. 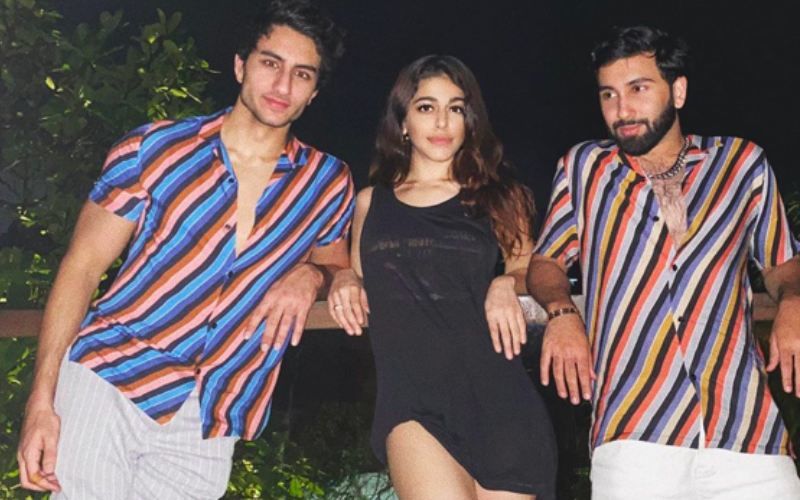 In the pictures, Ibrahim can be seen wearing a striped shirt and loose shorts, he was seen twinning with his bestie. He definitely oozes vacation vibes in his looks and his fans are totally in love with it. He can also be seen chilling with his father Saif’s Jawaani Jaaneman’s co-star Alaya F.

Alaya can be seen sporting a perfect black dress while leaning against the railing for a click. It was Ibrahim’s friend Orhan who shared the picture on his Instagram account. Along with the picture, he shared a caption that said “They may have more followers, but I surely have more friends.” Orhan is one of the closest friends of Ibrahim as well as Sara. 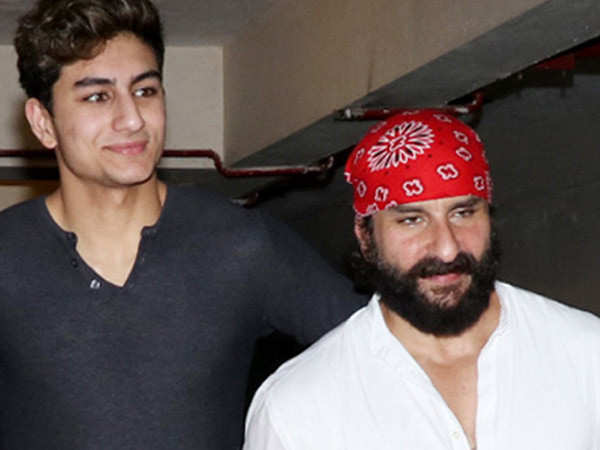 Ibrahim is not that active on his account, but when he does share a picture it takes over the internet. Fans are definitely longing to see him setting his foot in the showbiz world.

Talking about the same in an interview, Saif has said that he feels Ibrahim is ready to make his debut. He had said that there is no reason why he wouldn’t want his son in the same industry. After all it’s Bollywood that helped him when he was 17-18.