Imagine The Hound, Daenerys and the other Famous Characters from GOT in the real world

The wait of Game of Thrones season eight is going to be over soon. The fans are freaking out with excitement and so are the casts and crew. Nobody can wait to see them onscreen again. But have you ever imagined how your favorite character would look like in the real world? No right. Well, there is a fan who made her imagination into reality and created Game of Thrones characters in real life.

The artist named the collection as ‘Once Upon A Time In Westeros’ and if you are a fan you should not miss this. 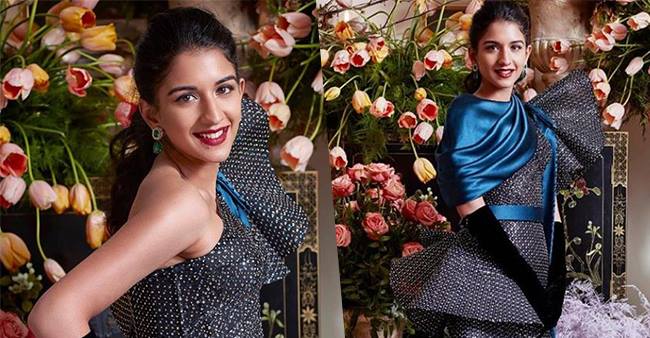 Daenerys Targaryen, the mother of the dragons would be a mother to snakes in the real world. She would’ve had an army of men behind her and would as cool as she is in the show. 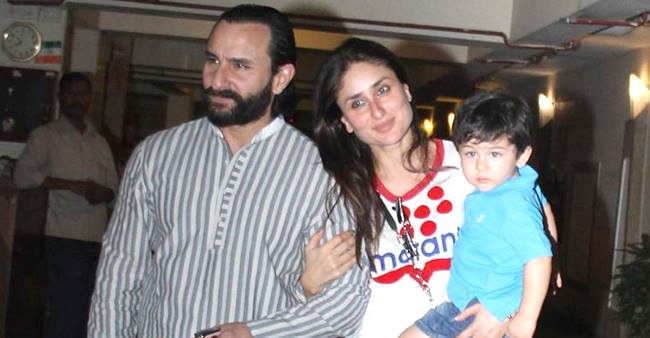 Sandor Clegane would have been an epic right hand to a businessman or probably an amazing gunman and a bodyguard. The picture proves it. The man loses no battle and knows no fear. 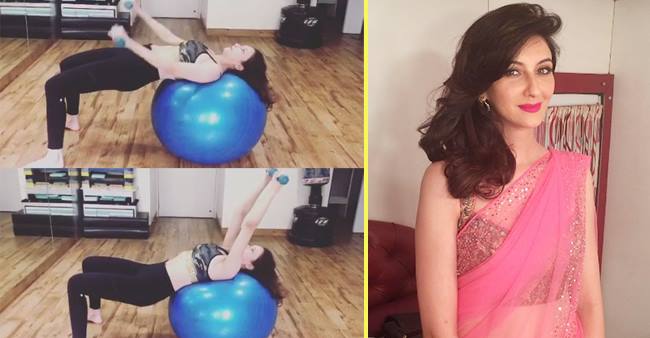 Ramsay Bolton would own two bulldogs and look as merciless as he looks in the show. He would have been the master who would always be well dressed and have the ambition to rule the world one day. 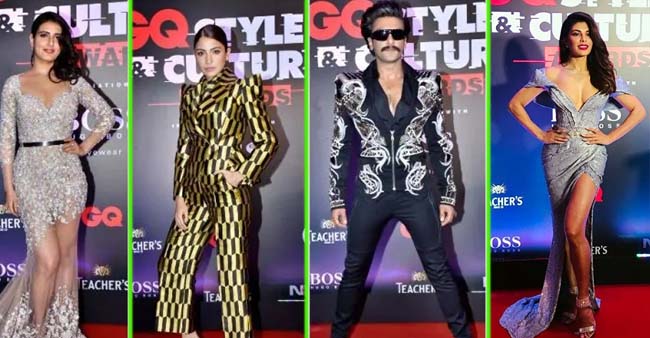 Though Tyrion Lannister has short height compared to other men in the show, he is one of the smartest characters in the show. He would have been the same in the real world. The one who uses the brain more than a gun. He will have the same drinking problem in the real world as well. 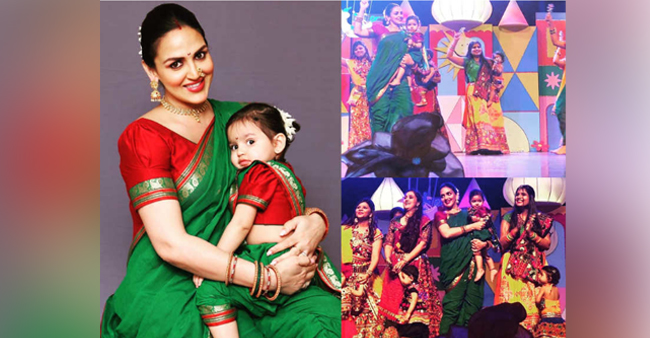 Jon Snow would have been a master of pure white Huskey named ‘Ghost’ and there was not even a single man with better skills than him in the many lands. 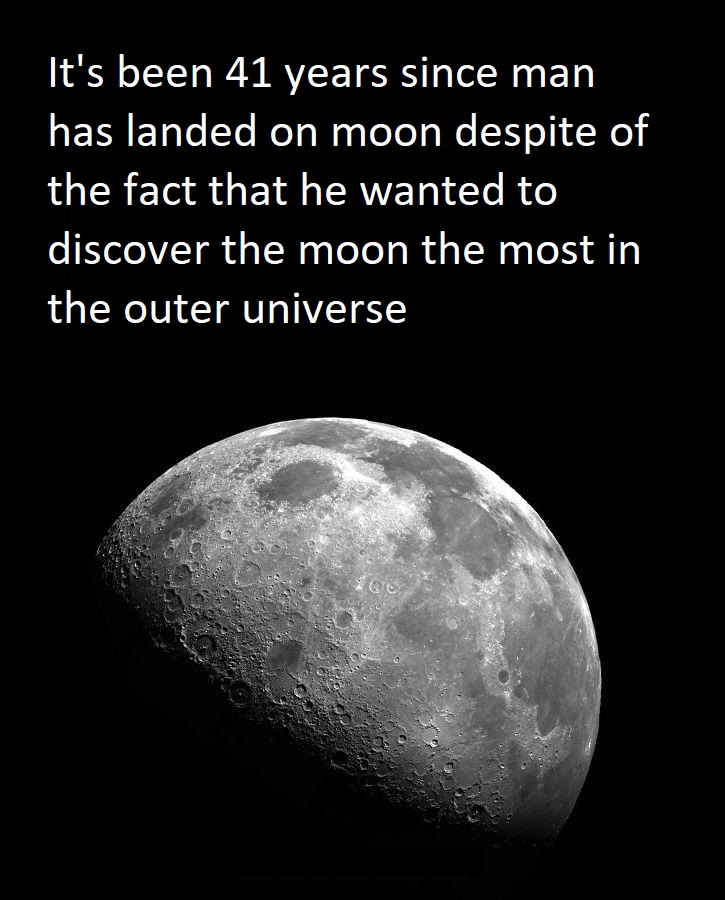 Tywin Lannister would have men behind him all the time. As elegant and decent as he can be but also great at planning plots. The perfect leader of the pack. 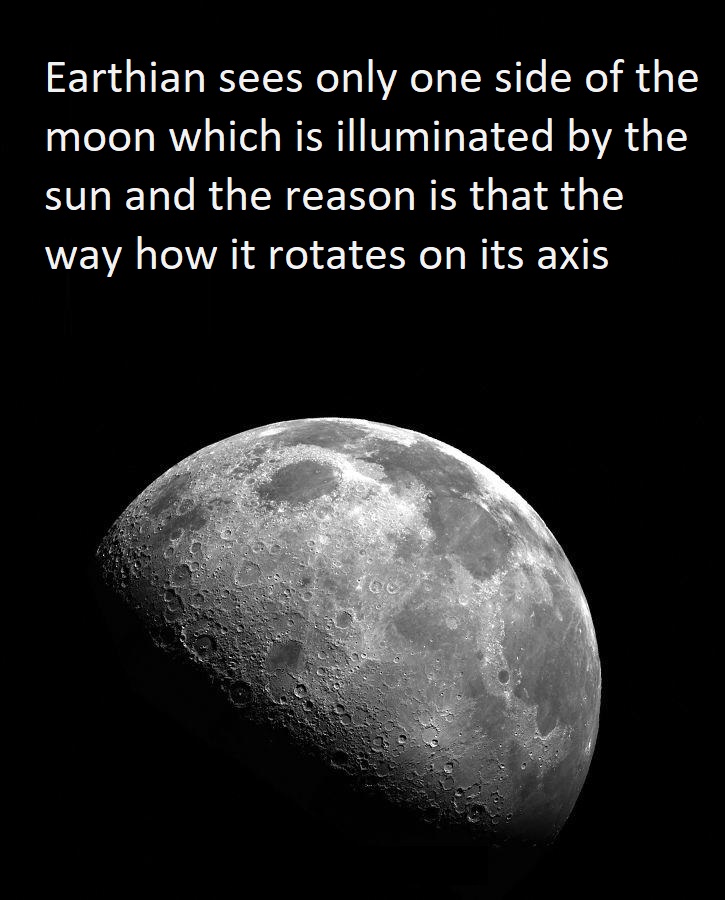 Cersei Lannister, a mysterious and smart woman. She is the character who is bold and believes in having all the power in the world no matter what it costs. She is not afraid to stand alone against the world. Also, she is gifted with a razor-sharp mind that works faster than a racing car.

Joffrey Baratheon/Lannister has been the most hated character. He was cruel and heartless, who did not respect anyone but him. The exact representation of him is shown in the image. The teenage bot who got everything before he could take control of it.

This was amazing! Who could have imagined these characters in this look? People are getting even more talented now. Game of Thrones has a huge fanbase and clearly a very creative one.