Every celebrity in India has an investment that is far away from their major fields. That’s the reason celebrities from actors to sportsmen have been coming together and working towards joint investments. Indian celebrities have been pouring money into the sports fraternity for quite some time now.

Partnership firms are one of the most common firms that a Bollywood actor could be seen investing in. Because, when two people are on the same page, it makes sense for them to join hands and become business partners. Two totally unexpected actors and actresses could come together for a joint investment.  Here’s a list of Indian celebrities you didn’t know are business partners. In most recent news, Akshay Kumar and Rana Daggubati, who shared the screen in action-thriller Baby, have now joined hands to launch a new online influencer led marketplace, Socialswag. 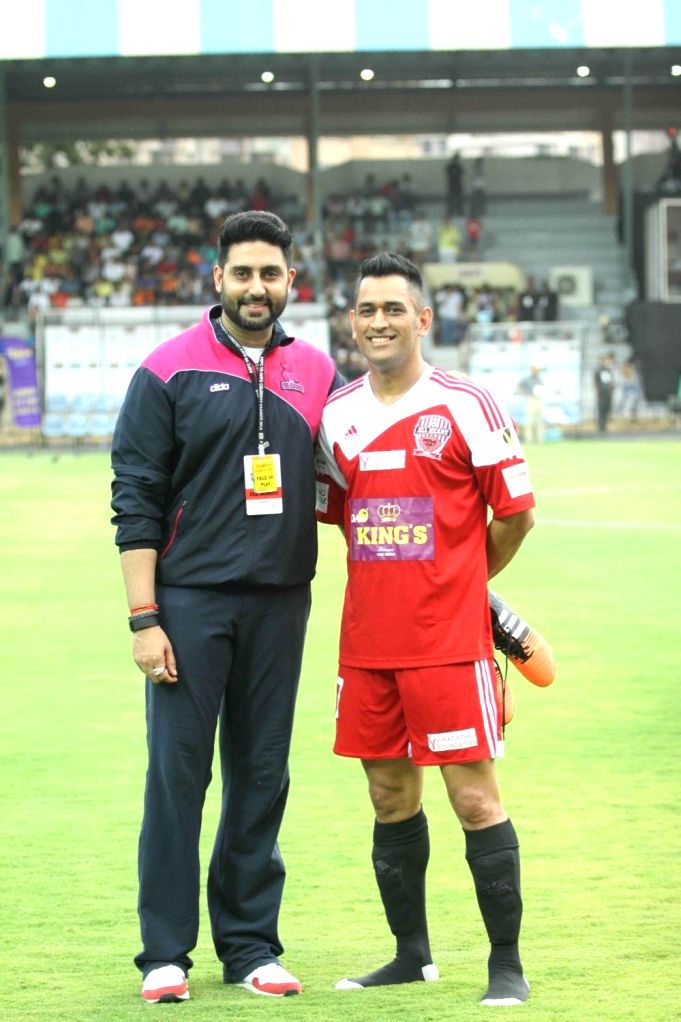 Along with being the co-owners of the Indian Premier League team, Kolkata Knight Riders, Shah Rukh Khan and Juhi Chawla also placed their bets on a production house together. It also opened new doors for a business partnership between the former couple and her husband, Raj Kundra. In 2015, along with Sonakshi Sinha – who was on board as a co-creator, according to TOI – Akshay Kumar, Shilpa Shetty and Raj Kundra jointly launched India’s first celebrity teleshopping channel, Best Deal TV.