Indian celebrities that got married thrice

Love is a rewarding and beautiful feeling. When you meet someone special and realise they are your soulmate, you never let them go, you never drop a chance to spend the rest of your lives with them. Meeting your soulmate is one thing, but getting to marry yours is another.

Every time a celebrity gets married to someone within the industry or otherwise, fans and film audiences always try to look out for information about their meet- cute, inside pictures, wedding outfits, and literally everything else. Though a lot of times these marriages end up in drama, but the other times, when the drama ends, new love is born.

There are a few celebrities in the entertainment industry who heard the wedding bells not once, not twice, but thrice, and we are gonna talk about them today. 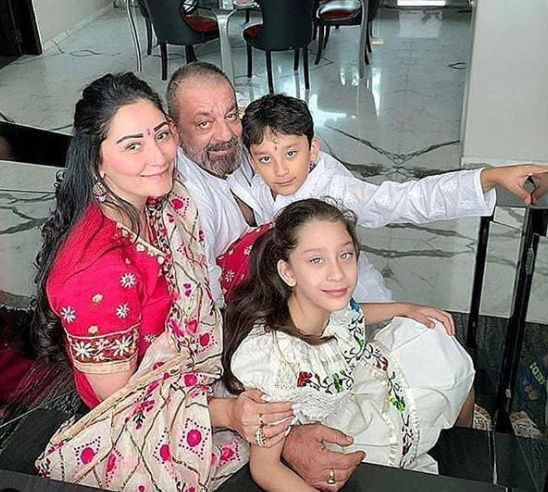 Sanjay Dutt first tied the knot with Richa Sharma but their marriage ended after Richa passed away. After that, Sanjay took the wedding vows with model Reha Pillai but they separated in 2005. But now he is spending a happily married life with Manyata. 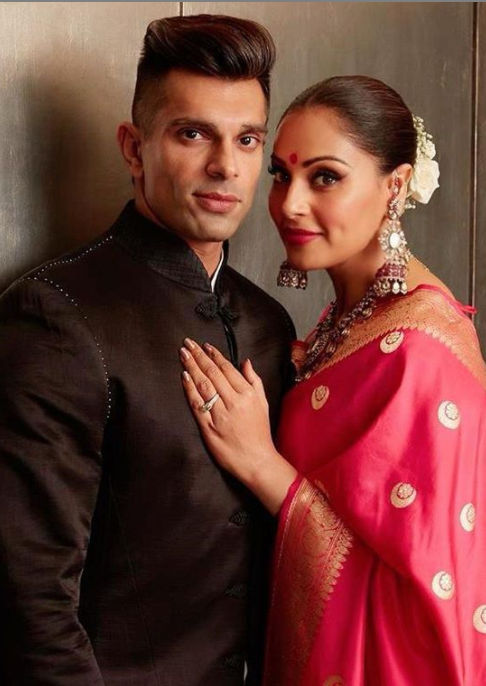 Karan was first married to TV actress Shraddha Nigam but their relationship lasted only for a few months. Then he tied the knot with his Dill Mill Gayye co-star Jennifer Winget, but they got separated in 2004. Karan is finally happily married to Bollywood diva Bipasha Basu now. 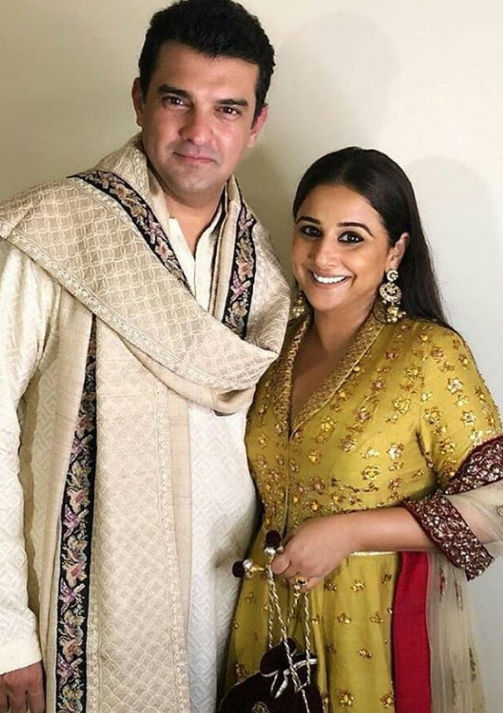 The celebrated film producer came more into the limelight after his marriage with Bollywood star Vidya Balan. Before that, he tied the knot with a childhood friend and then with a television producer. 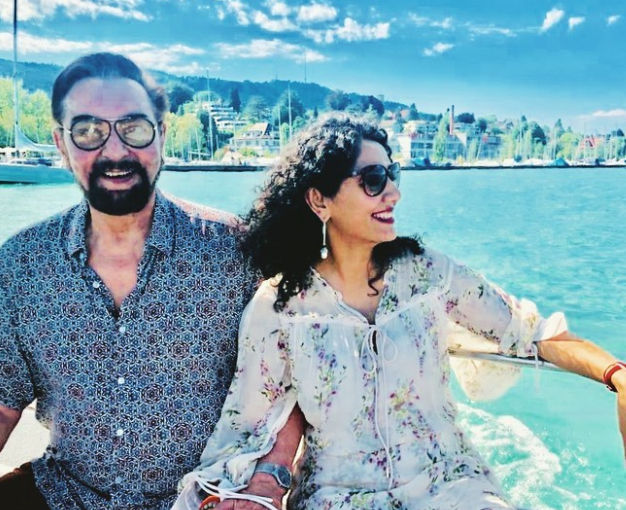 Kabir Bedi was first married to Bengali dancer Protima Bedi. Then he tied the knot with Susan, a British born fashion designer, but they got separated later. He got married to TV presenter Nikki but that didn’t last long. Now he is married to Parveen Dusanj. 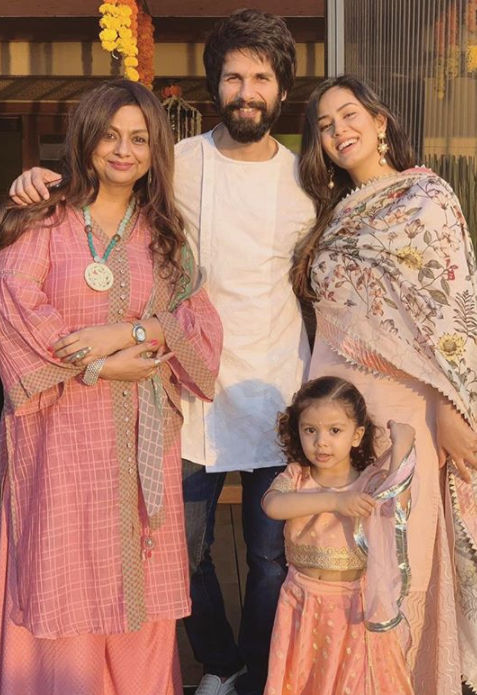 The actress Neelima Azeem was first married to Pankaj Kapoor, but then they got separated. Later he married Rajesh Khattar. Her third marriage was with Raza Ali Khan in the year 2004.

Published by Vidhutma Singhania on 03 Sep 2020