After concluding his spell as the host of the country’s biggest reality show, Bigg Boss 14, the handsome hunk Salman Khan has posted a glitzy selfie from the sets of the Indian Pro Music League. 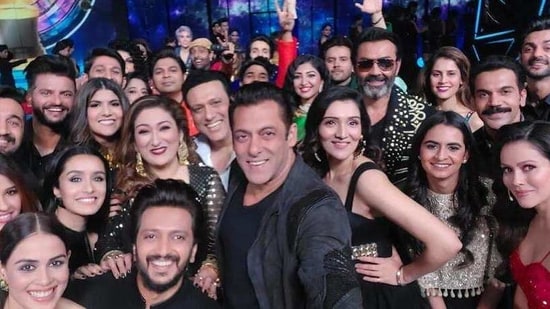 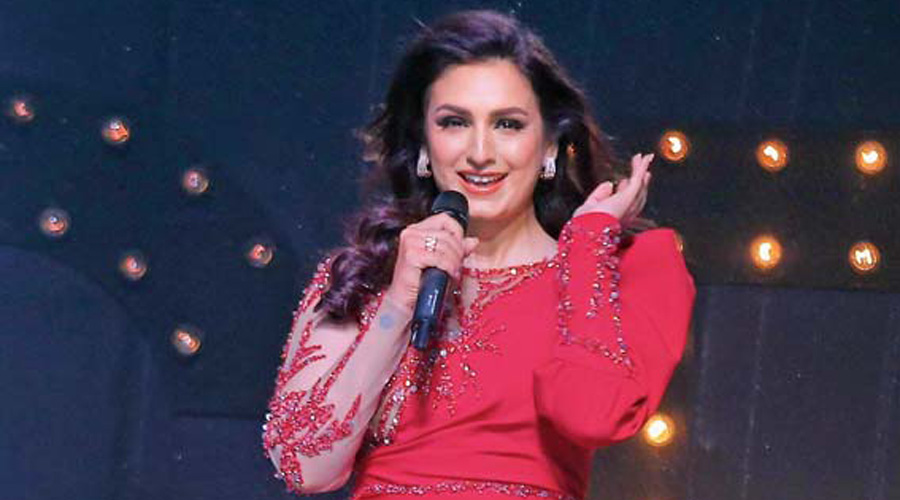 Zee TV’s Indian Pro Music League is a ‘music league’ in which six squads including Bengal Tigers, Gujarat Rockers, UP Dabbangs, Mumbai Warriors, Punjab Lions, and Delhi Dhurrandhars will challenge each other. Each squad is backed by Bollywood and sports personalities and features famous playback singers as their skippers. The squad comprises a reality show star and one fresh voice.

During the premiere episode, which is planned to get telecast on Friday, Govinda crooned ‘Roop Tera Mastana’ for his companion Sunita Ahuja. This made Sunita smile with love.

When Govinda was questioned by host Karan Wahi, how he woos Sunita mam, Govinda said, “I might have impressed many people with my acting and dance moves, but I also love music, so I sing for her from time to time.”

Sunita chipped in, “He truly is the romantic one and he sings very well, always leaving me speechless.”