India’s Next Top Model is back with its season 4 and this time with much more enthusiasm and excitement. It’s the show which started on 19th July 2015 and this year airing from 6th October.

13 different girls from different parts of India compete against one another in a series of challenges to win the hearts of the judges and become one definitive supermodel. In this season it will feature Malaika Arora Khan, Milind Soman, Anusha Dandekar, Dabboo Ratnani and Neeraj Gaba as the respected judges of the show, where it will be hosted by Lisa Haydon, judged by Haydon and Dabboo Ratnani and mentored by Anusha Dandekar alongside image consultant and grooming expert Neeraj Gaba. 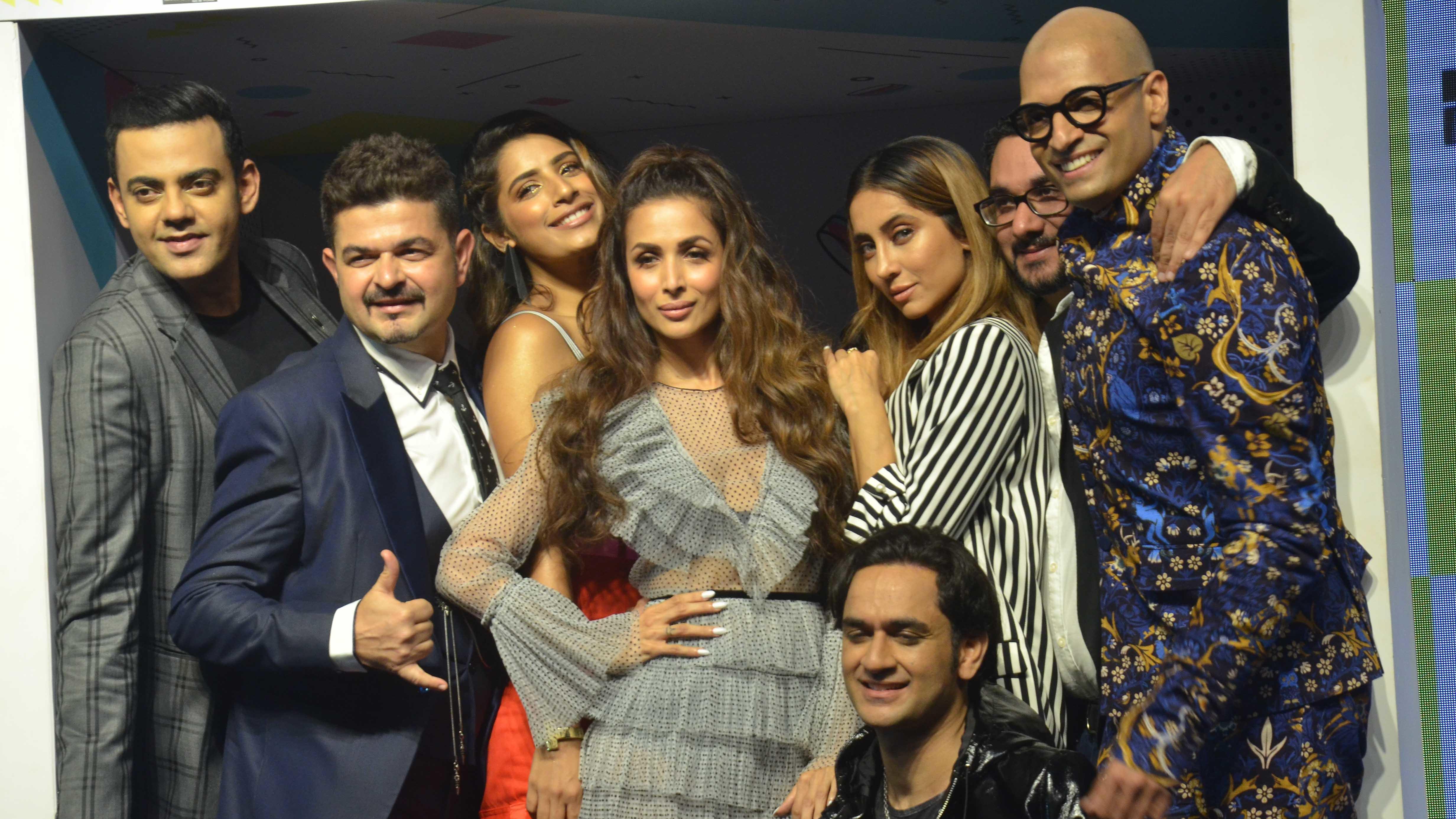 In the first season, results were declared and the winner was Danielle Canute following Pranati Prakash in second and Riya Subodh in the third season.

This time the competition level has gone to another level and judges have become more strict, as its one of the leading show of the channel MTV the anticipation is huge among the viewers to see India’s Next Top Model.

Well, the show has started and so are the twist on the show, the competitors will go through many phases of elimination and finally, one will be selected as the winner of the show who will surpass every phase extremely well.

At the launch of the show, girl bash of the show including Malaika Arora Khan in a ruffled dress sizzling the launch event, another host Anusha Dandekar looked her best along with Gaelyn Mendonca who posed for the camera during the launch. 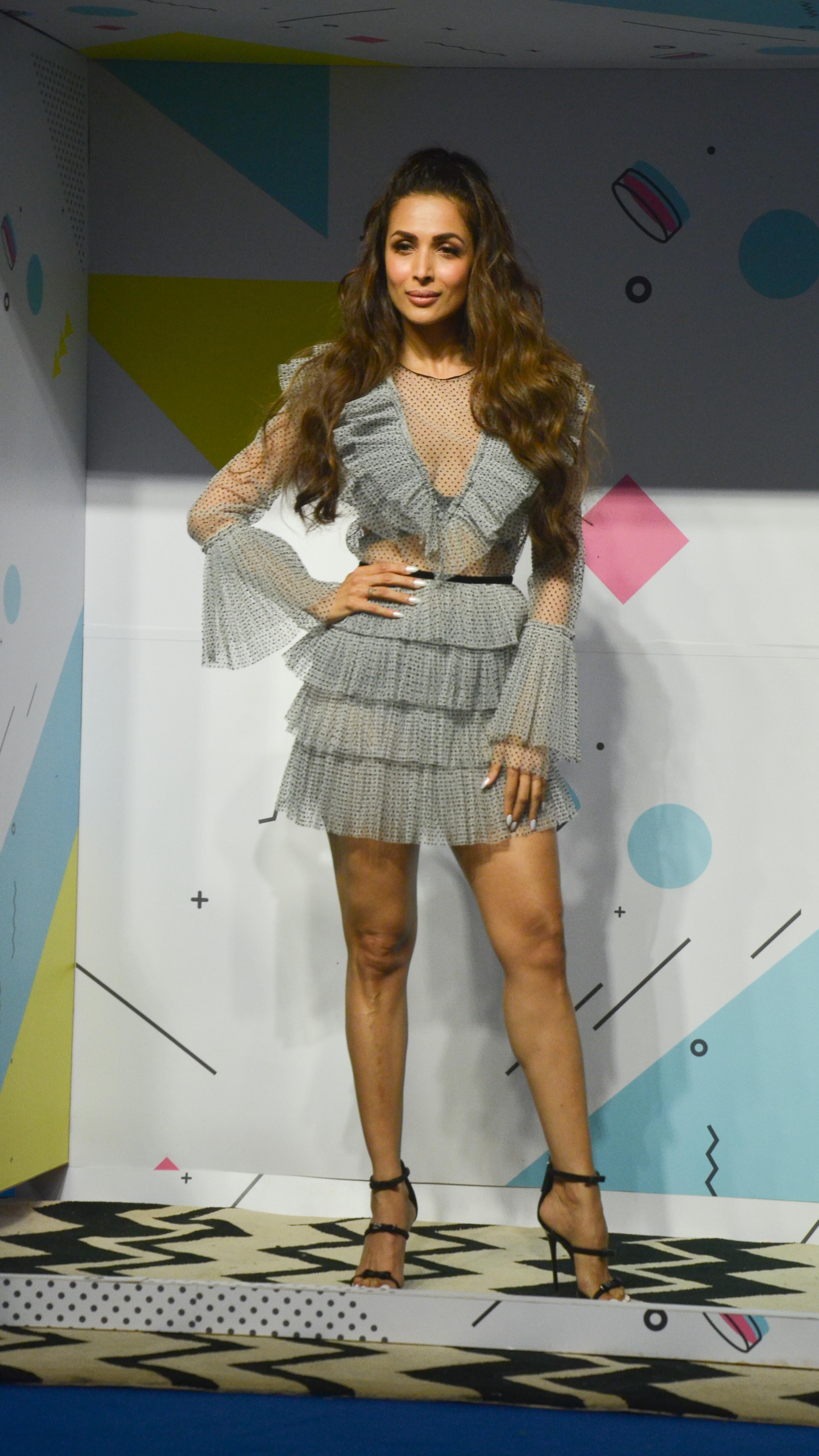 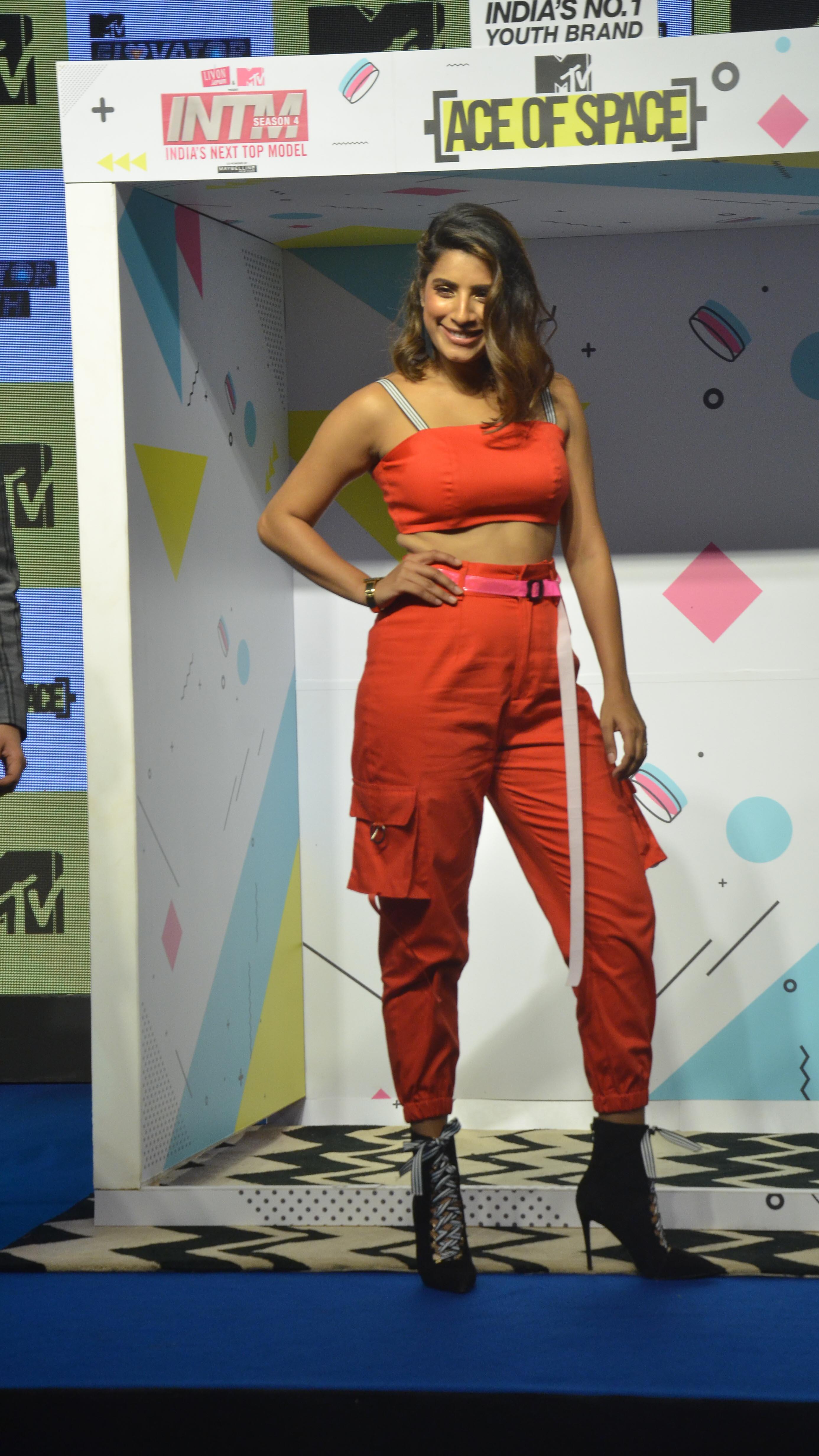 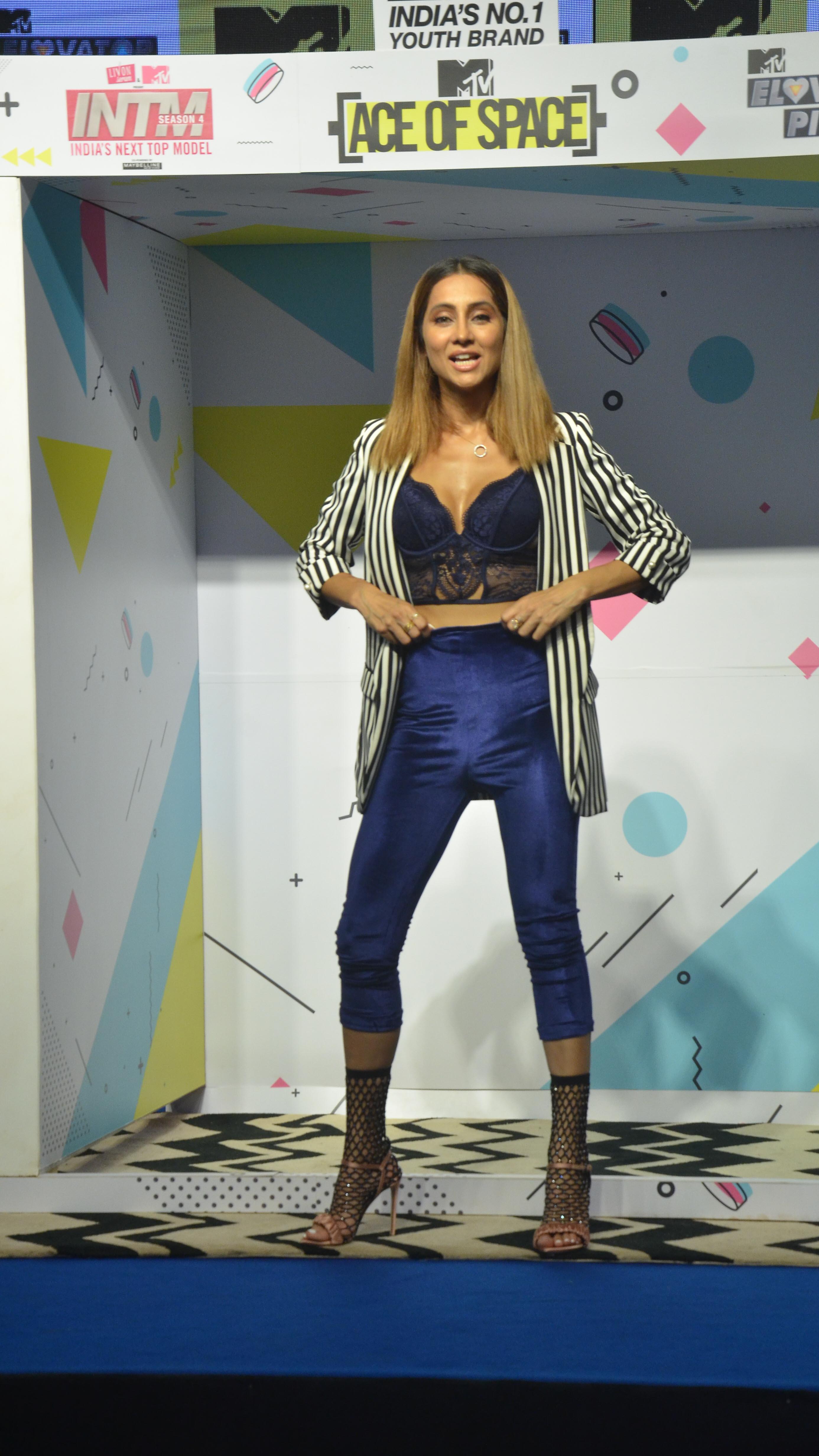 Apart from girls, The genial men including Dabboo Ratnani, Cyrus Sahukar, and Neeraj Gaaba made their appearance on the launch event of the show.

Thanks for reading our article, for more scoops and updates, stay tuned with laughing Colours.