Indore has been declared the cleanest city of India for the second time consecutively, according to 2018’s Swachh Bharat Abhiyan’s ranking. And this feather isn’t added to Indore’s cap easily, everyone has worked hard for it.

For instance, let’s take a look at the initiative by the Indore Municipal Corporation and Indore Municipal Commissioner, Asheesh Singh. For this, the team is working on a garbage land site to turn it into a city forest with a proper plan for waste management. 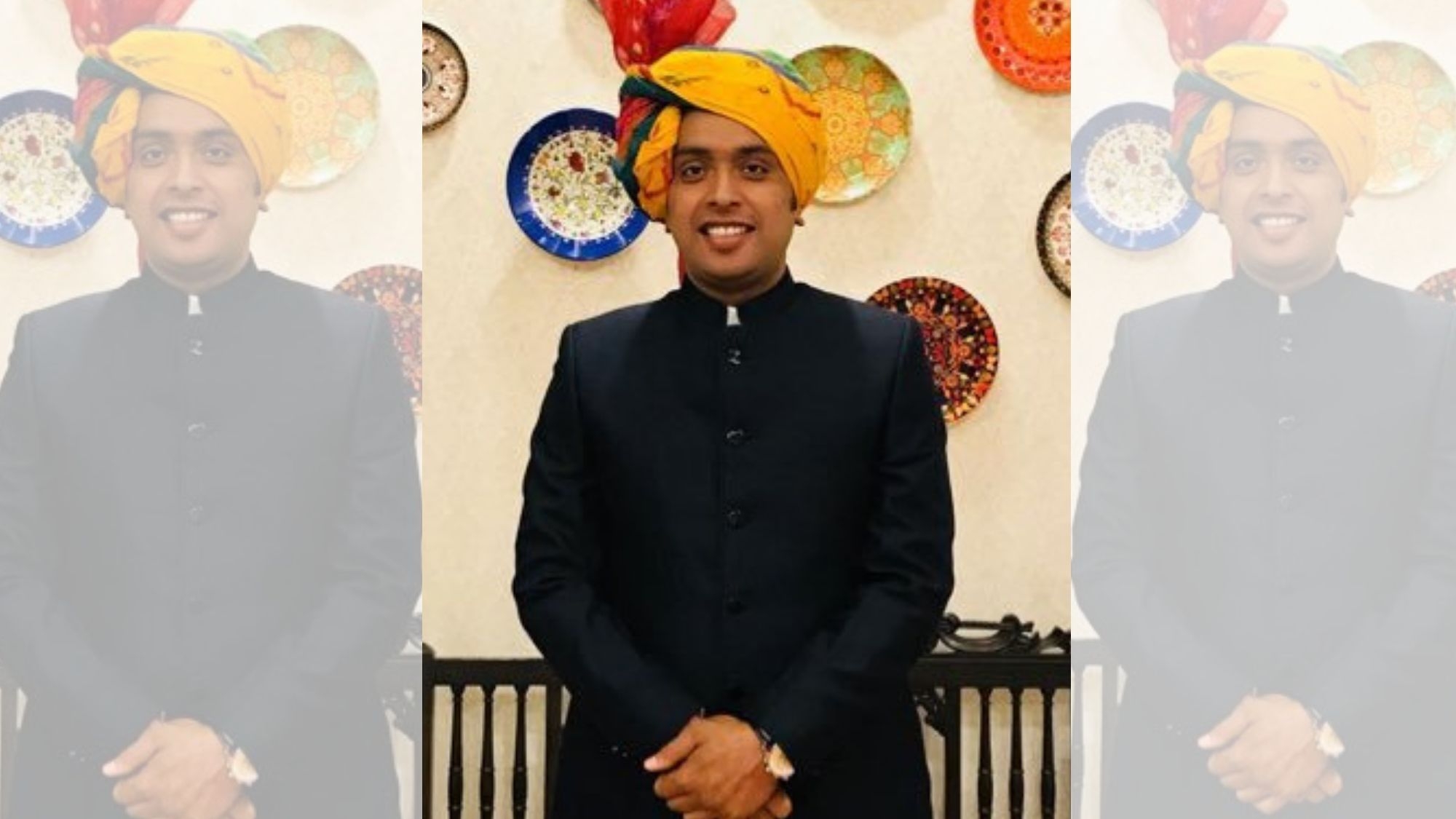 Back in December 2018, their team managed to clean the land in Indore with over 13 lakh tonnes of garbage within six months. And as per their plan, they are using the garbage to produce both fuel and manure.

Asheesh Singh on Twitter handle shared the pictures of the land and wrote, “What an achievement of team Indore!!
Before and after photos of Indore’s garbage dumpsite. We toiled day and night for 6 months and reclaimed 100 acres of land worth 300+ crores. #IndoreRahegaNo1 @CMMadhyaPradesh @MoHUA_India @Secretary_MoHUA @SwachhBharatGov @PMOIndia @swarup58”

What an achievement of team Indore!!
Before and after photos of Indore’s garbage dumpsite. We toiled day and night for 6 months and reclaimed 100 acres of land worth 300+ crores. #IndoreRahegaNo1 @CMMadhyaPradesh @MoHUA_India @Secretary_MoHUA @SwachhBharatGov @PMOIndia @swarup58 pic.twitter.com/3Wg5zhagsT

According to PTI, Indore is aiming towards the zero landfills and garbage-free city with the help of eco-friendly disposal of garbage and modern technology which includes a plant for the conversion of plastic waste into burning fuel.

Asheesh Singh told Indiatimes, “It all started with segregating the waste into wet and dry garbage- done by robotic machines. The dry garbage is then sold to the junk dealer and we also convert the plastic into fuel. The polythenes were also sent to cement plants and were used in road construction, and the rubble from the waste was used for making new building materials.”

“After cleaning up, we thought how do we clear the 13 lakh tonnes of garbage from the landfills? To clear this garbage with machinery and resources we need 5 years and Rs 65 crore but it is not possible as the urban local body does not have that much money.”

“First, we were thinking of making a golf course there but we changed our plan and now we are making a city forest. We have reclaimed 100-acre land in which we’ll use 10-acre land for a garden and 90 acres land for the city forest,” he said.

Soon, cities of India will be following this!