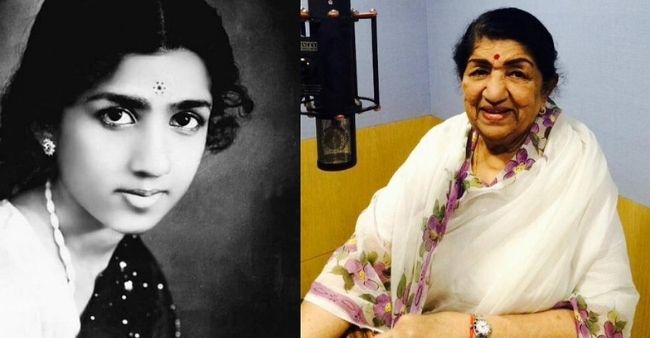 Recently Om Shanti Om actress Deepika Padukone is making headlines for her upcoming film titled ‘Gehraiyaan’. As we know, the film is ready to hit the OTT screens on Feb 11, 2022, and is being co-produced by Karan Johar’s Dharma Productions and directed by Shakun Batra. ‘Gehraiyaan’ is the most awaited film of the film industry which looks beneath the surface of complex modern relationships, adulating, letting go, and taking control of one’s life path.

Moments later, ‘83’ actress shared an Instagram story indirectly taking a jibe on Freddy’s comment. This reached Freddy, who decided to address the actress directly and wrote, “Dear Deepika I’m not mocking you for wearing tiny clothes….and thank you for calling me a moron. It’s the only non-fake thing you have uttered in your entire career.

The famous influencer has now again decided to taunt Deepika. Freddy Birdy shared a story on his Instagram handle in which he wrote, “Everybody is not judging you. Somebody is telling you the truth!”