In the career span of three decades, Ajay Devgn has delivered numerous blockbuster movies, sometimes as an actor and other times, as a producer. He was also featured in Forbes India’s 2019 Celebrity 100 List at the 12th spot with annual earnings of ₹94 crores. Naturally, with a massive net worth and earnings comes an ultra-luxurious lifestyle that includes the most expensive things money can buy. Here’s a list of few of the most expensive things  owned by Ajay Devgn. 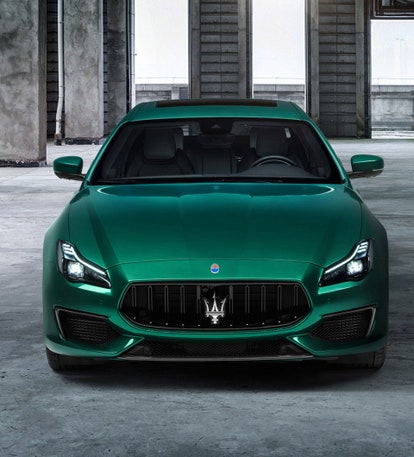 Ajay Devgn is one of the first Bollywood actors to own a Maserati Quattroporte, when he bought this in 2008. As per a report, the car costs upwards of ₹1.5 crore and comes equipped with a 4.7-litre V8 petrol engine that can generate 431bhp and 490Nm torque. 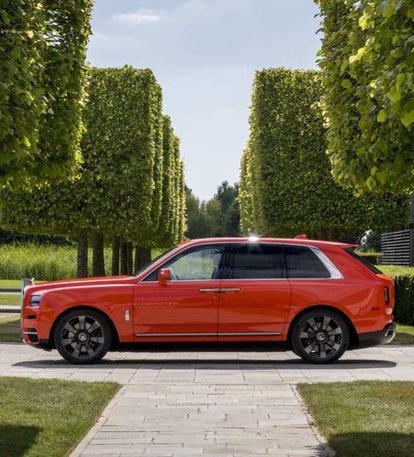 It was in the year 2019 that Ajay Devgn brought home an uber cool Rolls Royce Cullinan that set him back by ₹6.5 crore. Powered by a 6.8-litre V12 petrol engine, the car generates a maximum power of 560bhp and 850Nm torque. 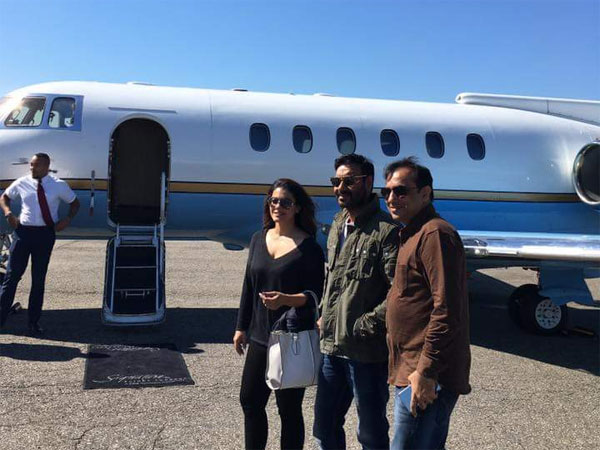 Ajay Devgn is the first Bollywood actor to own a private jet. He bought a six-seater Hawker 800 aircraft that he often uses for promotions, filming and personal use. According to a report, the price of the aircraft is a staggering ₹84 crore. 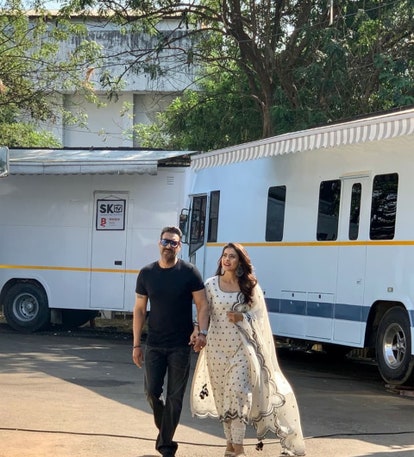 Ajay Devgn also owns a vanity van that’s practically a house on wheels equipped with basic as well as luxurious amenities. While the price of his vanity van remains a mystery, we do know about the countless features it’s equipped with.

5. A Luxurious Home In London

Ajay Devgn lives in Shivshakti, a stunning bungalow in Juhu, with his wife Kajol and kids Nysa and Yug. However, his property portfolio also extends to London where he owns a luxurious bungalow worth ₹54 crores located in Park Lane.