Isabelle Kaif Calls Sissy Katrina As Her Mentor, Says ‘I’ve Admired Her From The Beginning’

Isabelle Kaif, the sister of Katrina Kaif has made her Bollywood debut with the movie Time To Dance starring Sooraj Pancholi and Waluscha De Sousa. The movie of Isabelle’s debut was released on March 12, 2021 and garnered a mild response from the audience. Despite that, the audience loved the presence of Isabelle Kaif on the silver screen and she is now being compared with her elder sister, Katrina Kaif. 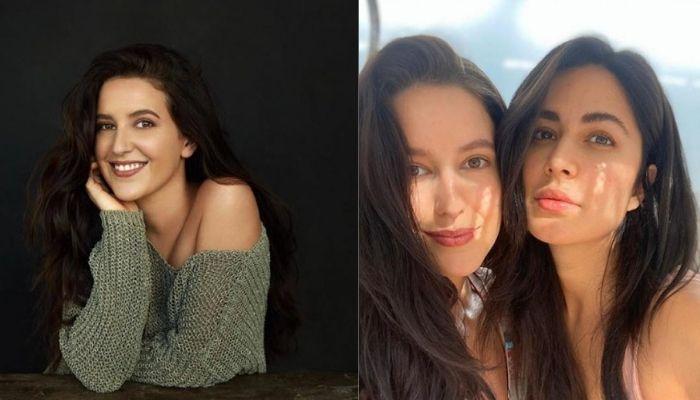 Talking to the media, Isabelle Kaif revealed that she is being compared with her elder sister Katrina Kaif and such comparisons do not affect her at all. Isabelle also said that she has got one of the most important pieces of advice from Katrina. Isabelle Kaif will now be seen in the movie Suswagatam Khushaamadeed with Pulkit Samrat.

She said that she had been auditioned for a few films and her debut movie was the one that came through. As a kid, she was a dancer and dancing is of course a big part of the Bollywood film industry. Dancing was a passion for her and she thought that it would be a great challenge and fun. She said that her interest in acting was not at all related to the reality that her elder sister was an actor. He watched a lot of Hindi movies while growing up and to very much inspired. 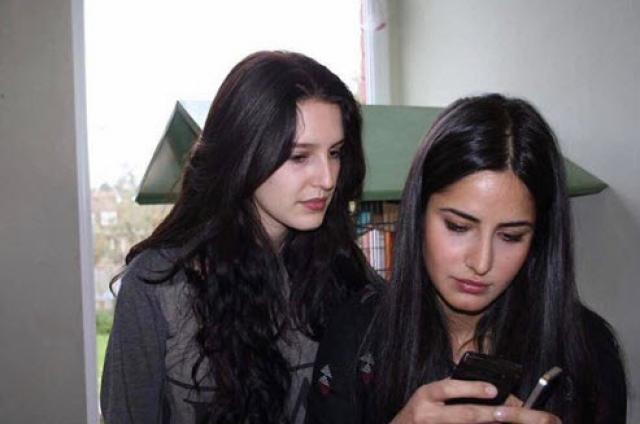 Isabelle Kaif revealed that she was very much lucky to have Katrina Kaif as her sister and said that the latter was very good at what she does and had a good success rate in the industry. Both of them see each other rarely as Katrina is always busy with her shooting schedules these days.

She called Katrina as her mentor to make her place in the industry. Isabelle Kaif said, “I have admired her from the beginning. At the end of the day, family is most important as they are the ones who you can always fall back on. They are going to be there for you and will always want the best (for you) as well.”