Actress Kareena Kapoor is on a roll this year, both personally and professionally. The actress recently came back to Mumbai after her little vacation with hubby Saif and son Taimur. She recently completed her filming schedule of Laal Singh Chaddha and shared a post informing fans about the same.

The actress had shared a picture with co-star Aamir Khan and looked like they were having a light-hearted conversation in a ‘khet’. Kareena captioned it by saying, “And all journeys must come to an end. Today, I wrapped my film Laal Singh Chaddha…”

Furthermore in the caption, she explained how it was tough to film in the current situation with her carrying a baby. But then, the passion was what kept them going, with the required safety measures. 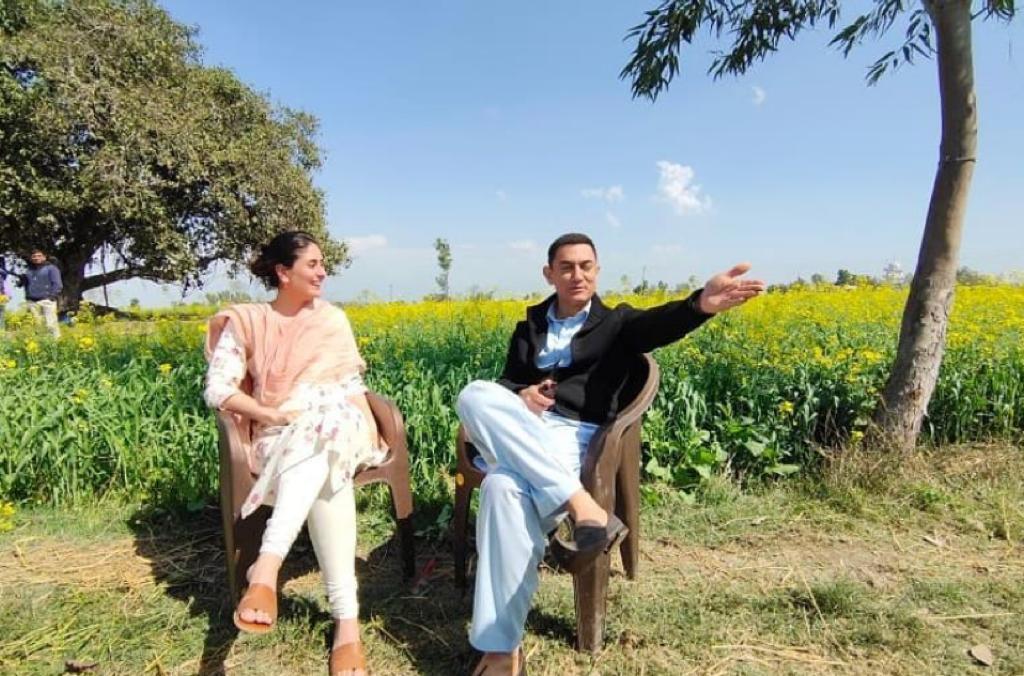 Now, as the actress is back home, she shared another picture on Instagram that grabbed attention. As the Imtiaz Ali directorial Jab We Met completed 13 years on October 26, 2020, Kareena shared an unseen picture featuring herself, her co-star Shahid Kapoor and director Imtiaz Ali on the sets of the film. She captioned it with one of very famous dialogues of her character, Geet. She also tagged both Shahid and Imtiaz.

From the picture, it looks like the actors are watching a scene from the movie on the director’s screen after filming a scene. And the actors can be seen dressed like one of the last scenes in Jab We Met, when Aditya brings Geet back home to meet her parents. 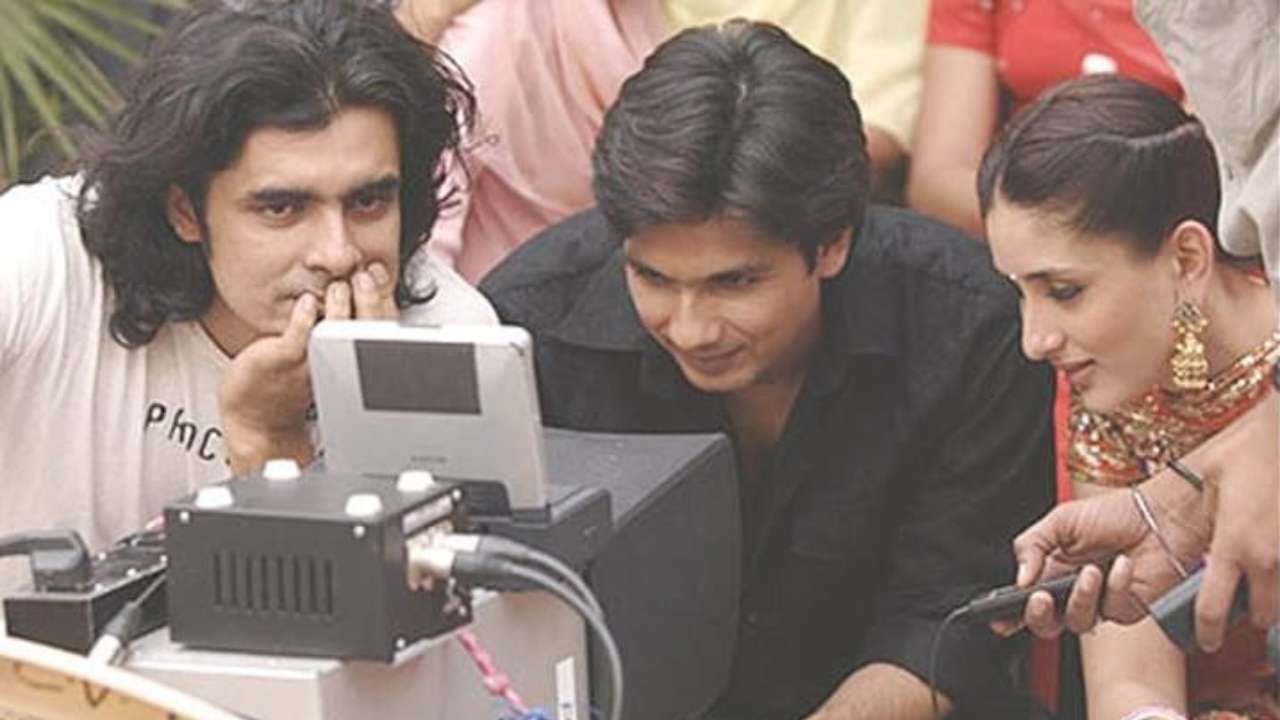 Jab We Met hit theatres on October 26, 2007. Kareena’s character Geet’s energy and positivity towards life and her bright choices of clothing in the movie impressed the audiences. Shahid’s character Aditya’s brooding but handsome avatar also won many fans. The movie was a blockbuster and is still a favourite of many. Kareena Kapoor earned many Best Actress Awards for the film, including a Filmfare.