The producers of the movie, Stree, are now back with the second part in the form of another horror-comedy franchise named Roohi. Now, the makers have rolled out the trailer of the movie. The trailer looks as exciting as the original as it tells the tale of a ghost who owns brides shortly after their marriage. 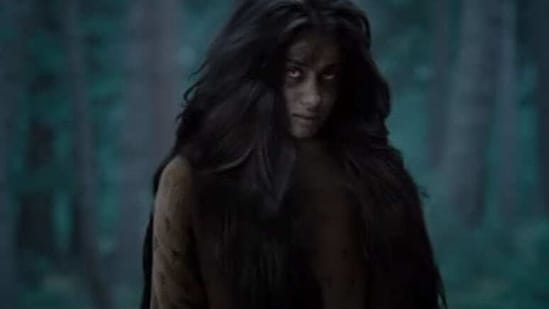 Ahead of the promo, Rajkummar had also shared two first look pictures of the highly awaited movie using the caption, “ye to bas muh dikhai hai (this is just the first look).” 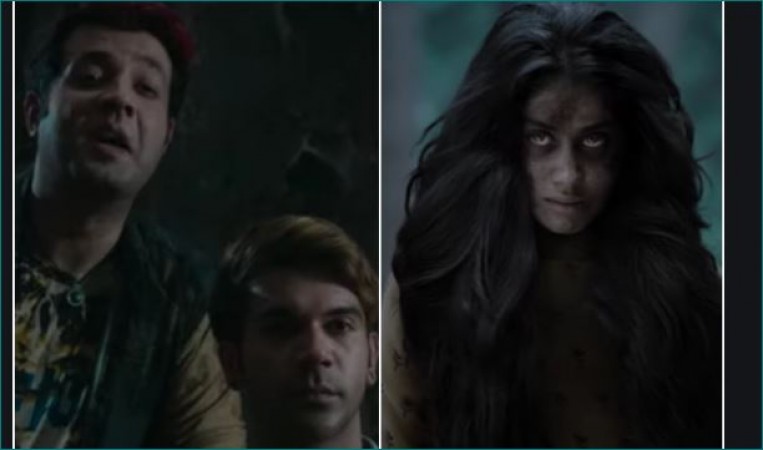 He had earlier shared the puzzler which showcased him and Varun Sharma as grooms and a bride with a dupatta concealing her face. He had captioned it, “Dulhan ki tarah sajenge Theatres. Magar Dulha le jaegi #Roohi! Iss Bhootiya Shaadi mein aapka swagat hai! (The theatres will deck up like a bride but Roohi will steal the groom. Welcome to this scary wedding) #MagicOfCinemaReturns; movie releases 11th March.”

The movie is one of the first highly awaited Bollywood projects to hit the movie theatres after the Ministry of Information and Broadcasting permitted cinema halls crosswise the nation to operate at full capacity from February 1 with adherence to pandemic safety protocols.

Presented by Jio Studios and Maddock Films, Roohi has been helmed under the banner of debutant Hardik Mehta. The screenplay has been written by Fukrey director Mrighdeep Singh Lamba, who also acts as a co-producer on the flick.