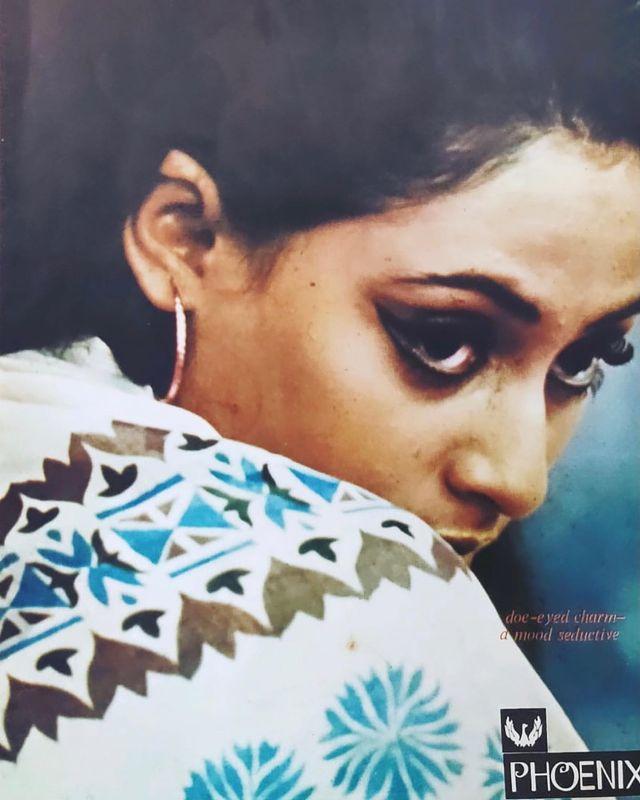 Navya’s super special but short and crisp birthday wish for her loving nani speaks volumes of the adoration and respect she has for her. Enthralled by the prettiness and charisma of her grand mom in the throwback vintage images from her young days, Navya simply wrote, “Nani. I love you. Happy Birthday!” On Instagram, Navya shared a few vintage pictures of her grandmother, and captioned her post, “Nani I love you. Happy Birthday!” Similarly her mamu and actor Abhishek Bachchan shared a throwback monochrome image of his mom, and penned, “Happy birthday Maa। Love you.” Gradnd daughter Navya also joked in the comments box that she is ‘taking this pic away.’ Jaya’s life partner Amitabh Bachchan took to Twitter to post a monochrome image of the two of them together. 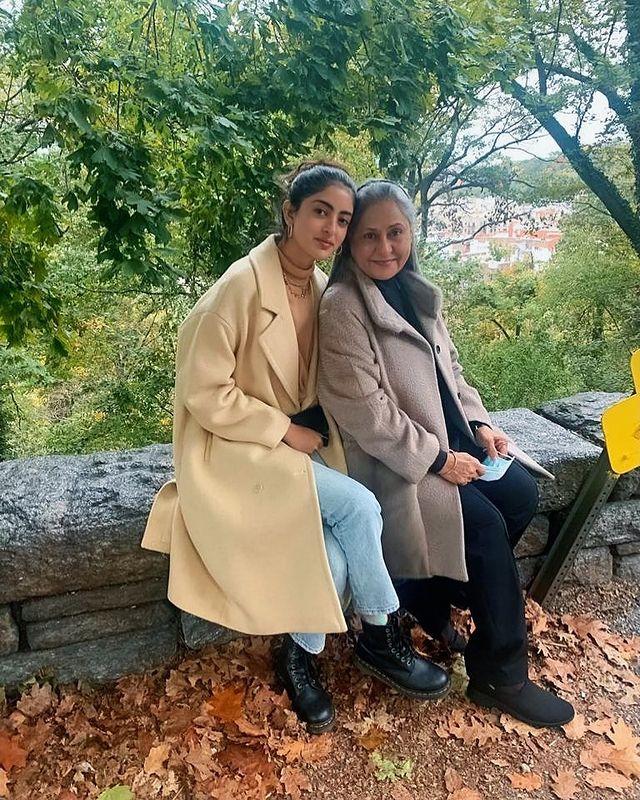 Abhishek, on Thursday, stated in a media talk that his mom will watch his new movie, The Big Bull, as a birthday gift. He told media, “She (Jaya) doesn’t see my films before release. She’s superstitious. My family has seen the film. Ajay (Devgn, producer) showed them the film. But my mom hasn’t seen it, because she’s superstitious.”

The film hit the screen a day before Jaya’s birthday and she called it as a birthday present. An elated Abhi said that Jaya will tell him exactly what she feels.

Jaya is recognized for having starred along with Big B in several movies, comprising Zanjeer (1973), Abhimaan (1973), Chupke Chupke (1975), Mili (1975) and Sholay (1975). Following their wedding, she was on break from acting, and returned temporarily in the 2000s with movies such as Kal Ho Naa Ho and Kabhi Khushi Kabhie Gham.