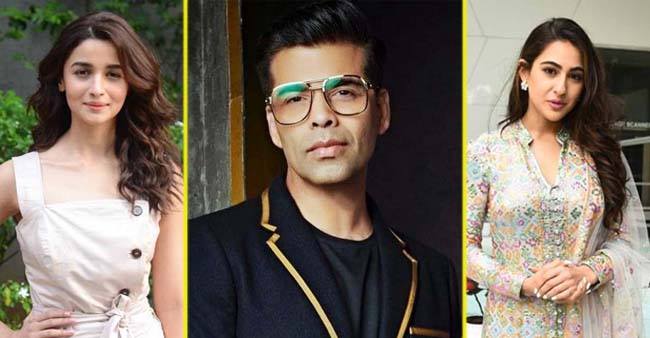 Kajal Aggarwal, the popular South Indian actress has started raising the temperatures among the Netizens with her steamy pictures. Kajal often shares her pictures and videos with her fans and followers quite often on the Instagram handle. With her gorgeous pictures, this actress has been giving a visual feast to the fans.

One of the admirers said, ‘She is one of the few south Indian actresses, who try their hands at fashion. Her sense has always gone a notch above the rest. She has become a muse for fashion. Her styling head-to-toe pulls off an effortless allure, but it’s her inherent confidence that makes her look magnificent.’

Shreeja Rajgopal has styled the actress for the photo shoot. Divya Naik and Vishal Charan worked out with the hairstyle and makeup for the actress respectively. Ankita Nevrekar is the one who has done the photo shoot simply superb. Kajal took her official Instagram handle and posted her pictures from the photo shoot. She even captioned the picture as ‘Creativity is allowing yourself to make mistakes. Art is knowing which ones to keep.’ -Scott Adams.

In recent times, her latest film ‘Sita’ released in Tollywood film industry. But, the film couldn’t do well at the box office. Despite bagging a flop in her account, the actress is still determined about her career. The actress is also shooting in the remake of Queen in Tamil and it is titled ‘Paris Paris.’

As of now, the actress is taking part in the shooting for her next film ‘Rana Rangam’ featuring Sharwanand. Sudheer Varma is the director of this gangster film. Kajal Aggarwal grabbed a chance to act next to Kamal Haasan in the film ‘Bharateeyudu 2’ under the direction of the popular director Shankar.