Kajal Aggarwal is one of the most sought after actresses of the South film industry and there is no denying in that. The actress has acted in several Telegu, Tamil and Hindi films over the years. While she made her Bollywood debut with Kyun! Ho Gaya Na in 2004, her Telugu film debut was with Lakshmi Kalyanam in 2007. 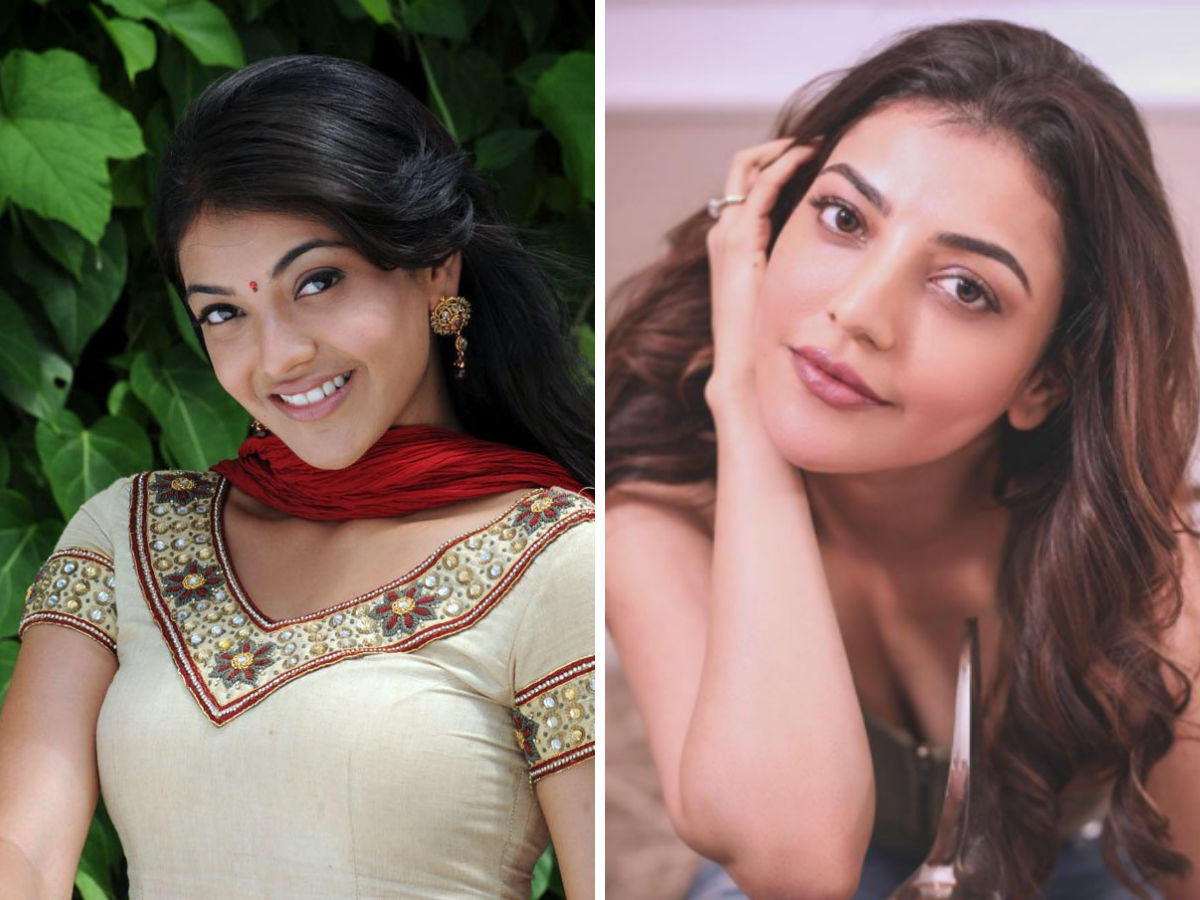 Kajal Aggarwal was nominated for her first Filmfare Award for Best Actress Telugu for the film Magdheera. The movie also starred Ram Charan. After her massive success in the movie as Mithravindha Devi, she went on to feature in movies like Ganesh Just Ganesh, Arya 2 and Om Shanti. 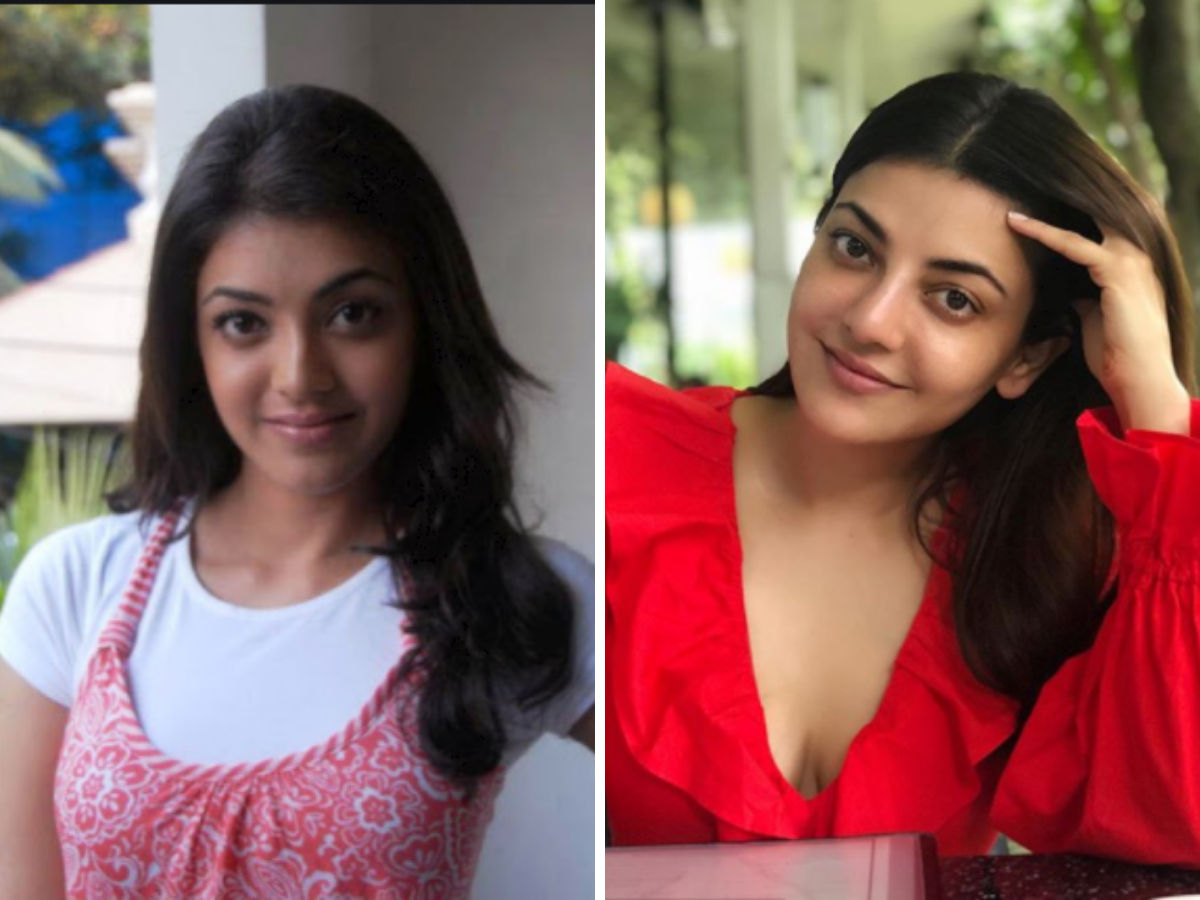 After her amazing work in South industry, Kajal went on to make quite an impression on the Hindi film audience. She started by starring in Ajay Devgn’s blockbuster hit, Singham. The actress then featured in Akshay Kumar’s 2013 film, Special 26 co-starring Anupam Kher, Manoj Bajpayee and Divya Dutta. 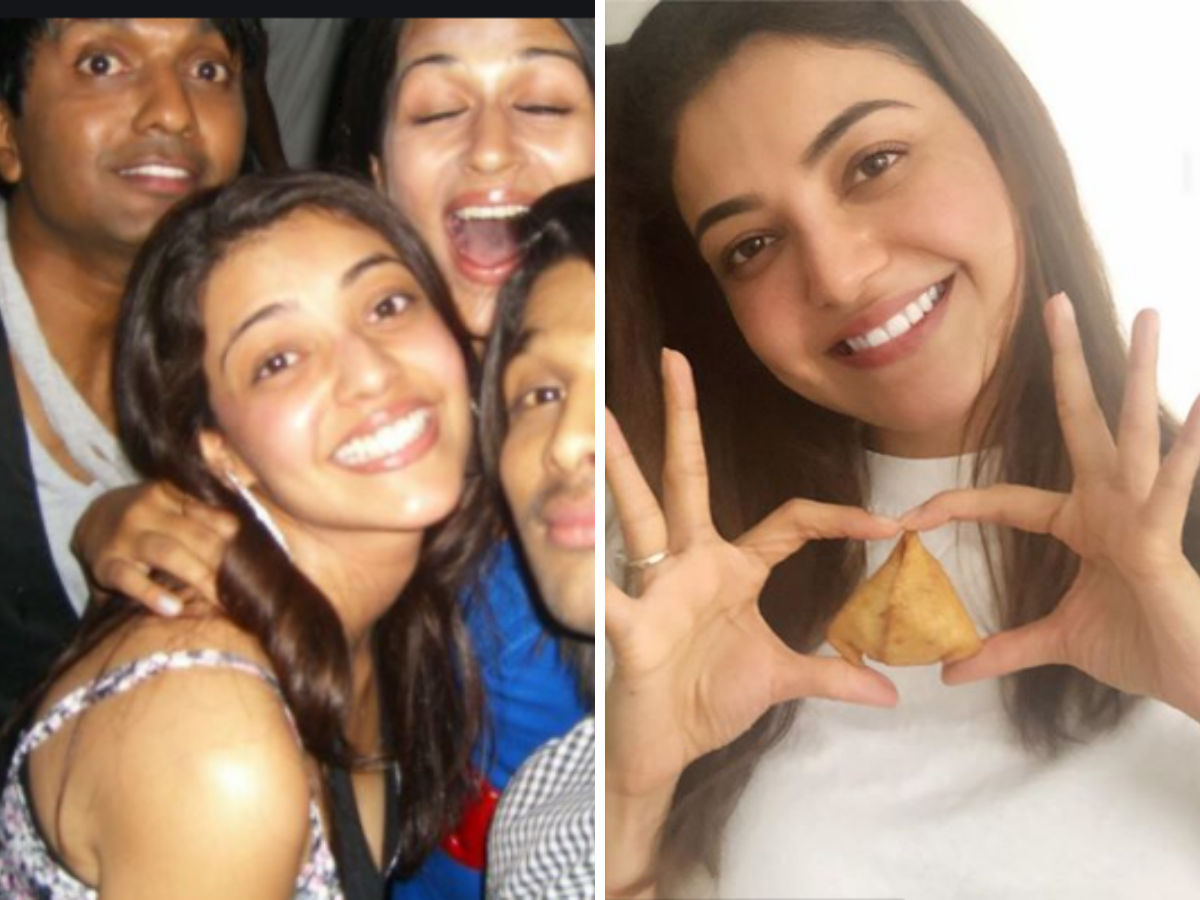 Other than her on-screen appearances, Kajal also makes headlines for her fashion choices. She never fails to give her fans a tip or two on how to glam up for traditional outings. The actress always has a unique and gorgeous taste when it comes to ethnic wear. 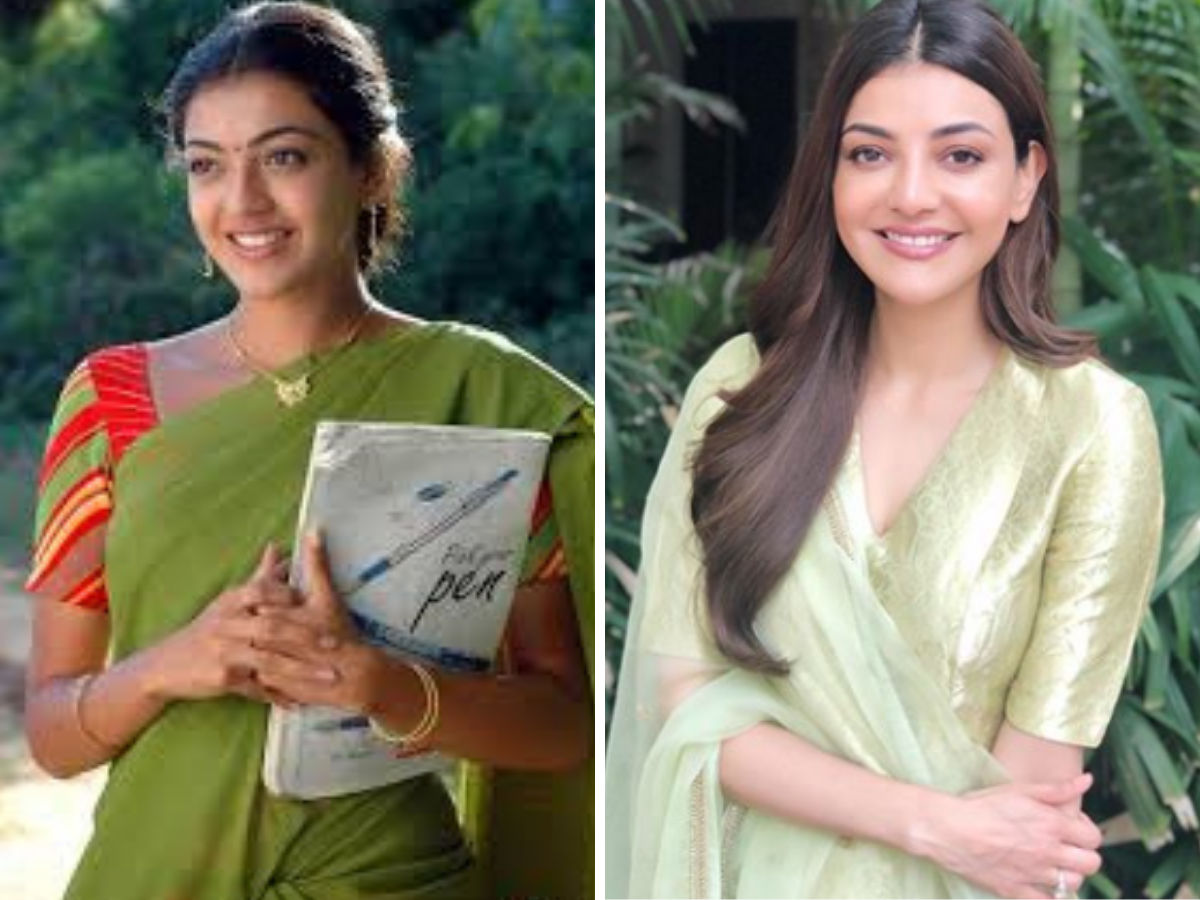 The actress recently got married to entrepreneur Gautam Kitchlu on October 30, 2020 in Mumbai and she definitely looked dreamy in traditional outfits. Kajal wore a gorgeous multi-coloured embellished lehenga with a red undertone. Ever since the big day, the actress has been sharing glimpses of her wedding moments with Gautam. 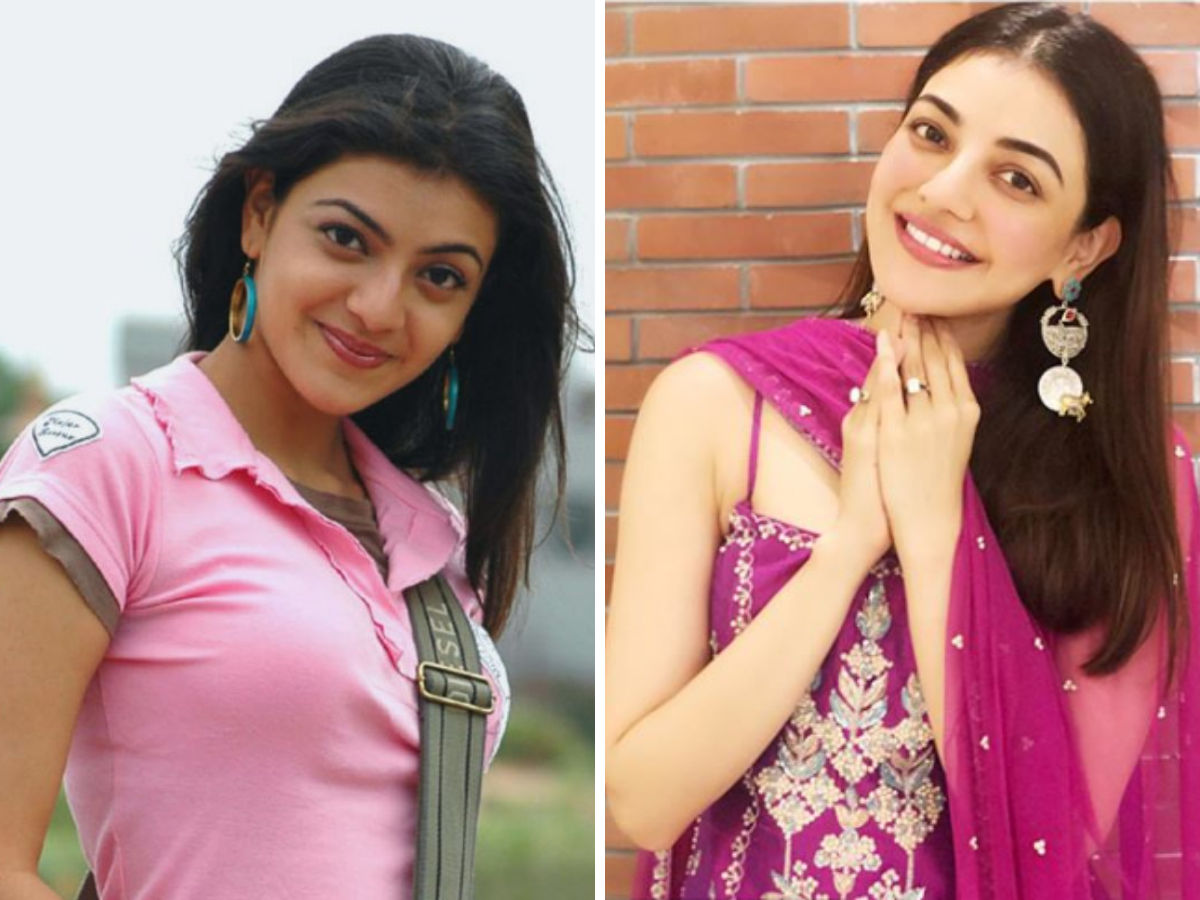 Meanwhile, on the work front, the actress will be next seen in Mosagallu co-starring Vishnu Manchu and Suniel Shetty. She will also feature in the Hindi movie, Mumbai Saga, which stars John Abraham, Emraan Hashmi, Suniel Shetty, Prateik Babbar, Samir Soni and Amole Gupte.