Kapil Sharma Confirms His Wedding News, Will Tie The Knot With Ginni In December

And another adorable couple is all set to walk down the aisle by this year end and it’s none other than Comedy King Kapil Sharma and his longtime lady love Ginni Chatrath. The duo has been dating since a long time and finally are all ready to take the wedding vows.

We had earlier shared the news about Kapil’s wedding with you guys, however, there was no official confirmation on the same. But now, the comedian-turned-actor has himself confirmed the news and also revealed a few details about his big day. 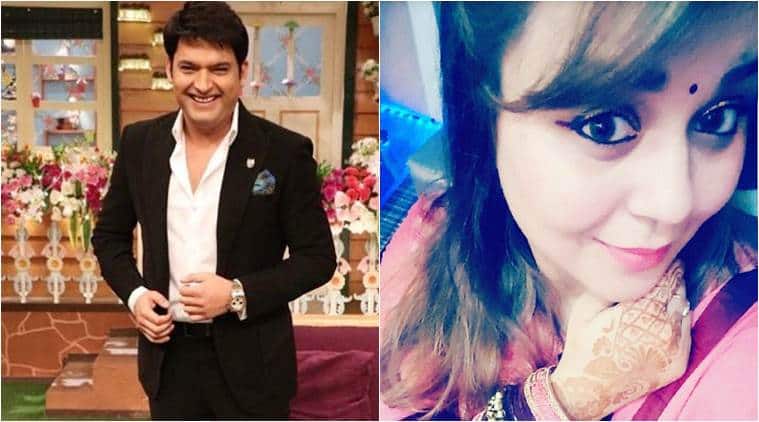 He stated, “The wedding is on December 12 in Jalandhar. That’s Ginni’s hometown. We wanted to keep it low key. But Ginni is the only daughter in her family. Her folks wanted the wedding to be on a lavish scale. And I completely understand their sentiments. My mother also wants the wedding to be lavish.” He further said, “During the time when my brother married, I had not started earning well. We just went as a small baraat (wedding procession) and got bhabhi (sister-in-law) home. But by the time my sister got married, I had begun to earn well. So we had a fairly large wedding. It was lavish by our standards.”

Kapil and Ginni’s family have already started prepping for the wedding at Ginni’s hometown Amritsar. Kapil is personally overseeing the preparations.

A source revealed, “While December 12 is the wedding date for now, Kapil and his family want to zero in on the most auspicious date. The family has already started prepping up for the big fat Punjabi wedding which will happen in his hometown. Kapil is in Mumbai but has been keeping in touch and personally looking into the preparations. His show is also supposed to go on floors soon. So, he has quite a lot in his kitty for now.” 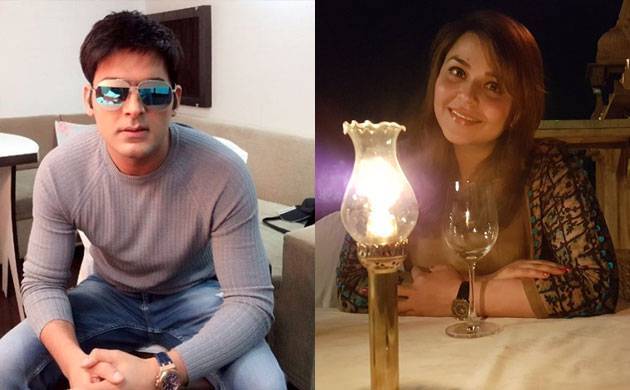 Kapil has also made it clear that marriage was on his mind. Ginni has been with him through thick and thin during this phase. He had earlier told during an interview, “Yes, it’s happening. Sab ki ho rahi hai main kyun peeche rahun (Everyone is getting married, why should I be left behind.) But the date hasn’t been decided yet.”

Well, we are really happy for the couple and now their beautiful wedding pictures are soon awaited.