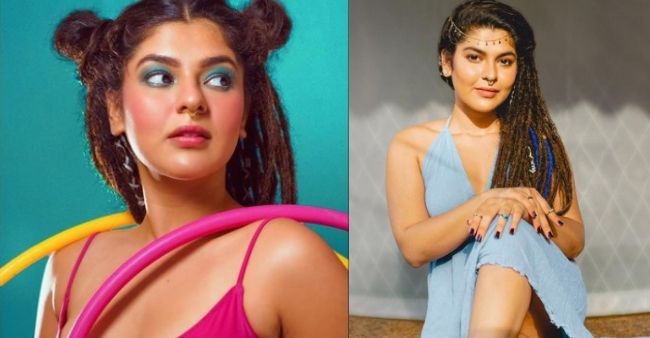 The Kapil Sharma show creates a lot of buzz not only on their show but, the cast manages to entertain the audience while shooting for it, by sharing BTS (behind the scene) scenarios. A recent Instagram  video shared by the Actress turned judge Archana Puran Singh gave the audience a sneak peek of what’s coming up next on their screens, and how the cast has a positive, comic and friendly atmosphere on the sets. In the video posted by the actress had her amazing “Mahila Mandal” Bharti Singh, Sumona Chakravarti, and Rochelle Rao, who had gathered together while the actress walks up to them and says “yeh mahila mandali mai kya hora hai” to which the “Laughter Queen” Bharti Singh replies “yeh jo video le rahi hain woh humari chugli chachi hai” to then which the host and comedian Kapil Sharma walks in and jokes that Archana Puransingh posts their videos just to increase her social media followers to which she turns her camera towards the host, Archana’s camera captured him saying she should remove his “shirtless” pictures which can increase her 700 followers overnight.

In the videos, the audience was clearly able to see two legends on the sets and those legends were none other than Shatrugan Sinha and Dharmendra. It would be fun watching what the show has on its plate for the audience.