Must Read!! Kapil Sharma breaks silence on rumors of a rift with Akshay Kumar; ‘He is my big bro’ 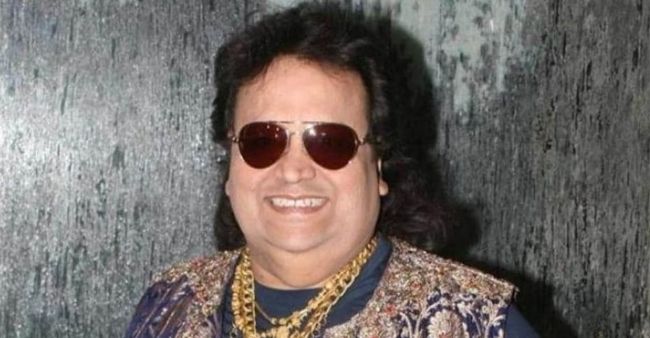 Comedian Kapil Sharma recently posted on Twitter clarifying there is no rift between him and Bollywood star Akshay Kumar. Kapil said Khiladi Kumar, will visit his show to promote ‘Bachchan Panday’.

The comedian took to her Twitter handle on Tuesday and shared, “Dear friends I was reading all the news in media about me and Akshay Paaji, I have just spoken to Paaji and sorted all this….he is my big brother and can never be annoyed with me.”

Dear friends,was reading all the news in media about me n Akshay paji, I have jus spoke to paji n sorted all this, it was jus a miss communication, all is well n very soon we r meeting to shoot Bachhan pandey episode. He is my big bro n can never be annoyed with me 😊thank you 🙏

As we know, Akshay Kumar is one of the most frequent guests on Kapil Sharma’s TV show. So much so that during one of his recent appearances, Kapil Sharma joked that he sometimes feels like he is on Khiladi Kumar’s show. So when the recent reports emerged that the actor might not be visiting Kapil’s show to promote his upcoming film, it got noticed. Well, now rumors of their reported rift were short-lived as the comedian clarified the ‘miscommunication’ via his Twitter handle.

Earlier, a source told Hindustan Times that Khiladi Kumar sought a clarification before he appears on the TV show again. However, a source told indianexpress.com that the teams of the two stars were working out the schedule. According to the source, their schedule is not matching, and this is one of the reasons they might be not on the show, but they are still working on the dates.

Meanwhile, ‘Bachchan Panday is scheduled to release on March 18.