All Is Well Between Them, Karan Johar To Invite Kajol And Ajay Devgn For KWK 6

We all know how Kajol and Ajay Devgn’s relationship took a worse turn with their dear friend Karan Johar. It all started when KJo’s Ae Dil Hai Mushkil was set to clash with Ajay’s dream project Shivaay during Diwali. With both the parties not ready to back off and postpone their release, things went all bad. What made Karan upset was Kajol’s support to her hubby instead of him. The duo who were friends for more than two decades ended their relation and Karan publicly revealed about the same and also mentioned about this in his autobiography. However, with the time, seems things have been cooled down when Kajol and Karan decided to bury the hatchet and move on. The duo is friends again. Well, while Kajol got back on talking terms with Karan, Ajay still distanced himself. But now, here’s a good news for all the fans. 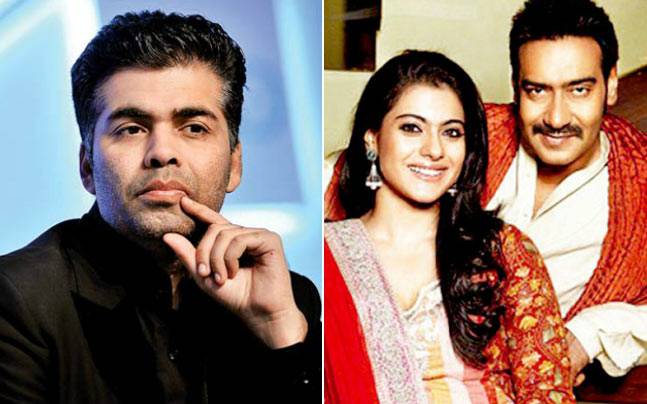 Now we hear that Karan met up with Ajay in YRF, and as per sources, everything is well between the duo. The super couple Ajay and Kajol will make a joint appearance in Koffee With Karan Season 6. The husband and wife have agreed to Karan’s offer and now this sounds super exciting.

Well, we can’t wait to see this beautiful couple spill some beans on their personal life and also reveal some exciting details about various things. 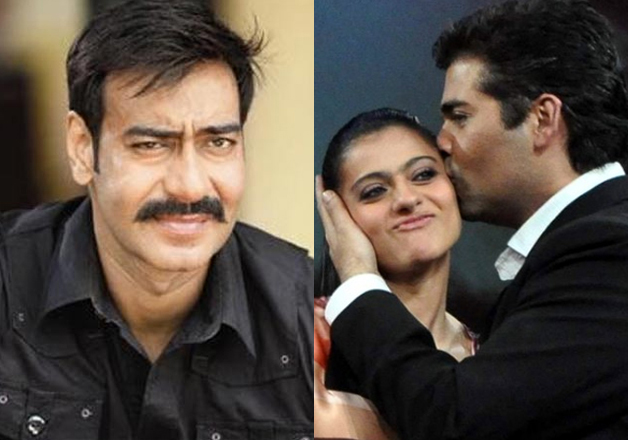 An official announcement is yet to be made and we are really waiting for this episode.

On the work front, Kajol was last seen in Helicopter Eela which was liked by the fans, while Ajay was last seen in Golmaal Again in last Diwali. The actor is prepping for his next film Taanaji where he plays the titular role. The film also stars Saif Ali Khan.