Karan Johar’s production firm just shared the poster for the film ‘Ungli,’ which was released seven years ago. Fans, on the other hand, were quick to note that Kangana Ranaut had been cut out of the scene. Fans slammed the production studio and Karan Johar as soon as they revealed the poster.

And here is the original poster: 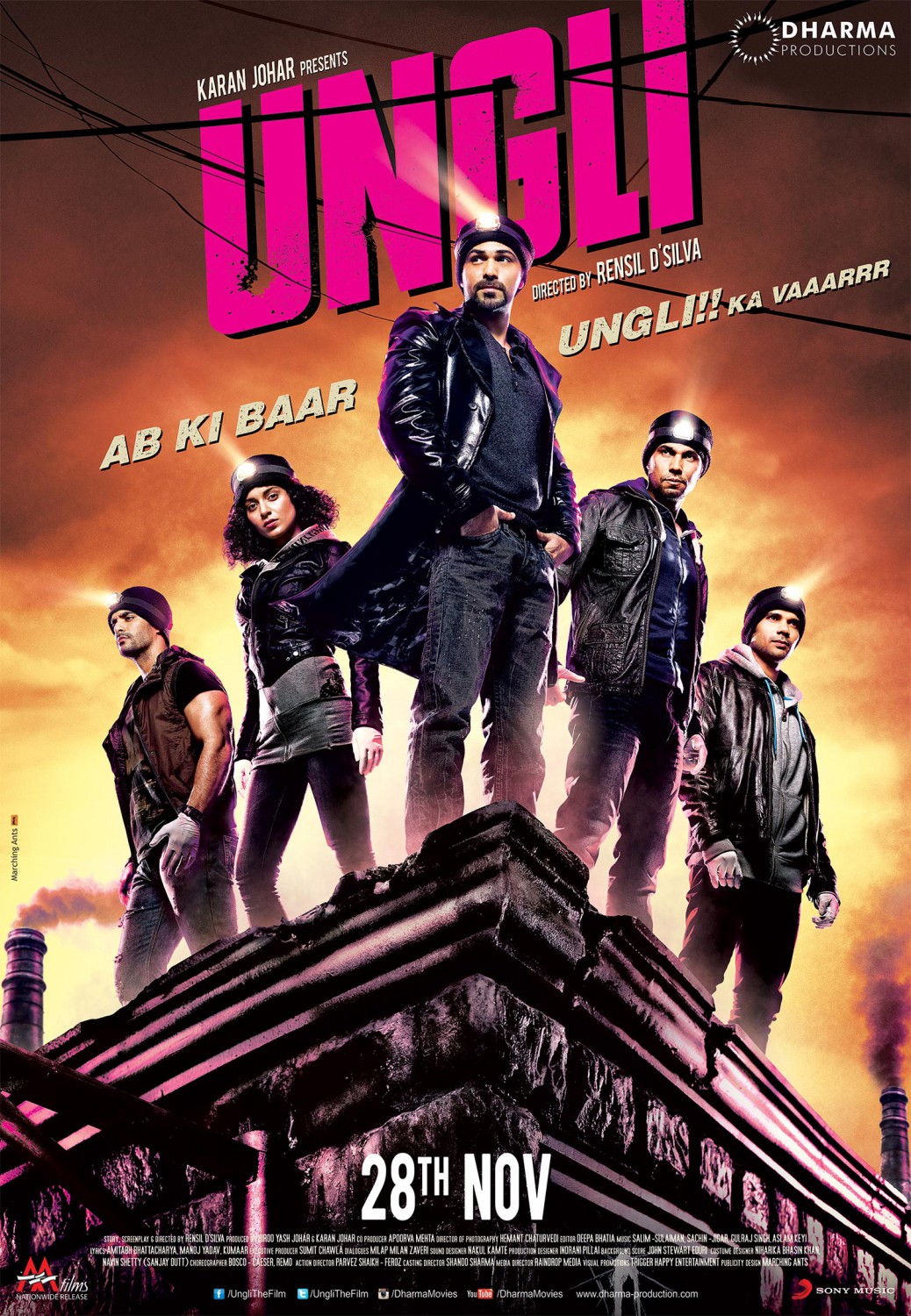 ‘Ungli,’ directed by Rensil D’Silva, is Karan and Kangana’s only collaboration to date.

On his celebrity chat show, Kangana accused Karan of being the flagbearer of nepotism in Bollywood, which sparked their fight. Since then, they’ve been in a cold war with each other. Kangana has accused him of plotting to derail the careers of outsiders in favour of promoting star kids.

Here are some of the replies to their tweet:

Wow! I mean, she was talkiyabout coexistence and KJo believes in monopoly and reaistance! What a shame?

Why the Kangana hatred is so much that it is reflecting in your professionalism?

Meanwhile, Kangana will next be seen in the films ‘Tejas’ and ‘Dhaakad.’ ‘Sita: The Incarnation’ has also enlisted the actress’s services.