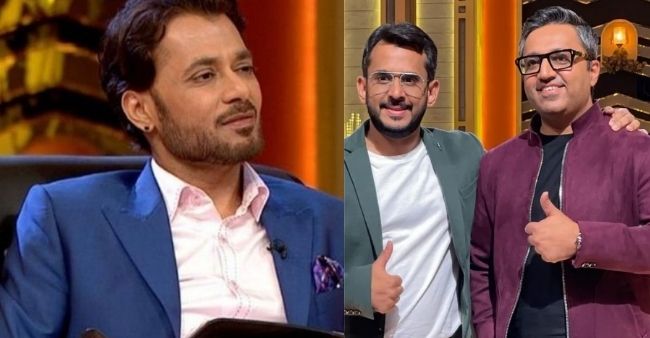 Recently, Kareena Kapoor Khan revealed why she feels weird to romance with Khiladi star Akshay Kumar. Akshay and Kareena have impressed everyone with their sizzling onscreen chemistry on the big screen.

In a chat with Akshay’s wife Twinkle Khanna on her web portal, the actress stated that she is romancing all of her sister Karisma Kapoor’s co-stars. Bebo revealed that during the actor’s first shoot, she was in her school uniform. According to Bebo, it shows how amazing he is rather than her.

However, Twinkle disagreed and added that it also shows that men can have longer careers than women. To which the actress quickly added that they are now proving them wrong. Twinkle also highlighted how Bebo remains one of the top actresses we have in the film industry even after 20 years. Also, Kareena added that Khiladi star has told her that he is already planning a two-hero film with her son Taimur Ali Khan.

Bebo and Akshay have starred together in ‘Ajnabee’, ‘Talaash: The Hunt Begins, ‘Tashan’, ‘Good Newwz’ and many others.

Meanwhile, on the work front, Akshay Kumar on his Instagram handle had recently announced his upcoming film titled ‘Selfiee’ with Emraan Hashmi. The film is the Hindi remake of the 2019 Malayalam film, ‘Driving License.’ Besides this, Khiladi Kumar has upcoming films like Prithviraj, Ram Setu, OMG 2, Raksha Bandhan, and Bachchan Panday in his kitty.

On the other hand, K3G Star was last seen in the films which include Good Newwz and Angrezi Medium and her upcoming film is Laal Singh Chaddha. The film also stars Amir Khan in the lead with Bebo. Laal Singh Chaddha hit the theatres on April 14, 2022, on the auspicious occasion of Baisakhi.