Kareena Kapoor Khan and Hrithik Roshan were romantically connected in the past?

Kareena Kapoor Khan and Hrithik Roshan are two big stars of Bollywood. Bebo and Krrish actor worked in many films of the Bollywood. Kareena was linked with many actors of B-town but her relationship with Hrithik was everywhere.

Everyone thought of something is brewing between the two by looking at their sizzling chemistry even though Hrithik was married. Jab We Met actress denied all the rumors and told Filmfare “I am neither in love with married men nor will I have affairs with them. Married men would be harmful to my career.”

The actress further added “Ask the producers, directors, and distributors why all of them are fixed on signing Hrithik and me together. It’s pretty obvious as we are a hot pair.”

How Bebo and Duggu met

Bebo and Hrithik first met on the set of Yaadein (2001). As per the sources, after shooting for the film they shared a cozy moment in the flight back to India. Duggu was married at that time and the news reached his wife Sussane Khan’s father Sanjay Khan.

Sanjay Khan called Rakesh Roshan and Hrithik for a meeting and threatened them to death if Hrithik leaves Sussanne for Bebo. Hrithik decided to save his married life and distanced him from Kareena. Also, KJo in a failed attempt for his film Shuddhi as after hearing the Co-star’s names each of them rejected and then Karan shelved the project as cannot imagine anyone in the lead cast other than Bebo and Duggu.

On the work front, both Bebo and Duggu have worked in several films including 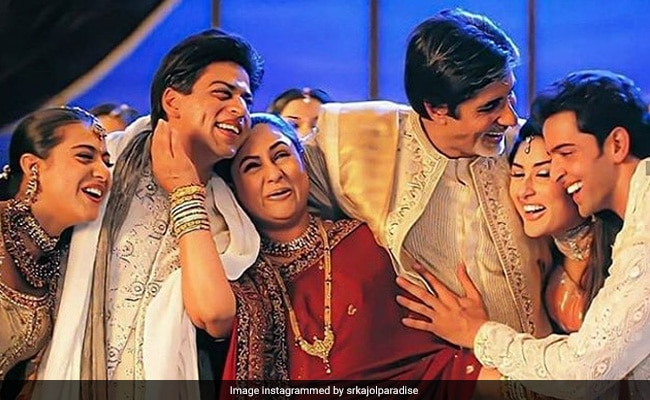 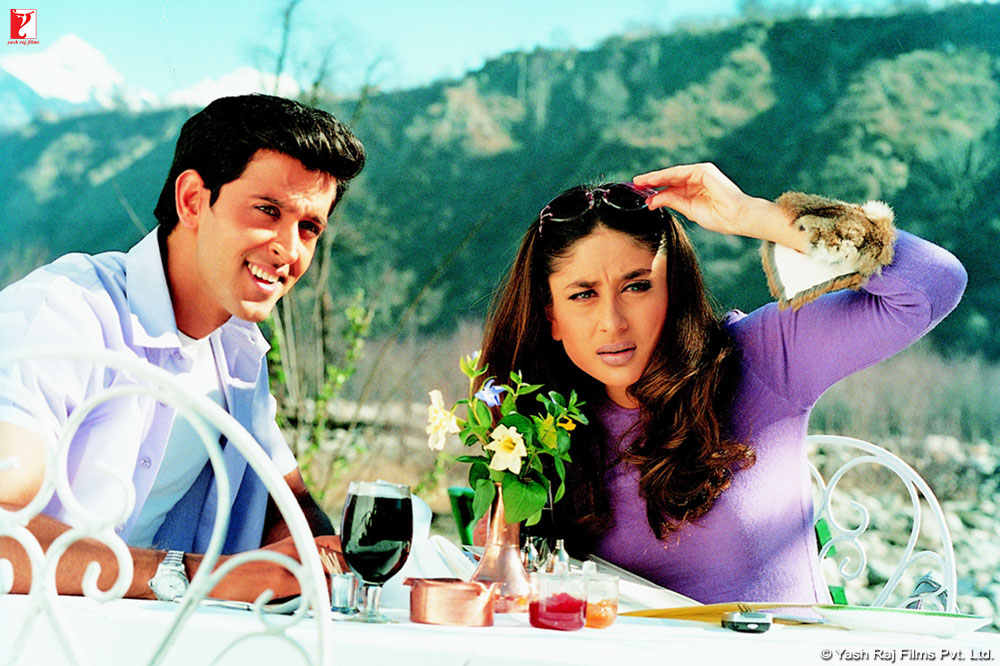 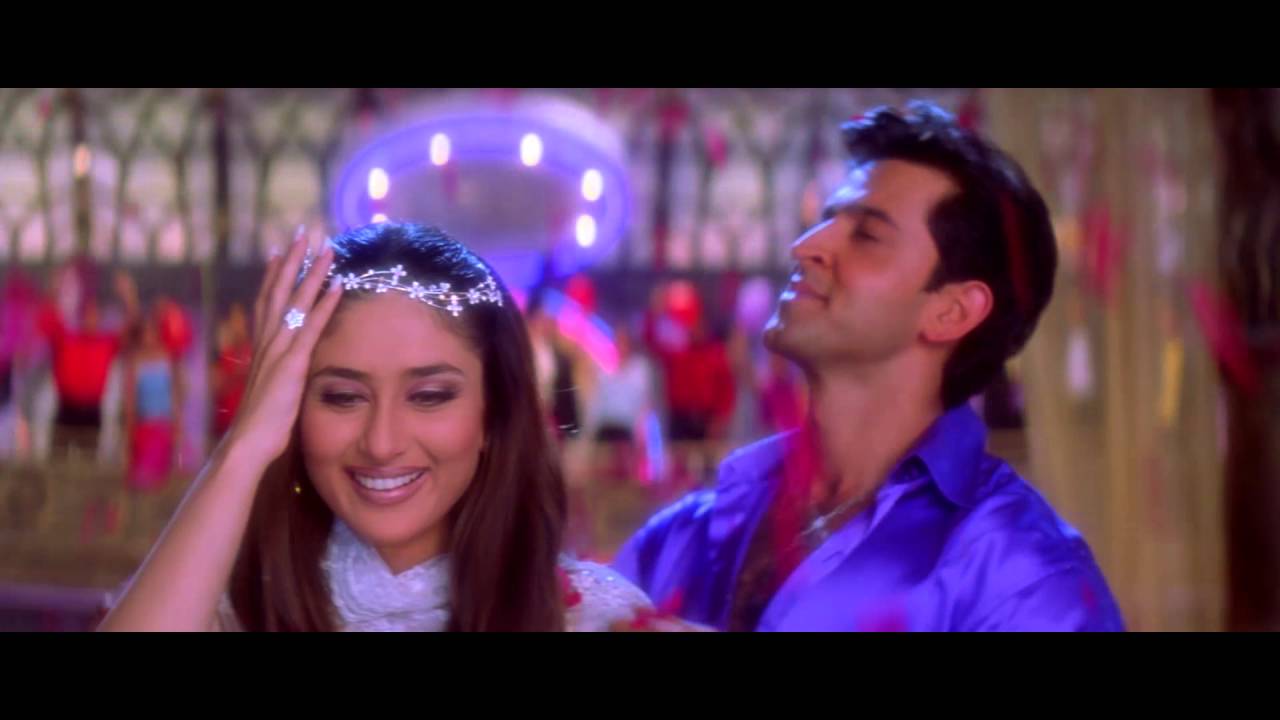