Published by Vidhutma Singhania on 27 Nov 2020

Arrival of a new family member is always a celebratory phase. The couple is overwhelmed with the rush and love from the responsibilities and amount of joy that is about to enter their lives. While responsibilities of both the parents are equal, mothers are usually expected to give up everything and make their children the sole purpose of their lives.

But, with changing times women are constantly changing the definition of motherhood. Over the years many Bollywood actresses have redefined the responsibilities of a mother by taking some tough decisions. One such Bollywood actress who has been inspiring women with her bold decisions since her first child was born is Kareena Kapoor Khan. 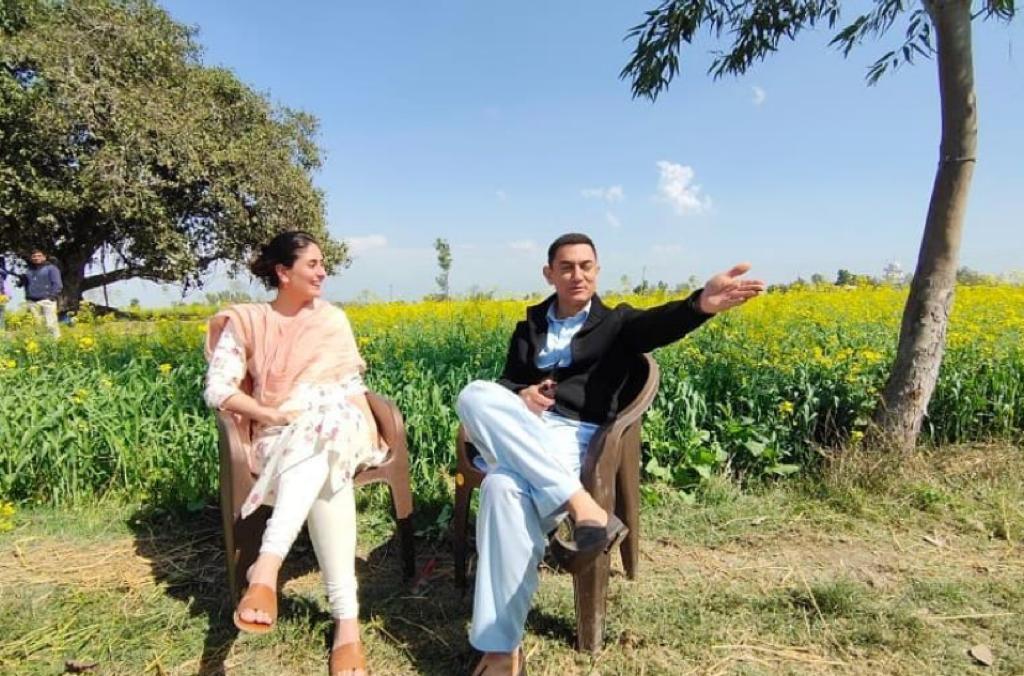 Recently the Nawab couple of Bollywood, Saif Ali Khan and Kareena kapoor Khan announced the arrival of their second child. Ever since the, all their fans and followers have their eyes on the couple’s movements and social media presence. It was soon after the announcement that the actress had jetted off to Chandigarh to complete filming for Laal Singh Chaddha.

She is co-starring Aamir Khan in the movie, Laal Singh Chaddha. After this, she was seen filming for What Women Want season 3. In her latest interview the actress opened up about working during the gestation period.

The actress stated that she couldn’t have sat at home, and that’s because she has ants in her pants that never let her sit idly. She added that no one can sit at home just thinking about the situation. Kareena further added that she takes on anything that’s available, she said that she had decided to film the movie. She added that no one had expected the lockdown to happen and thus, all they can do is take the precautions as mush as they can. Kareena ended by saying that she completed her commitments and that’s brave.