Kareena and Saif celebrate their wedding anniversary, pictures go viral, check them out 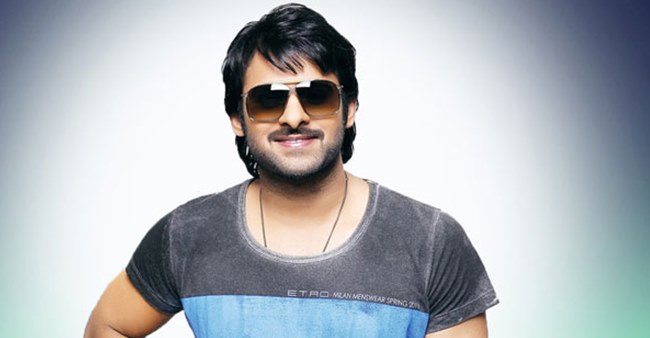 Actors Kareena Kapoor and Saif Ali Khan recently celebrated their seventh wedding anniversary in a mushy manner. Pictures from their celebration have since gone viral, in which their son Taimur can also be spotted.

In the pictures, we can also see them posing alongside a cake, as Saif holds Taimur in his hands. Kareena stands near her, and the pictures were also shared by their fan pages. Karisma Kapoor too shared a selfie with the couple and wrote: “Happy anniversary to my rocks !! Love you both.”

Earlier, we revealed some of  Saif Ali Khan and Kareena’s best quotes about each other ahead of their anniversary. For the unversed, Saif was earlier married to Amrita Singh and had two children with her Sara Ali Khan and Ibrahim Ali Khan.

Later, when shooting for the movie ‘Tashan’ Kareena and Saif fell for each other. They then started dating each other and later got married on October 16, 2012 in a civil wedding in Mumbai.

On their respective work fronts, Kareena and Saif are very occupied. Saif is currently gearing up for his next flick, Laal Kaptaan, that hits theatres on 18th October. The actor will portray the role of a Naga Sadhu, with the film set in the 18th century.

Kareena, meanwhile, has already shot for two films — Akshay Kumar starrer Good News and Irrfan Khan starrer Angrezi Medium. Together, Kareena and Saif are also due to make an appearance in the film Jawaani Jaanemann.