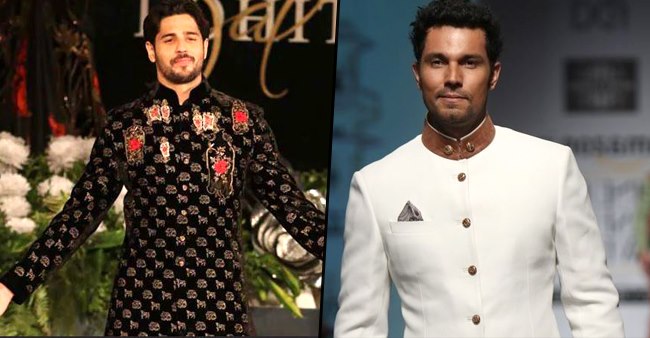 The latest celebrity guests to head over to Maniesh Paul’s celebrity guest show Movies Masti with Maniesh Paul will be best friends Malaika Arora and Karisma Kapoor. The show hosted by Bollywood actor and host Maniesh Paul invites celebrities on board, where they partake in quizzes and buzzer rounds about the history of Bollywood.

After hosting a stellar star cast of Akshay Kumar, Nawazuddin Siddiqui, Ananya Panday among others Maniesh will welcome Malaika Arora and Karisma Kapoor in the latest series of episodes. More recently, Sara Ali Khan and Rohit Shetty too made way towards the show and judging by the picture shared by Sara on her Instagram, it seems they had a lot of fun.

The show that airs of Zee Tv and Zee 5 will see Lolo and her best friend Mala head over to Maniesh’s show and from the pictures so far, it seems the duo is set to have a gala time together. Pictures from the set of the show have gone viral in which Karisma and Malaika can be seen taking an auto ride.

While entering the show, both Malaika and Karisma will groove on their respective tracks and later will be joined by Maniesh himself. The host who is well renowned for his comic timings will also have fun tasks with both the actresses.

Moreover, Maniesh will also recreate the song ‘Sarkai Lo Khatiya’ from Karisma renowned film Raja Babu. He will also be seen shaking a leg with Malaika on her iconic song ‘Chaiyya Chaiyya’.

On the work front, Karisma was last seen in Ekta Kapoor’s series Mentalhood, while Malaika has been currently away from the big screen.