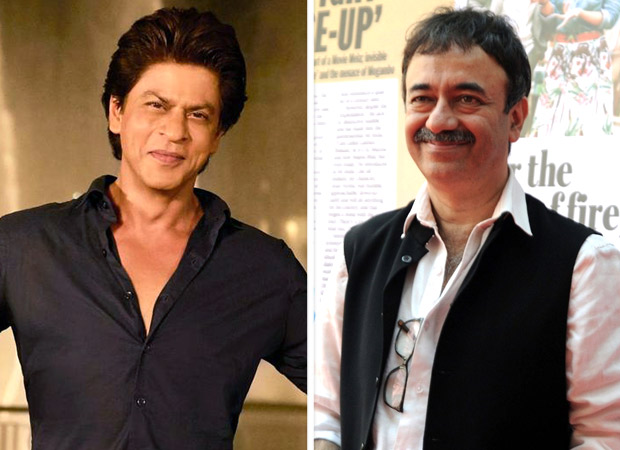 Shah Rukh Khan announced Rajkumar Hirani’s next Dunki in a hilarious way. The film also Taapsee Pannu. The film is coming in theatres on December 2023. 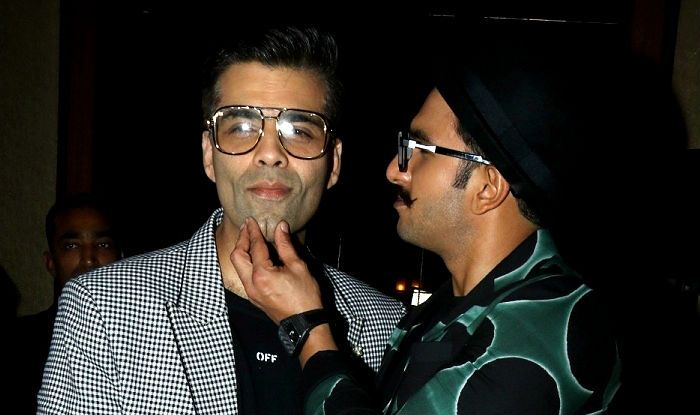 Filmmaker Karan Johar is making a comeback into direction with Rocky Aur Rani Ki Prem Kahani. This is Ranveer Singh’s first film with KJo. The film also stars Alia Bhatt in the lead role. The Karan Johar directorial will be the duos’ second venture together after Gully Boy. Kareena Kapoor Khan has debuted in red hair for Hansal Mehta’s untitled film. In the film, she plays the role of deductive and has started the shoot in London. She was last seen in Laal Singh Chaddha opposite Aamir Khan. 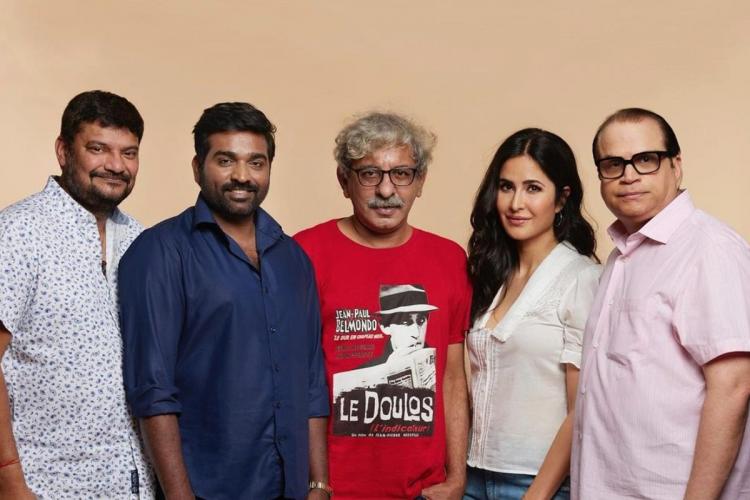 Katrina Kaif officially announced her film Merry Christmas last year. This is her first film with Sriram Raghavan. The film also stars Vijay Sethupathi and will release near Christmas this year. 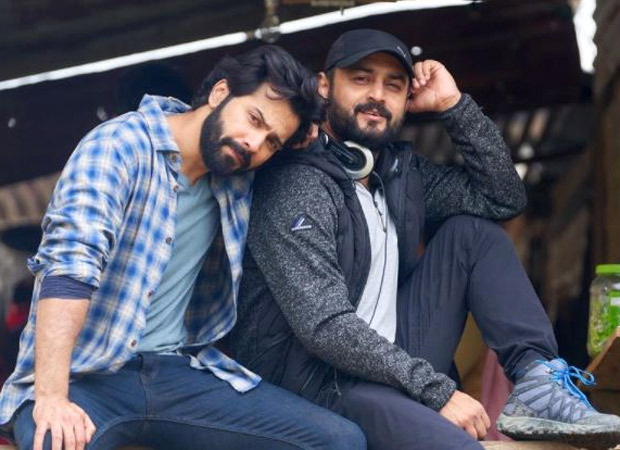 Bhediya is an upcoming Indian Hindi-language comedy horror film directed by the very talented Amar Kaushik. The film stars Varun Dhawan and Kriti Sanon in the lead roles. To note, this is Varun’s first film with Amar Kaushik.

Tara Sharma spill the beans over her role in The Archies while sharing picture with Suhana Khan and Khushi Kapoor from the sets...

From gangster in Vikram Vedha to teacher in Super 30: List of Hrithik Roshan movies which proves his versatility as an actor...