KBC 10: Kapil Sharma to grace the show with Amitabh Bachchan in the finale episode

Kaun Banega Crorepati, the show sounds like it was just started and in no times have reached to its finale episode. KBC is one of the longest-running quiz show of India is broadcasting its 10th season. And we eagerly wait for the clock to tick to 9:00 pm at our houses to watch the knowledgeable show. These shows are not scripted and provide insight into the deep minds of the wise contestants.

KBC which is now airing on Sony channel has been running and hosted for around 18 years by the legendary actor Amitabh Bachchan. The reality show has different stories than the normal daily soap serials and even movies can’t bring that much truthness which a reality show can. 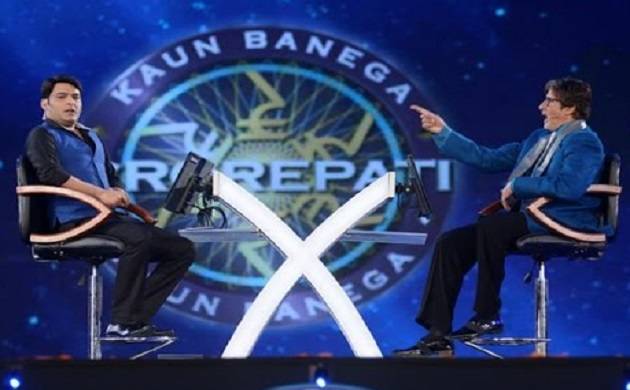 To add up X-factor of entertainment in the show, the makers normally decides to bring celebs on the show and it even bring us a closer way to the audience to check the IQ factor of their loving stars. A few weeks back, Amitabh Bachchan invited Aamir Khan on the show and it was loved by the audience, as both the stars of their recently released movie TOH were sharing the same small screen.

Meanwhile, Kapil Sharma is all set to come back on Sony TV with his renowned and popular, The Kapil Sharma Show. While on the personal front, reportedly, he is ready to tie the knot with his long-time girlfriend Ginni Chatrath on December 12.

Are you excited to watch the finale episode, do share your comments with us…